By Natolamide (self meida writer) | 1 months

The presidential election 2020 petition comes to it end to day as the final verdict will be given by the Judges of the Supreme Court. 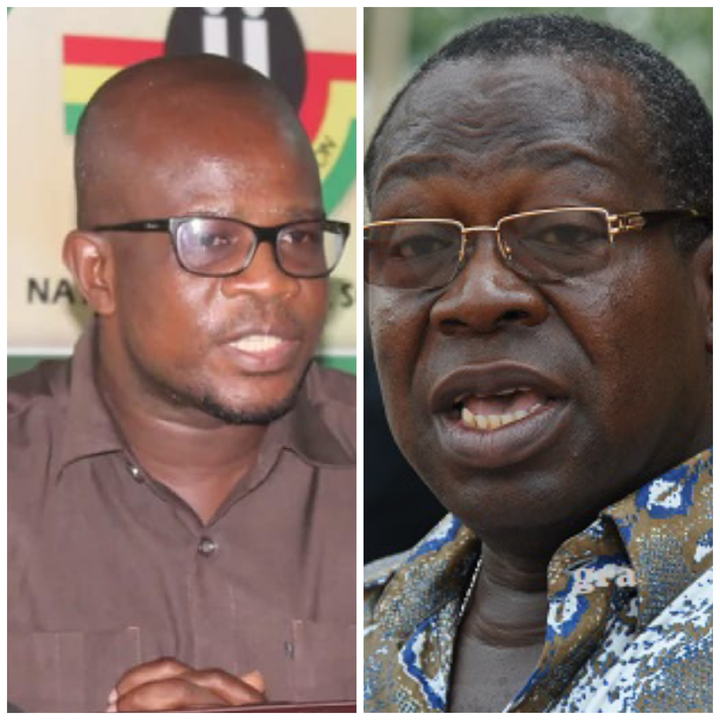 The leader of the NDC and their presidential candidate, Mahama accused the Chairperson of Electoral Commission, Madam Jean Adukwei Mensa for rigging the election in favour of Nana Addo.

The petitioner, John Mahama after filing all evidence to the court through his witnesses, Hon Asiedu Nketia, Dr Kpessa Whyte and Rojo Mettle-Nunoo, then close his case in the intention of cross-examining the EC chairperson, Madam Jean Mensa.

The Supreme Court then set a date for the final ruling which was on the 4th of this month.

In today's Supreme Court hear the Supreme Court Justices said that the witness statements of the two witnesses, Dr Kpessa Whyte and Rojo Mettle-Nunoo of the petitioner, John Dramani Mahama was invalid and did not add any evidences to the petitioner petition.

According to the Judges the the two witness was not challenging the result of the election but of how they were trick, and if so then they can not blame anyone but themselves as they were not supposed to leave the EC headquarters.

We Had Ineffective Polling Agents During The Election - Benjamin Kumbour