By Tinch (self meida writer) | 2 months 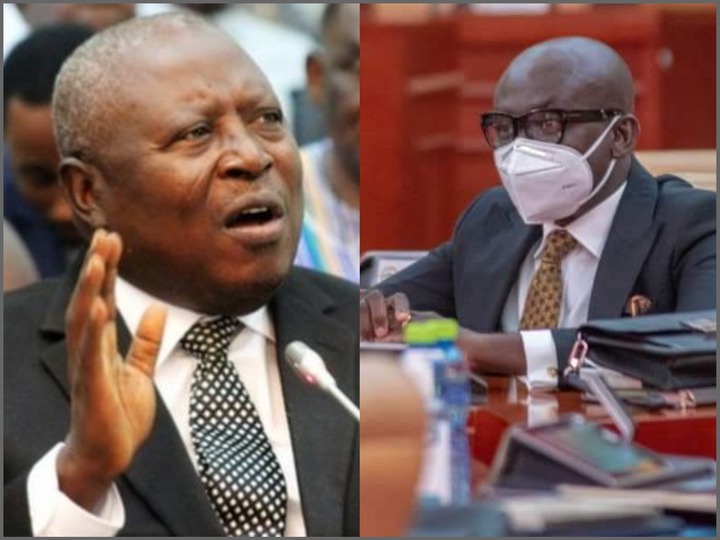 The Minister-designate for Justice and Attorney General, Godfred Odame has confirmed that the former Special Prosecutor, Martin Amidu did not err in his publication of the anti-corruption and risk assessment of the controversial Agyapa Royalties Deal, before availing the content to the President. According to him, it is wrong to run any accusations against the former Special Prosecutor as he did not breach any provision of the law that established his office in the conduct of his official duty.

Godfred Odame was being interrogated by the leader of Members of Parliament in the National Democratic Congress (NDC) caucus, Haruna Iddrisu, about the legality and conduct of the former Special Prosecutor on what he makes of that conduct, which many had ‘wrongly’ lambasted him for it. 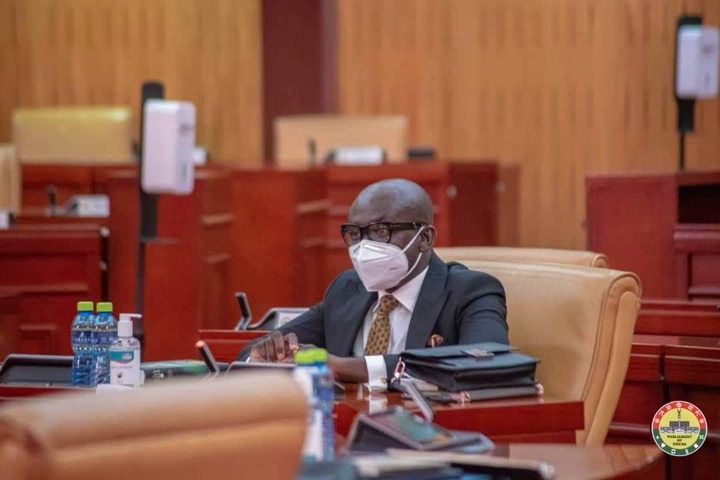 In his response to the vetting committee, Mr. Odame indicated that he sides with Martin Amidu in his approach, as Act 959 that established his office insulates the influence of the President against the exercise of his mandate.

He however mentioned that the only lapses that he found with the conduct of the former Special Prosecutor was the fact that he was overstepping the purpose for which his report sought to establish.

“But he indicated in his report to the President that he was doing so because the exercise that he was carrying out was supposed to guide investigative actions of the government, and for that matter, he did so.

In all, he hoped that his confirmation would set the right tone to have the government act upon the recommendations and do the needful in making the deal a successful one devoid of any doubt and under-dealings.