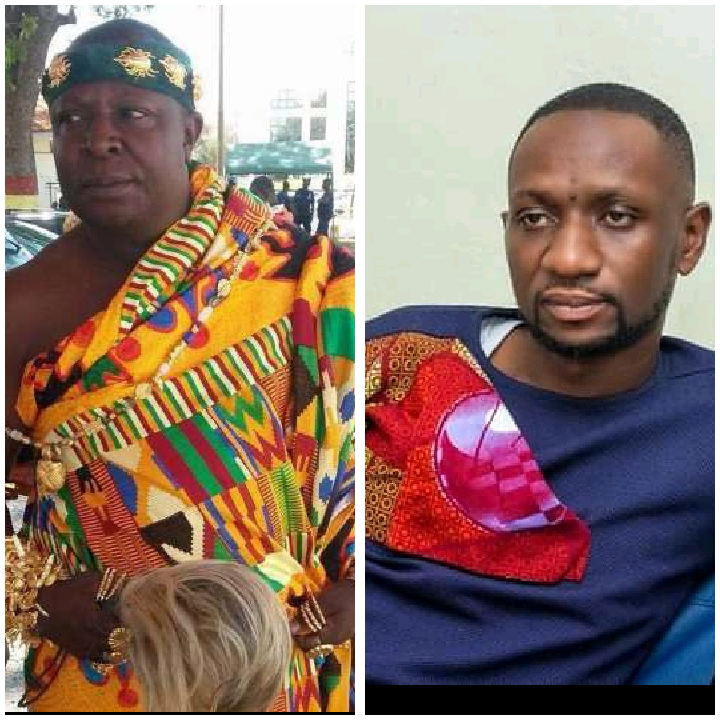 According to Kofi Ofosu Nkansah, there is nothing wrong with the reaction of the president to the "four months ultimatum" given by the Torgbui Fiti Amenya V, for the completion of the Community Day SHS project in his area.

In a post sighted on his Facebook page on Friday, the influential NPP activist said the chief deserves the comments emanating from the president because he promised to harvest votes for a certain political party.

Readers will recall that prior to the 2016 general elections, there were reports that Torgbui Fiti Amenya V promised in 2013 to help the ruling NDC deliver some hundred thousand (100,000) votes in the Ketu South constituency.

An allegation which was later refuted by the revered chief. In 2016, Torgbui Fiti came out to categorically state that he never promised Mr Mahama 100,000 votes as it had been reported.

"My word is that, I have the numbers. Parties should come and campaign and get the numbers. I am not saying I am giving the numbers to any particular party", Torgbui Fiti told candidate Akufo-Addo on a campaign visit in May, 2016

However, it appears some members of the NPP continue to doubt the neutrality of the traditional ruler in political matters as they have cited the alleged 100,000 votes promise to Mr Mahama as a justification for the response he got from Akufo-Addo on Thursday.

Pictures of fashion model that got the attention of viewers.