The Dome-Kwabenya Member of Parliament, Honorable Sarah Adwoa Safo, after, all the ordeal she went through from Parliament; and even within her own New Patriotic Party (NPP), has finally 'hit the Jackpot'. 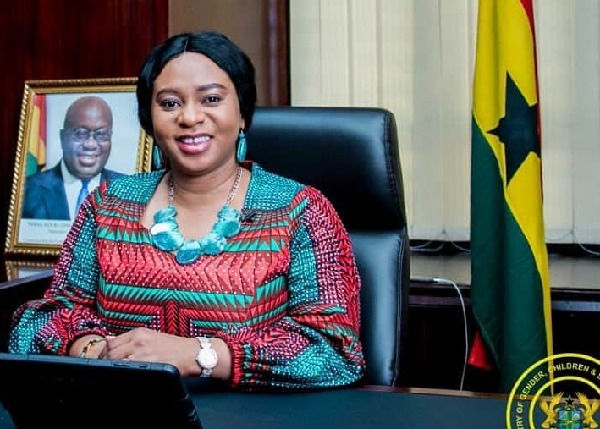 Hon. Adwoa Safo; in some few months past, became a 'victim of a sustained political witch-hunt', by some elements in the ruling NPP government (where she worked, as the Minister of Gender, Children and Social Protection); and also from Parliament (where she still work, as the member of Parliament for the people of Dome-Kwabenya Constituency), following her continues absence from parliament and her ministry, without permissions.

Honorable Safo in her explanations had stated that, her continues absence from official duties, was to help her attend to some personal issues involving her child.

After several attempts to get her back to her ministerial and parliamentary duties proved futile, Honorable Sarah Adwoa Safo was dismissed from her role as the Gender Minister, by the President of the Republic of Ghana; His Excellency President Nana Akufo-Addo. 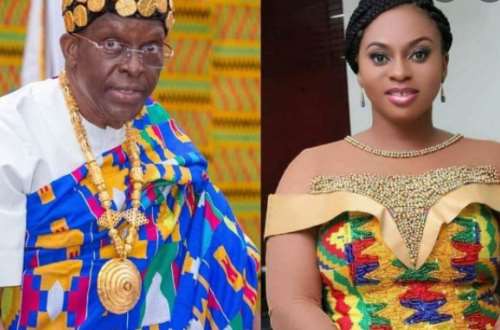 This development generated many hot arguments among Ghanaians. Whereas some section of the population supports the President's action, others also strongly disagreed with the Minister's dismissals; arguing that, the president's action was too harsh on Adowa Safo.

Honorable Safo in a response said, that her removal as Gender Minister will help her focus on my parliamentary duties.

The important point here in regards to Adwoa Safo, is really not on her dismissal as a minister; but the continues ministerial salaries she still receive,

This comes following reports and allegations, that the Honorable Adjoa Safo still takes her salary as a Member of Parliament (MP), and an as a Minister of Gender, Children and Social Protection; even though the president has sacked her from the ministerial post. 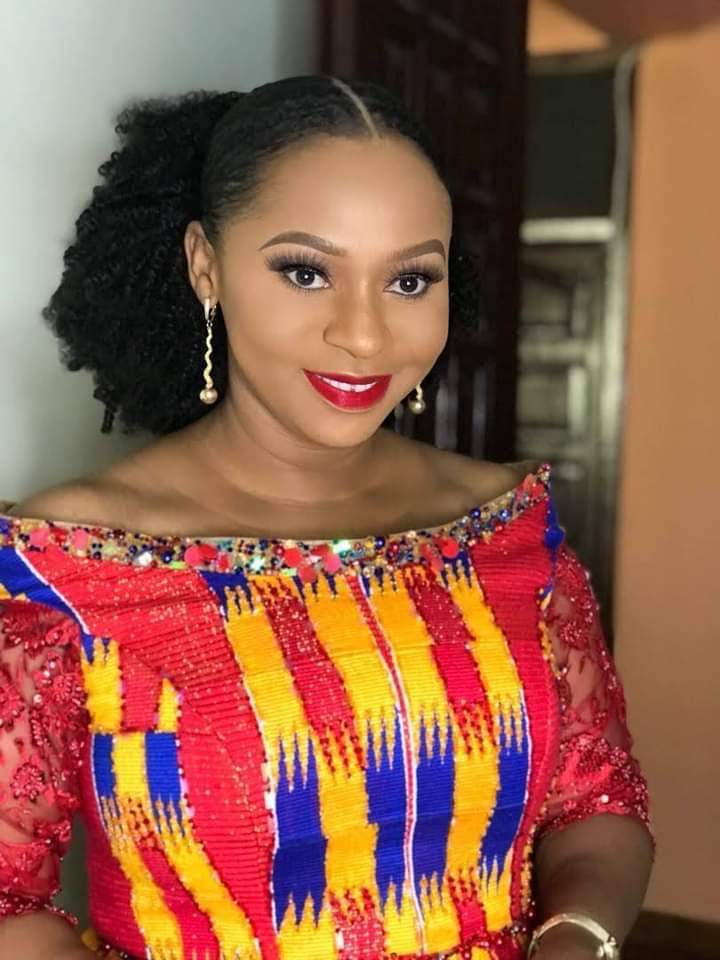 We know...that dismissals from any government position comes with an immediate seizure of salaries and allowances; and so if it happens, that a minister got sacked, but still get paid as a minister; that minister hits the jackport.

If all the allegations circulating online; that the dismissed minister of Gender, still receives her salaries and other allowances as a minister are real and true, then Hon. Adwoa Safo has 'hit the jackpot'; because it is not real in today's world, for a person to just stay at home, and get paid without working.

This happens only in Ghana, and under the NPP's Nana Addo-Bawumia government.