By silasnewsgh.com (self media writer) | 7 months ago

Freelance journalist Manasseh Azure Awuni has also expressed his views on Rosemond Brown aka Akuapim Poloo being sent to jail for 90 days for exposing her son under age to immortal acts on social media. Manasseh claim that when it comes to enforcing the law we are always selective that is the law favour others and go against others. Manasseh alleged in his write up that RLG and Zoom lion wasted millions of Ghana cedis through GYEEDA but today nothing has been done about it. He further stated that if Akuapim Polo was to be a daughter of a minister she would be free by now. 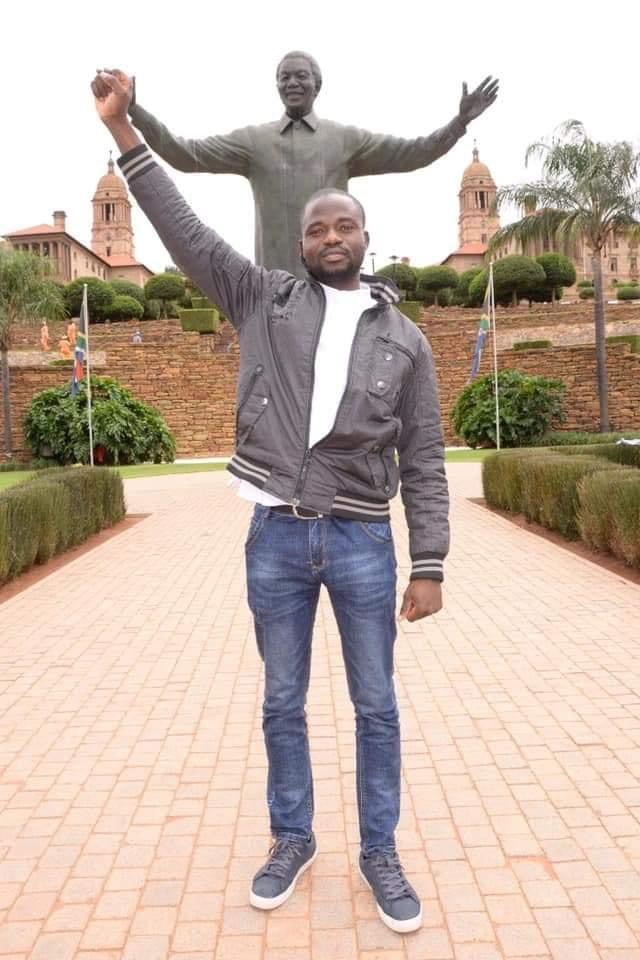 “Ghanaians are not against the enforcement of laws. They are against the selective application of laws. They are against the fact that Akuapem Polo has been sentenced, but the MP and Minister who took responsibility for the shooting and the burning of motorbikes at a voters registration centre has been rewarded with a substantive ministerial position. And the police have released the thugs who were with her and actually fired the guns, according to eyewitnesses.They are against the justice system that puts Abuga Pele on trial while Clement Kofi Humado testified against him. Abuga Pele is in jail but Mr. Humado is free from prosecution.They are against the imprisonment of Philip Assibit of the Goodwill International Group for 12 years, while the likes of Zoomlion and rLG are free. These companies and their managers could not account for hundreds of millions of cedis dolled out to them through shady GYEEDA deals supervised by Clement Kofi Humado.So, before you vent your frustration and accuse those complaining of double standards, pause and reflect:

Would Akuapem Polo have gone to jail if she had been the daughter of a minister of state?

We want our laws to be enforced, but if the laws are enforced against only the weak and vulnerable, then it amounts to selective justice.

And selective justice is injustice.”