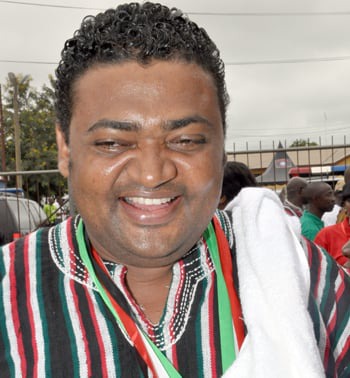 ".... Nana Addo comes and he cannot boast of a single hospital, not to talk of the ones he inherited at various stages of completion. And if you want me to judge a government like that, you want me to say because it is a government in power, they've done something so I should say it good. Comparatively, it worse because the same time frame that somebody( Mahama) used in building six hospitals, you( Nana) have built none", he said in a Facebook post. 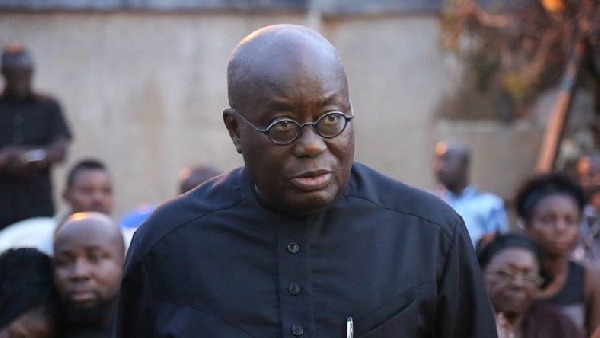 Joseph Yamin further stressed that the New Patriotic Party only prides itself on trivial things as achievements. According to him, the biggest achievements that NPP can only boast of are Paperless System at the Port, Ghana Card among others; things he said could have been done even if the NPP does not come to power.