By goodnews_writer (self meida writer) | 21 days 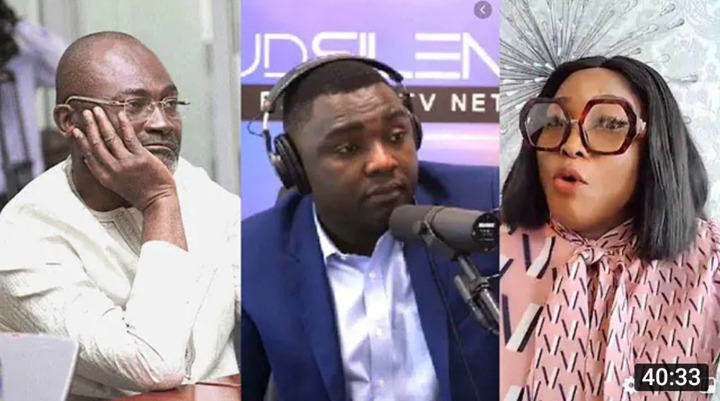 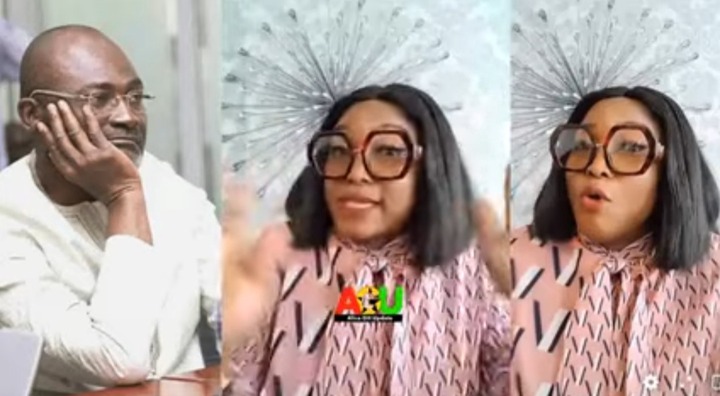 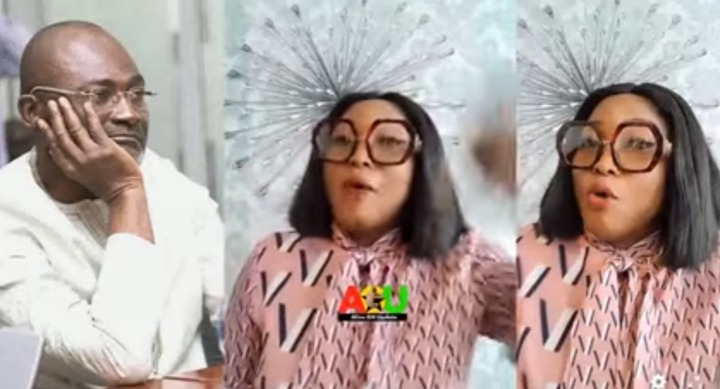 Your favorite Kumawood Actors and their SHS they Attended.

They Are All Dead: We Don’t Know Who Is Next – Rev. Opambour Drops A Tall List Of Dead Pastors

Hot Pictures Of Booty Goddess, Eudoxie Yao Pops Up On Her Birthday (Pictures)