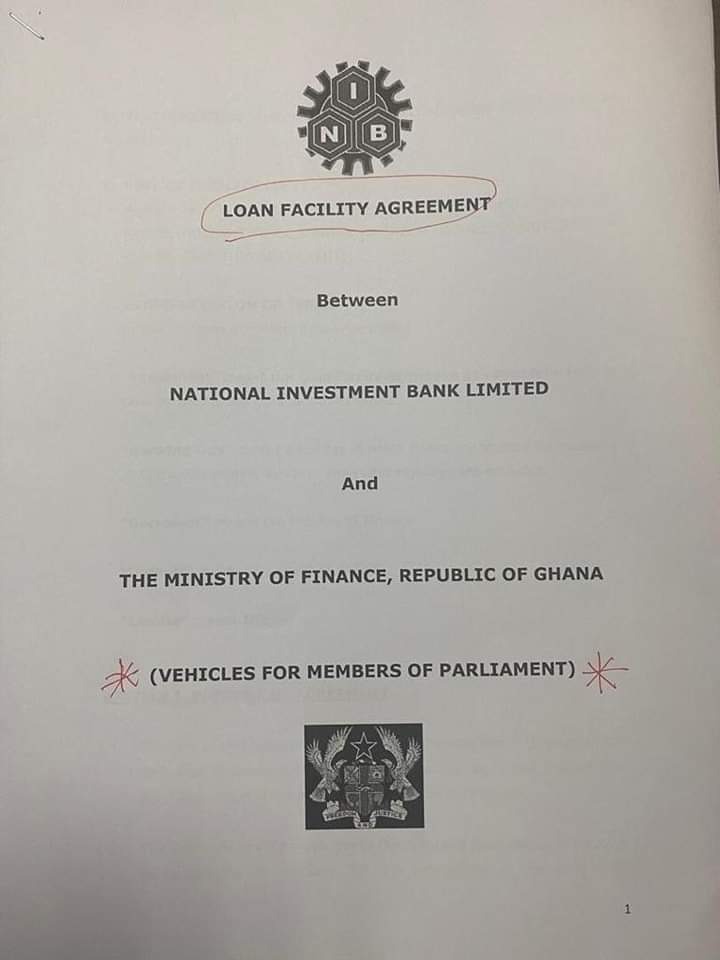 So, the finance minister tabled a 28 million dollar loan to be approved as a car loan for the 275 members of Parliament (MP), then, suddenly this long-standing controversy resurrected. As usual, the commentators take sides. The MP, this time, did not leave the matter in the hands of emotional populace but rather defended their position.

The MP for Ningo Pranpram, Hon. Sam George, gave out a reasonable defence which looks a little convincing. According to him, the other two arms of government, i.e., the executive and the Judiciary are given a working station vehicle, serviced and fuelled by the state. If the car loan facility they enjoy is detrimental, they should simply be treated like the executive and the Judiciary.

We shall not have any qualms about such comparative analysis. However, one aspect of the MP's defence, which seems to be what they used to shut everybody up, is the representation that, the car is loaned to them and deducted from their salaries.

That statement is sweeping and dies not present the true picture of the car loan arrangement. They have made this false assertion over the years, and the general impression has been created as though, the $80,000 to $100,000 they will take for the purchase of these luxurious V8 would be fully deducted from their salaries within four years. Wrong.

Let us set the record straight. Yes, the facility is a loan arrangement drafted by the finance ministry on behalf of the MPs. However, they do not pay all. The loan document reveals the true picture of how it will be paid. 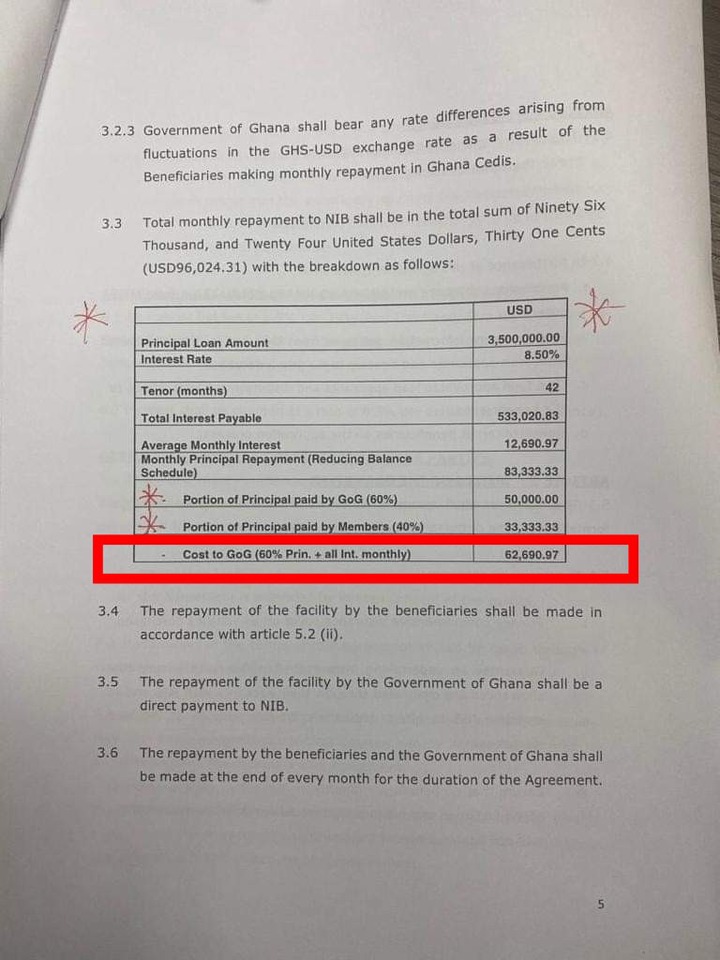 Out of the total principal loan sum, the MPs will pay only 40%. Government of Ghana (GoG) will pay 60% for them. They will have nothing to do with the accrued interest for the four years, GoG absorbs all the interest.

To this end, the MPs, albeit will pay a portion, must be shouting from the roof too as though the arrangement does not favour them. In any case, they will own these vehicles at the end of their terms, (a vehicle they would have paid less than 40% if the interest is added), while the other arms of government will return theirs to the state.