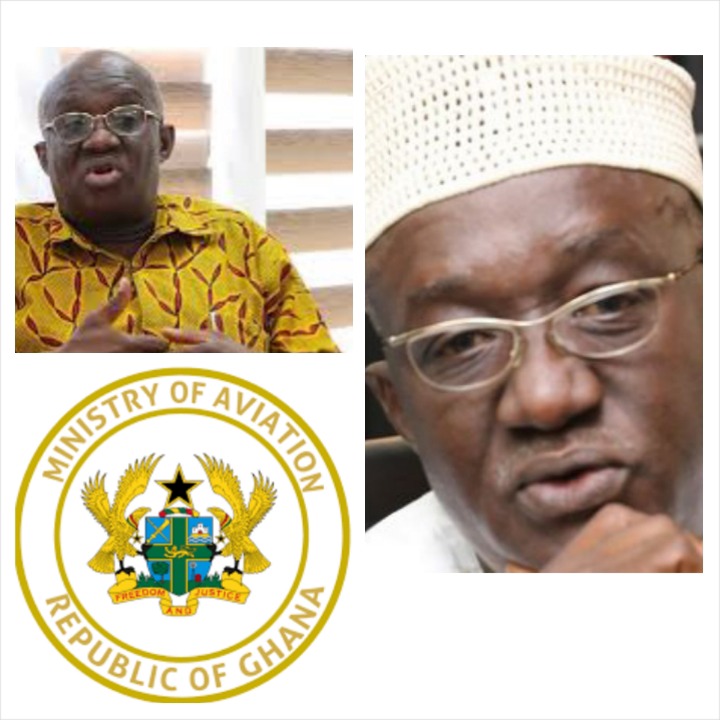 Former minister of aviation, Kofi Adda is reportedly dead. The former member of parliament for Navorongo passed on the early hours of Thursday October 14, 2021.

Dead is inevitable in our life and as a life journey, each and everyone cannot bypass or skip death. Death is of no respecter of any person being it kings and Queens, presidents, the able and the disabled, deaf, dumb, the muscled, slim, short etc. 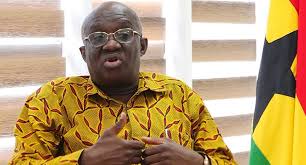 He passed on at age 65 but Mr Adda could always be in the beloved memory of Ghanaians owing to his astute nature as well as the sacrifices he dearly made for the nation whose antecedence sparked and projected the vision of the Aviation department at large.

He was kind and sober who put in much effort and extended developmental projects to his constituency over some periods of years back and as he is no more, it then becomes a huge blow for the nation after dying with his vast sum of expertise and political experience for both the New Patriotic Party and Ghana at large.

The Kassena-Nankana and native of Navrongo had served largely under former president John Agyekum where he became a substantial Minister for Energy from 2006 to 2008 and was preceded by the former Dome Kwabenya MP and the immediate past Speaker of Parliament, the Right Reverend Professor Mike Ocquaye. 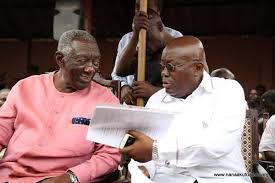 His unflinching support for his party shall always be in the upper echelon in the party's history.