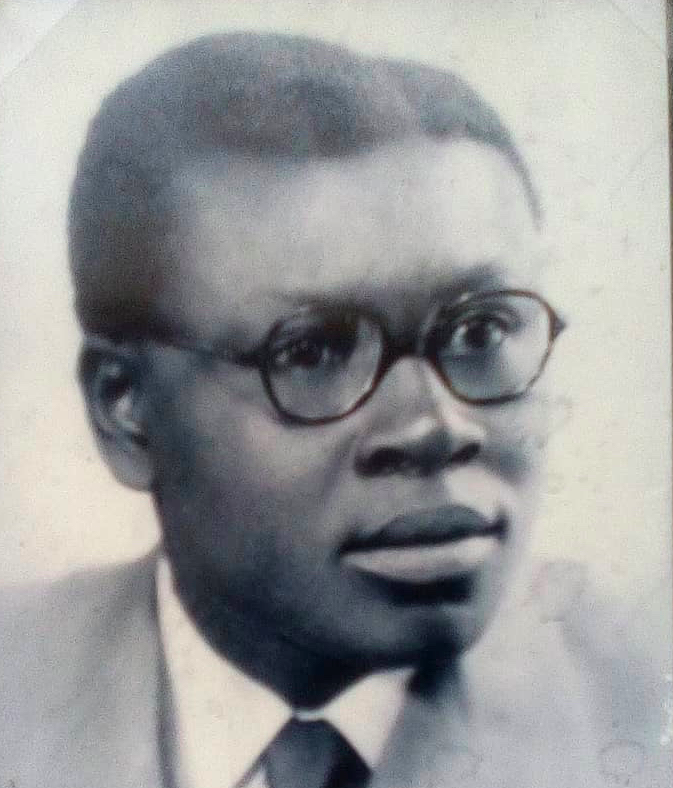 Despite being imprisoned for three years (from 1975 to 1978) by the National Redemption Council (NRC), his love for Ghanaian politics never quenched, neither did it deteriorate. He even strove higher and followed his heart until he made his mark in the political environment. He was such a fearless and bold leader who never listened to what others said about him, or did to him, but resiliently rose through various ranks in the political arena, and ensured that Ghana was put first in whatever he did.

Although he assumed major political roles during Kufuor's era of governance, he did not allow the brother-in-law type of relationship to threaten or influence the kind of work he was doing for this country. He excellently executed them with a deep sense of happiness and love. For readers who did not know, this man we are talking about today was the (older) brother of Theresa Kufuor, wife of President John Agyekum Kufuor.

Let's quickly trace his educational background before we do a step-by-step analysis of his contributions to the Ghanaian political landscape, and the corporate environment at large.

In the corporate arena, Mensah served as an Assistant Inspector of Taxes in 1953. He also worked with the United Nations Secretariat at the Centre for Development Planning, Projections and Policies in New York, USA in 1958. Prior to that he served as a Research Fellow in Economics at the University of Ghana, Legon.

J.H. Mensah did his magic when he returned to his motherland in 1961. He was given the chance to head the National Planning Commission. He excellently led the team of planning experts to design and implement the 1963-1970 Development Plan. And practically, this plan was the Genesis of several developmental activities across the length and breadth of this country.

Due to his diligence and hunger for a better Ghana, he was given another opportunity to serve as the country's 5th Finance Minister in 1969. He excellently performed this role for three years (from 1969 to 1972), until he was replaced by Ignatius Kutu Acheampong. This was possible through the Military coup d'e`tat. He however served as the Chairman of the Sunyani District Council from 1979 to 1981. When he went into exile in England in 1983, he exhibited his leadership qualities by leading a very vibrant group at that time to fight against the Provisional National Defense Council (PNDC). 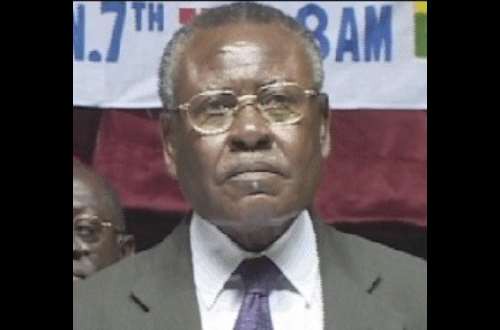 Three years later, he brilliantly won the Sunyani East Parliamentary Seat, and represented his constituency in Parliament. He again won that seat in 2000. He represented that Constituency until 2009. While serving as an MP, he was also leading the New Patriotic Party (NPP) in Parliament as its Minority Leader. He served in that capacity from 1997 to 2001. 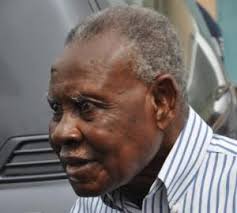 When John Agyekum Kufuor won the 2000 Presidential Election, he appointed Mensah as the Minister for Public Sector Reforms and National Institutional Renewal Programmme from 2003 to 2005. Mensah was further appointed as a Senior Minister from 2005 to 2009.