Initially, Parliament of Ghana were set to resume on January 18th 2022 after adjourning sitting on Tuesday 21st December 2021. A week long extension has ensured that the Honorable members resume today as communicated by the Public Affairs Directorate. 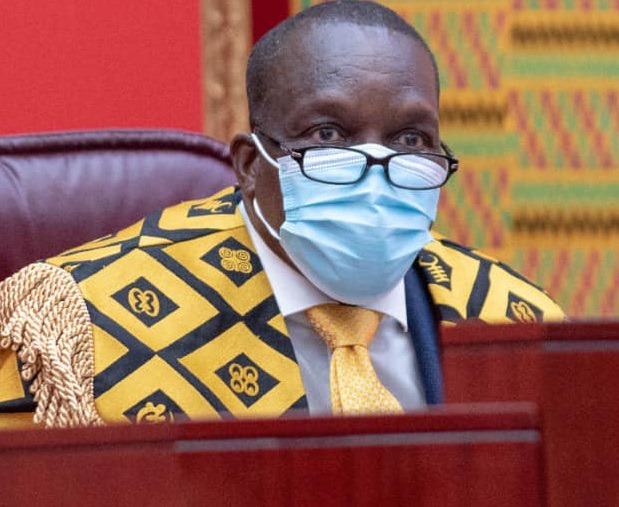 The fate of the most talked about E- levy is high on the Agenda of Parliament today. One of questions going through the mind of many Ghanaians is, Will the E-Levy be passed or it will be rejected?

The E-Levy was first rejected by the Minority on Friday, 26th November 2021 when the Majority Caucus abandoned their seats to protest alleged bias on the part of the Speaker of Parliament.

However the Majority also approved the E-Levy on 30th November 2021 when the house was presided by the deputy speaker of Parliament. A third debate on 21st December 2021 about the approval or rejection of the E-Levy turned into heated arguments and punches were thrown at each other. 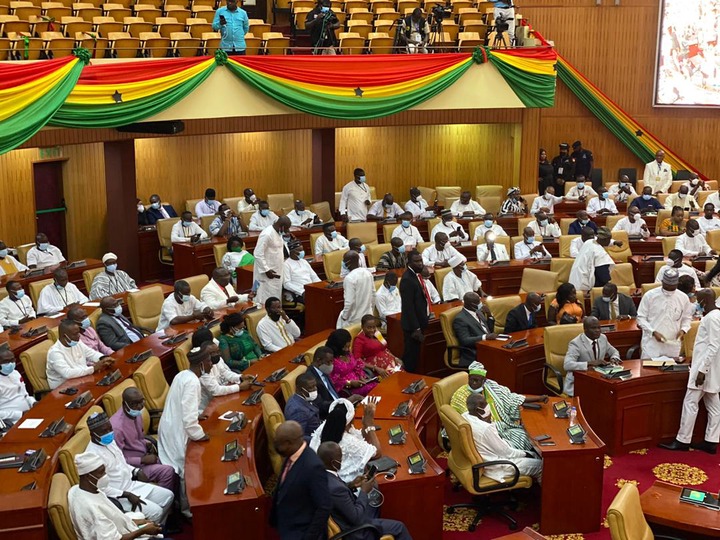 The E-Levy is a proposed 1.75% tax on all mobile money transactions if approved.There have been some consultations between the minority group and the majority group. It is said that, some Minority members want the 1.75% on the E-Levy reduced.

If the demands on the E-Levy is met, then maybe it will be approved by even the minority and hence the whole 2022 budget will be on course but if not met then it maybe rejected. It should be noted that numbers really counts during voting in parliament and because of that, it may be approved by the majority.

Will there be another brawl as it happened the last time? Ghanaians are anxiously awaiting for the outcome of today's sitting.