Where Are They? Top Ghanaian Politicians Who Are 'Missing In Action'

By LizyBrown (self meida writer) | 24 days

On 22nd June 2021, Ghana was ranked as the second most peaceful country in Africa by the Global Peace Index Report. However, on 29th June 2021, the people of Ejura who took to the streets to protest the death of Ibrahim Mohammed (Kaaka), a popular social media activist were violently dispersed via the combined efforts of the police and military. Ironical, right?

In the midst of; the numerous clashes between the security services and civilians, the incessant increase in fuel prices, increased rate of unemployment, et al, lie the silence of some profound Ghanaian politicians who were fond of advocating for the ‘common’ Ghanaian. 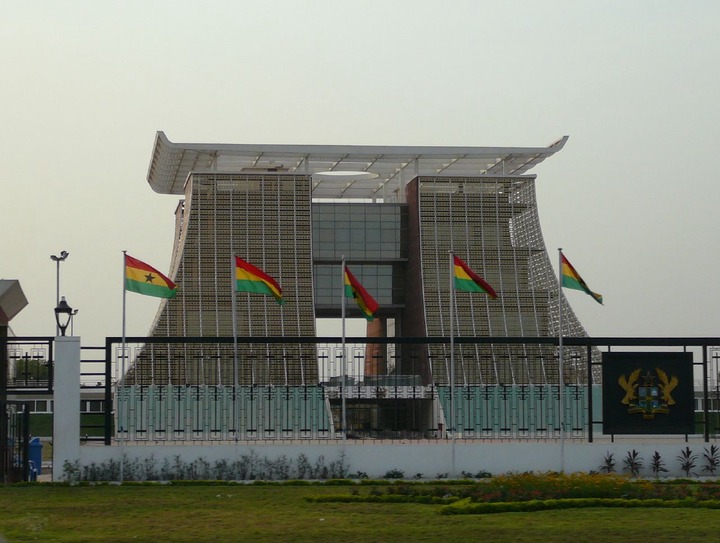 Why have these politicians gone MIA and should their absence/silence matter? Of course, it matters if their silence/ lack of action is premised on the claim that Ghana is damaged beyond repairs.

Here, we take a look at the top Ghanaian politicians who are now missing in action;

I’m sure you remember Kofi Wayo’s ever popular soundbite, “go to Chorkor, Nima, Mamobi, no light, no water……” However, for a very long time, the ace politician has opted for a more ‘quiet’ life as he has stepped back from making appearances in the media. 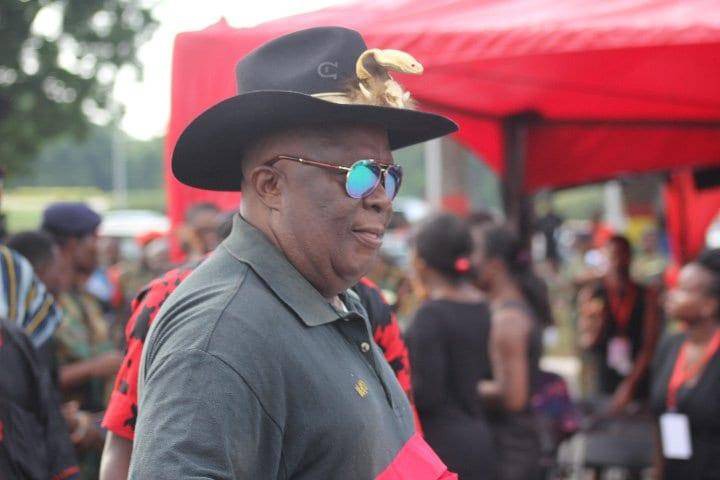 In 2020, after a long absence from the media, Kofi Wayo granted an interview where he explained why he has been absent from the political arena. The tough talking and ‘gangster’ politician said;

‘I found that out they are liars after dealing with both political parties. It is the culture though it is not their DNA but we are not sincere people and that is the culture. We have no ideology, we have no philosophy and the politicians have left the people to suffer so I go to the villages to help the people’.

The founder of Progressive People’s Party (P.P.P) and politician, Paa Kwesi Nduom has not had much to say about the happenings in Ghana after his bank, The GN Bank was shut down in 2019 as a result of the ‘banking sector clean up’.  Paa Kwesi Nduom described the day GN Bank was shut down as “a day of infamy, treachery and robbery of the rights and assets of indigenous Ghanaian entrepreneurship”. 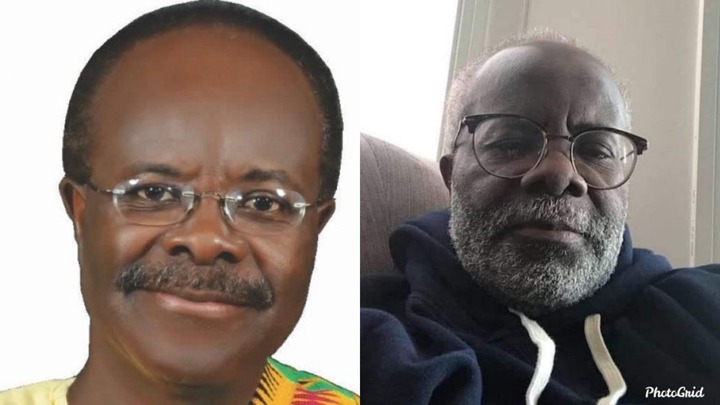 What has he been up to? Well, on 15th January 2021, Paa Kwesi Nduom’s ‘new look’ emerged on social media and then on 21st May 2021, Groupe Nduom was sued by an equity fund and securities investment company based in the United States, Birim Group LLC.

In the writ, Groupe Nduom, the umbrella company for 60 other businesses owned by Dr Nduom was accused of laundering a total of $63,000,000.

On 14th September 2013, George Aggudey (the Presidential candidate of the C.P.P in the 2004 elections and owner of Gocrest Security Company) was sentenced to three months imprisonment by an Accra circuit court for the non-payment of his worker’s Social Security and National Insurance Trust (SSNIT) contributions which amounted to over 2.6 million cedis.

However, on 27th September 2013, it was reported by Citi FM that George Aggudey who was to serve jail time was granted bail. 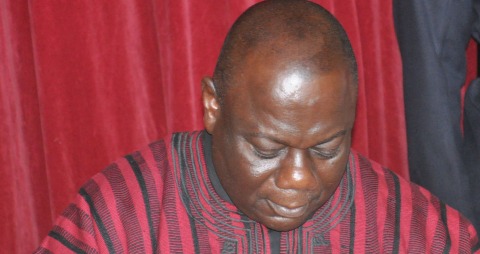 In October 2019, during an interview on Neat FM, the former C.P.P Presidential Candidate poured his heart out in an emotional interview and urged Ghanaian leaders to consider the fact that Ghana is a sovereign nation when they are dealing with the foreign countries.

Since then, George Aggudey has gone under the radar.

On 7th February 2019, during an interview on Neat FM, the former Central Regional Minister and Organizer of the NDC urged political talk show producers to call on her at any time to discuss politics and matters concerning the nation. 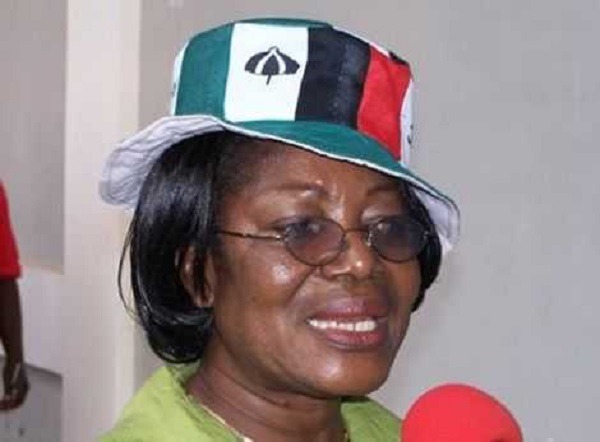 “I am not yet dead, old age has kept me out but I am always available for any discourse”.

But……she’s not on the airwaves as often as she used to be!

Edward Mahama did not contest the P.N.C's presidential primary elections and in extension, the national elections in 2020. 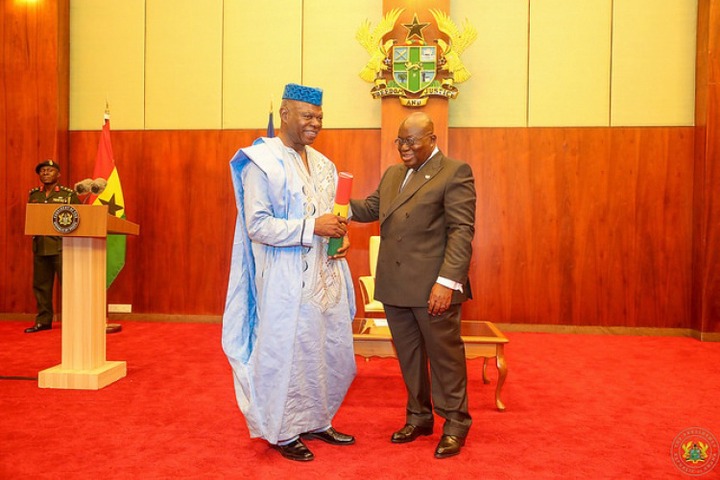 It is worth noting that on July 10 2017, he was appointed Ghana’s Ambassador-at-large by President Nana Addo Dankwa Akufo-Addo. Fast forward to 2021, not much has been heard from Dr. Edward Mahama.