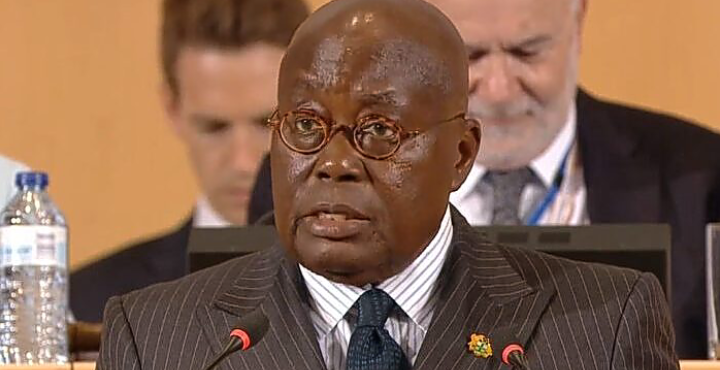 Host of TV3 New Day show, Johnnie Hughes has hit hard on President Akufo Addo for his recent comment on calls for him to reshuffle his appointees.

Speaking on TV3 New Day show this morning, Johnnie Hughes revealed that the president's comment was disrespectful. He added that not all Ghanaians who are calling for a reshuffle are jobless or are members of the opposition party, NDC.

Johnnie Hughes added that the president should listen to his own people because some of them are even calling for a reshuffle in his administration. 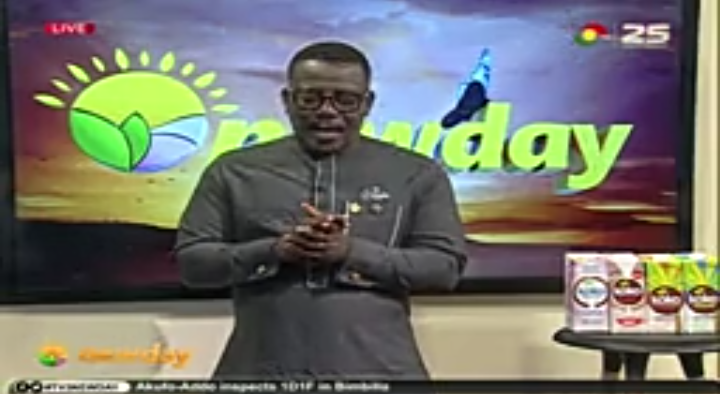 This comes after President Akufo Addo accused the NDC members of wanting a reshuffle in his government. According to the President, persons calling for the reshuffle of his Ministers may be persons looking for job opportunities and also some NDC members whose actions may be aimed at undermining the government.

"The calls come for all kinds of reasons; NDC wanting to destabilise the government is one. There are people who are also looking for jobs,” the President said while speaking on North Star Radio in Tamale few days ago.