By Militofavour (self meida writer) | 16 days 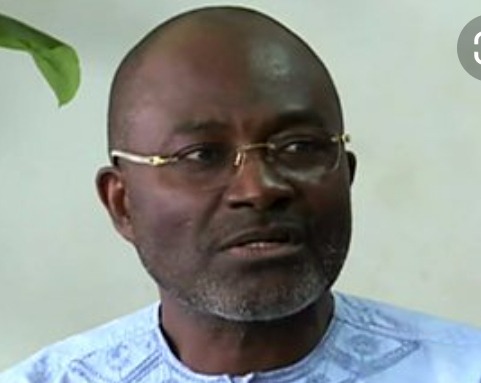 Kelvin Taylor alleged that Honourable Kennedy is a murderer and a prime suspect in the killing of Ahmed Sualey. Hence Kennedy Aggyapong does not befit to a Chairman of Parliamentary defense and interior committee in Parliament and for Ghanaians at large. 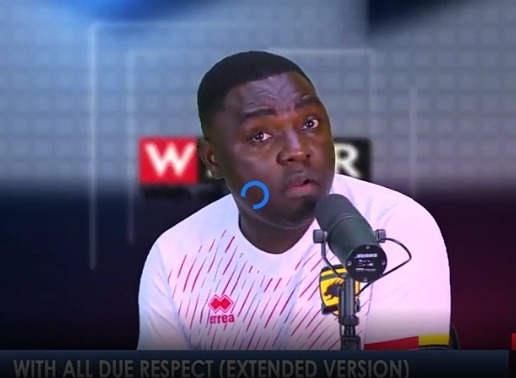 "I don't see the reason why Nana Addo Dankwah Akuffo Addo and the members of Parliament will appoint Honourable Kennedy Aggyapong as the Chairmam for defense in Parliament. A prime suspect in the killing of Ahmed Sualey does not deserve that position in Ghana and not even in Parliament. He is a prime suspect and you needs to be sack from that possition as the Chairman of Parliamentary Defense and interior committee". - Kelvin Taylor charges and send words to Nana Addo for Kennedy Aggyapong to be sack.

Ahmed Sualey is the leader and a great undercover journalist who was killed in a cold blood as he was attacked and killed by unknown gang and the case still remains a mysterious one. It is a mysterious one because, no one knows the Murderers and nothing about their whereabout has been identified.

On the 12th of July 2021, Kelvin Taylor dropped serious allegations against the member of Parliament for Assin Central honour Kennedy Aggyapong as the lead suspect in the killing of the undercover journalist Ahmed Sualey. 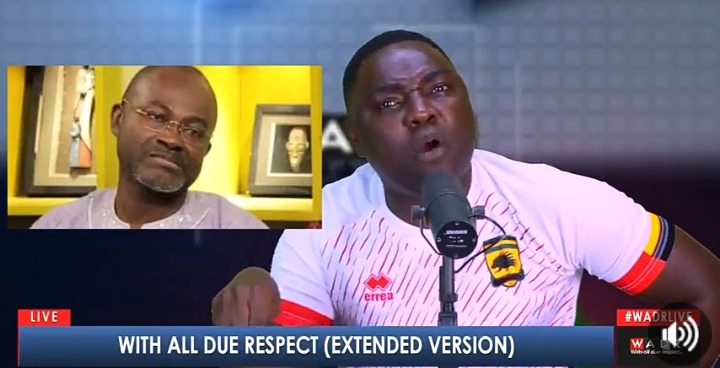 Speaking live on With Due Respect (Extended version) which is popularly known as Loud silence media, Kelvin Taylor Boldly alleged that Honourable Kennedy Aggyapong is the leader of the Murderers that killed Ahmed Sualey and the government have remained adamant to the situation. The link will give you more information from Kelvin Taylor.

While the program is ongoing, others were urging Kelvin Taylor to keep on dropping more secret about the leaders in Ghana and if possible he should report Kennedy Aggyapong.

The fact is that, all these are allegations and Kelvin Taylor must show proves and evidence against Kennedy Aggyapong before the police can make any arrest.