The man who saved President Limann in 1979, goes home today

Emeritus Professor George Kwabena Effah Benneh, a former Vice Chancellor of the University of Ghana is laid to rest today in his hometown, Akrofro, near Berekum in the Bono Region.

The learned professor of Geography died on February 11th, 2021 in Accra. The last time Prof. Benneh was seen publicly was on December 7th, 2020, where he was driven in a wheel-chair to cast his ballot.

Prof. Benneh might have cut a cult figure in academia; rising to the highest academic position as Vice Chancellor of the country’s premier university, the University of Ghana (UG), but same cannot be said about his brief sojourn in politics. 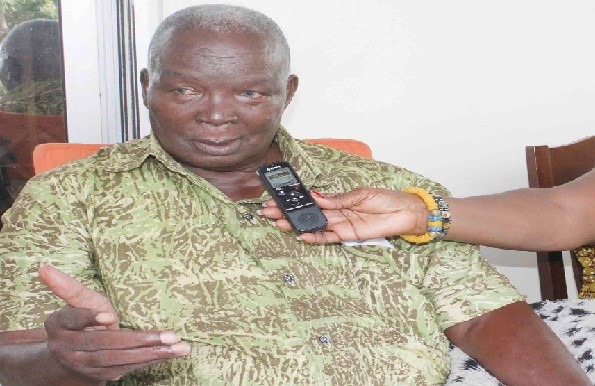 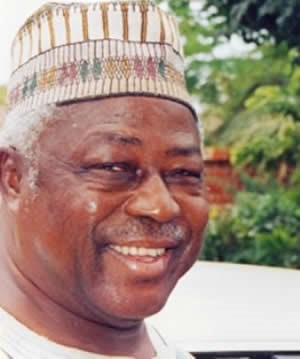 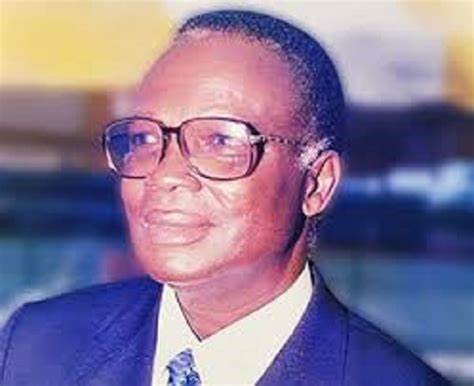 His forte in academia include the publication of text books in Geography that are being used for school certificate examinations at the Ordinary and Advanced levels and currently, in Senior High Schools as well as other institutions of higher learning.

Perhaps due to his brief intrusion into Ghanaian politics, many may not be aware of the impact that he made in that call. Indeed, Prof. Benneh was a successful politician, notwithstanding the fact that his involvement in politics was short-lived by the events of December 31st 1981.

It was the day Dr. Limann’s government was overthrown by Rawlings’ Provisional National Defence Council (PNDC), which later ruled the country for 11year. All members of Limann’s executive, including Prof Benneh lost their positions as ministers of state after the ’81 Coup.

It was Prof Benneh’s success in politics that influenced NDC to head-hunt him for the position of running mate for former president Rawlings for the 1996 elections. However, the NDC search party, led by Prof. Kwamena Ahwoi failed to convince Professor Benneh to accept the position.

Of course, coming on the heels of Rawlings’ cabinet meeting heckling of his vice-president Nenyi Kow Nkensen Arkaah on December 28th, 1995, any form of political partnership or alliance with Rawlings at the time was considered sacrilegious by many politicians.

It was simply unattractive. Others whose names, although some sparingly that came up included Sir Sam Jonah, Dr. Papa Kwesi Nduom, Prof. Ivan Addae Mensah, among others.

The NDC search party however managed to convince then law lecturer, Prof. John Evans Atta Mills to partner Rawlings in the 1996 elections. Mills eventually moved on to become the President of the Republic.

Despite his refusal to acquiesce to overtures by the NDC to be the running mate of Rawlings, Prof Benneh has a very prominent date with Ghana’s political history. And that was in 1979.

After being sworn into office as the third civilian president of Ghana on September 24th, 1979, one of the priority orders of Dr. Limann was to demonstrate how to get Ghana’s finances and the economy out of the woods.

After some seven years of military mismanagement of the country’s economy, Ghana had to wobble on a perilous economic stilt, and the immediate obsession of the PNP administration was to draw up a budget that will deal with the harsh realities of the time.

That difficult task was first handed to Dr. Amon Nokoi, a former Governor of the Bank of Ghana and whose wife, Dr. Gloria Nikoi, also served in various political positions.

Then Popular Front Party (PFP) ranking member on finance, Dr. Jones Akwasi Ofori Atta in a motion, moved the House to reject the Limann budget because in his estimation, the financial statement failed to address how it would deal with the harsh economic conditions of the times.

Ironically, Jones’ move to torpedo the Limann budget was seconded to by Dr. G.K. Agama, of the governing PNP; and also PNP’s ranking member on finance. After vote by the plenary, Amon Nikoi’s budget was rejected by popular decision.

Then entered Prof., then Dr. George Benneh and his only noted time in Ghana’s politics. He replaced Dr. Amon Nikoi as finance minister with the responsibility of re-modeling the earlier budget and present same for consideration by parliament.

He did that, taking into consideration the exigencies of the times and presto, Limann’s budget was restored through “saviour” Dr. George Benneh.