By Newsflash (self media writer) | 1 year ago 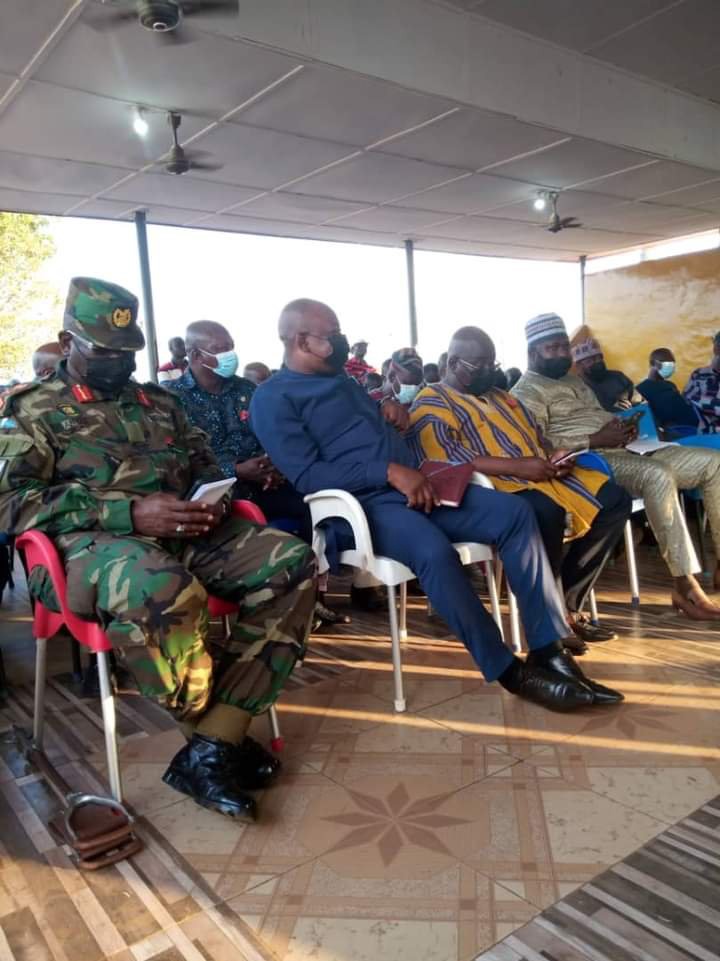 A delegation of MPs in the northern region comprising of both majority and minority caucus of parliament paid a courtesy call on the King of Dagbon,Yaa Naa Abubakari II to reassure their commitment to peace in Dagbon land

The majority side was led by the member of parliament for Tolon Constituency honorable Habib Iddrisu and the deputy majority chief whip.

Among other delegation were the minister for Defence, Dominic Nitiwul, member of parliament for Mion and Zabzugu constituency, Hon Farouk Aliu Mahama. 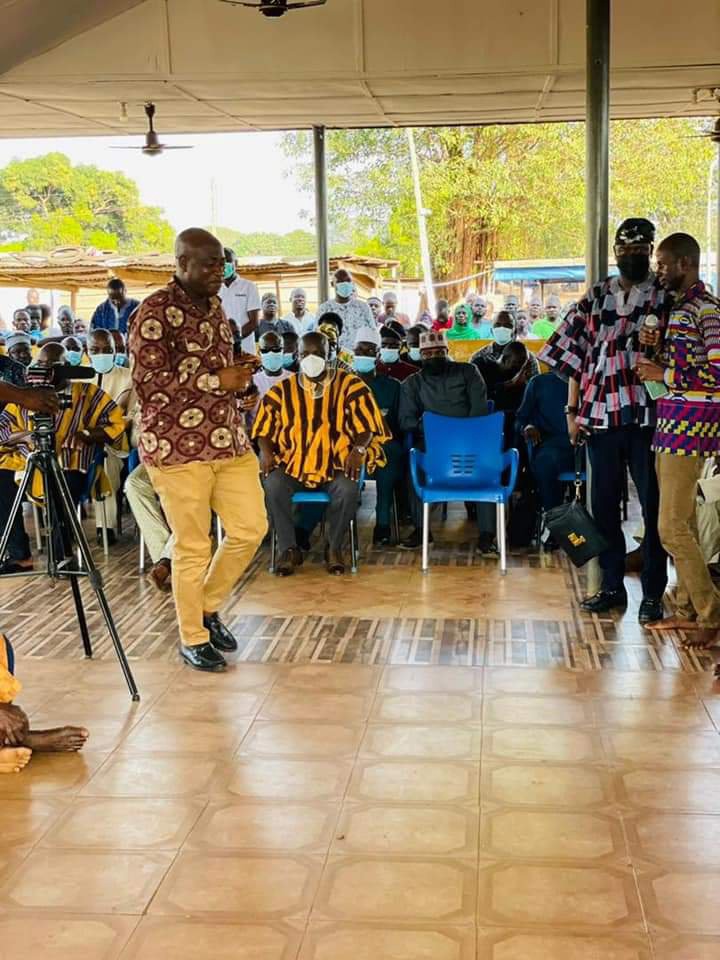 The Minority group were led by member of parliament for Builsa North, hon James Agalga, Hon Murtala Mohammed and others.

The visit was necessary for the fact that there has been some recent tension going round about a possible outbreak of conflict between Dagombas and the Konkombas. The MPs took the initiative to reassure the King of Dagbon on the need to maintain peace and disregard those rumours

On behalf of the Minority group, Hon Agalga spoke on the need for peace in the Dagbon land, adding that there can't be any development if there's no peace

He also added that investigations are far advance to bring to book those perpetrators going round spreading the threats of war between the Dagombas and the Konkombas. He said the law will deal with anyone caught in that regard vigorously.