The Minister of Roads and Highways, Hon. Kwesi Amoako-Attah has become the scapegoat of the 2022 budget statement after he unlawfully implemented the cessation of the operations of tollbooths in the country. 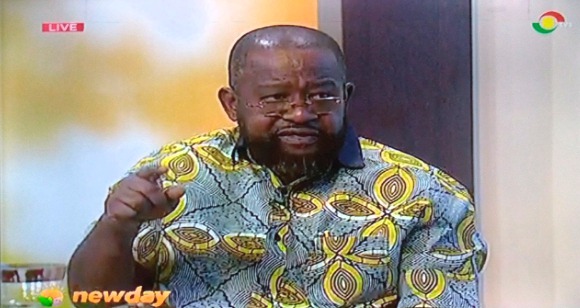 Reacting to the unlawful conduct of the Roads and Highways Minister Hon. Kwesi Amoako-Attah, a leading member of the Convention People's Party (CPP), Kwame Jantuah, has called on President Akufo Addo to suspend him for his unlawful closure of tollbooths in the country.

Kwame Jantuah made this statement on the 'New Day' program on TV3 this morning, 19th November 2021, when he chided the Roads and Highways Minister for his knee-jerk reaction to cease the operations of tollbooths in the country without approval from Parliament. 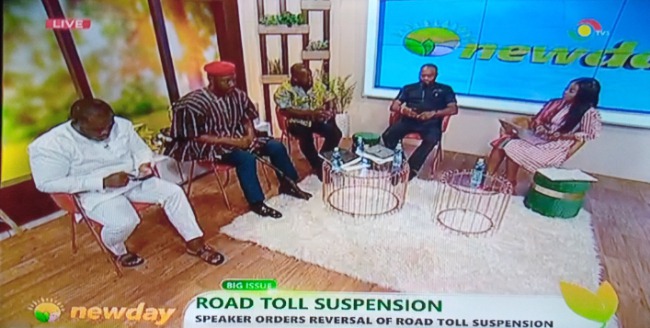 According to Kwame Jantuah, there is a process through which budgets are handled in Parliament which has been followed over the years, so he doesn't understand why the Roads and Highways Minister, Hon. Kwesi Amoako-Attah thinks he can breach Parliament's regulations and procedures.

Kwame Jantuah indicated that Hon. Kwesi Amoako-Attah could have even gone to the Parliamentary Committee and suggested to the Committee with evidence why he wants to make such a directive, but he didn't do that, and arrogantly took the responsibility which isn't his, and now they are trying to use administrative fiat to cover it. 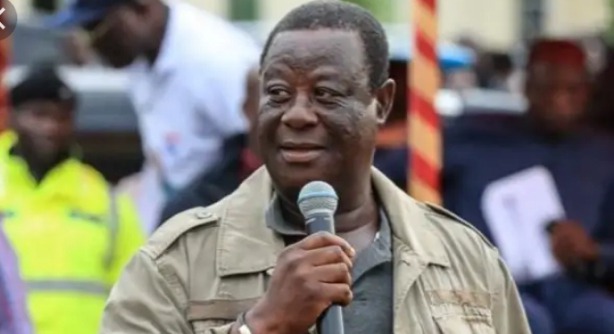 "He can't do that, he is wrong. If not for anything at all, the President should suspend him."

Kwame Jantuah asked why Hon. Kwesi Amoako-Attah would breach Parliament's rules and regulations like that because Parliament is a body and part of the governance system in this country. So, he can't do that as a minister.

Kwame Jantuah added that the NPP doesn't do anything without a reason, so he believes that in the mid-year budget in 2022, the NPP will introduce a levy on roads as a result of the cancellation of roads tolls.