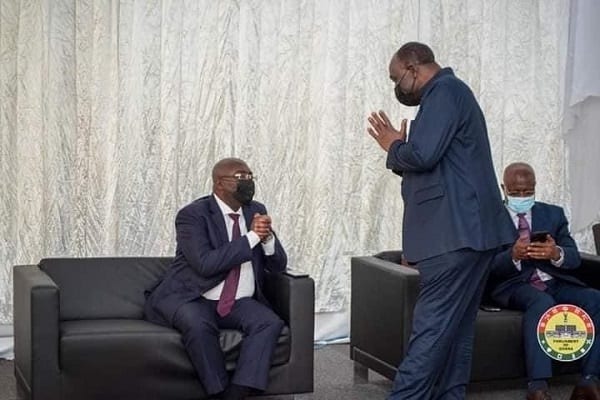 Of every 100 Ghanaian people that may be asked to chose their favorite candidate to lead the National Democratic Congress into the 2024 Ghanaian general elections, the likelihood of having close to 80 of them going with former president John Dramani Mahama is very high. As a friend would put it, the grassroots love former president John Mahama. It will therefore make complete sense should the ruling New Patriotic Party be scared to death of president Mahama’s ability to hurt them. Despite having a decent combination of fear and respect for president Mahama however, the former president is not the most feared for the NPP’s leadership and membership as a whole. Despite his experience as a former president of the republic of Ghana, His Excellency John Dramani Mahama’s continuous hunt for power simply emboldens the New Patriotic Party. It appears the Party has enough bullet piercing ammunition to outclass the former president at the polls any day. 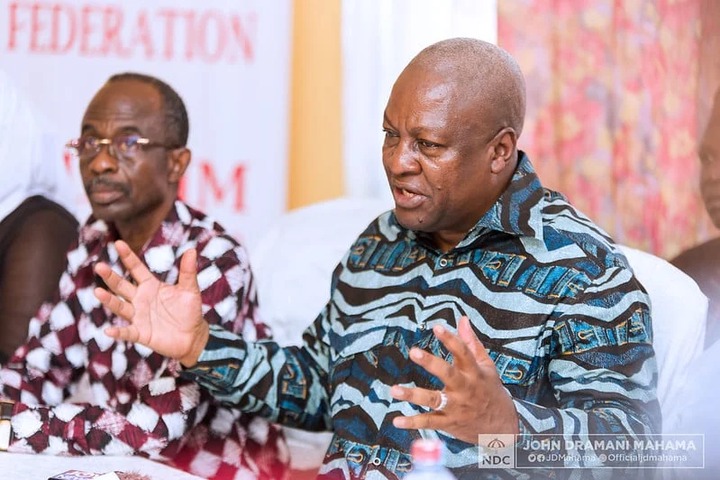 With all the scandals that has so far rocked the Nana Addo Dankwa Akufo Addo’s New Patriotic Party administration, the National Democratic country has the upper hand going into election 2024 unless the NPP can find a way to neutralize that threat. Oh wait! The NPP actually neutralized the former president’s attacks on two different occasions and are poised to do it again come December 2022. Unless the NDC changes their attack therefore, any chance of ever beating the NPP at the polls in the foreseeable future will remain but a mere dream.

Unfortunately (for the NPP), the National Democratic Congress happens to have just the man that arguably posses the greatest threat to the ruling party’s future hold on power. The one man who has actually been at the helm of affairs yet have managed to remain untainted by all the soil within the Ghanaian political landscape. 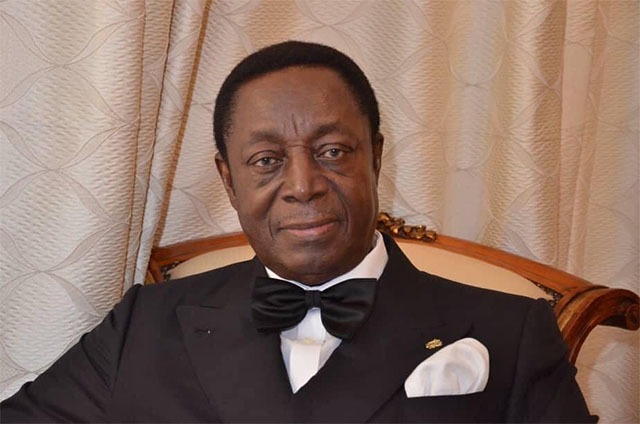 Dr. Kwabena Duffuor; a native of Kumawu in the Ashanti region of Ghana, served as governor of the Bank of Ghana under the Jerry Rawlings administration from 1997 to 2001 and as the finance minister of the sub Sahara African country from 2009 to 2013 in the John Mills administration. The former student of Prempeh College and the University of Ghana, was also instrumental in reshaping Ghana’s cocobod; the organization responsible for protecting and regulating cocoa farming and trading in Ghana. He was also instrumental in securing some very important loans for the Ghana National Petroleum Corporation (GNPC). As a public servant, Dr. Kwabena Duffuor has paid his dues and has left a lasting mark in gold across the very face of the financial sector of Ghana. In the private sector, Dr. Kwabena Duffuor is the founder and chairman of HODA Holdings, a business entity comprising Insurance, Banking, Real Estate, farming, mining and Media. He is also the founder and president of the Institute for Fiscal Studies in Ghana, a non-profit think-tank established in March 2013, providing economic advocacy and training. Dr. Duffuor also the founded the now defunct UniBank and also UniPrecision printing and packaging which is arguably one of the largest if not the largest printing press in Africa. 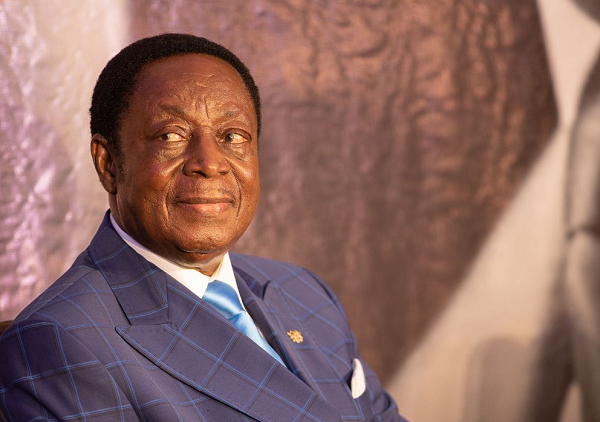 Dr. Kwabena Duffuor expressing interest in the ultimate political race has therefore come as good news for the NDC and very bad news for the New Patriotic Party. This is due to the fact that as former president John Dramani Mahama’s white robe may be holding some stains from his first stint in power, this man is relatively clean hence more difficult for the NPP to run down. He is therefore the most “scariest” NDC marksman at the moment in the eyes of the New Patriotic Party and the NPP will be praying fervently for the NDC to rather retain former president John Dramani Mahama as president instead of the workaholic Kwabena Duffuor.

Kindly share your thoughts and insight with us in the comments section below.