By Still_Unbeatable (self meida writer) | 20 days 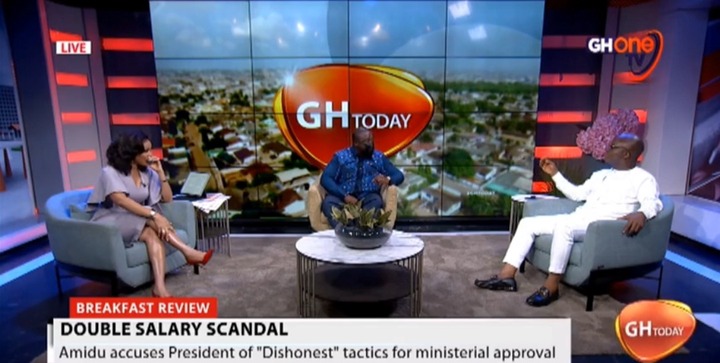 Today is Wednesday, May 26, 2021 and GHOne served Ghanaians with an exciting newspaper review discussion. Serwaa Amihere was joined by Sam George, MP for Ningo Prampram and Stephen Amoah, the MP for Nhyiaeso. The discussion which started on a lighter note exploded when Stephen Amoah entered the fray. 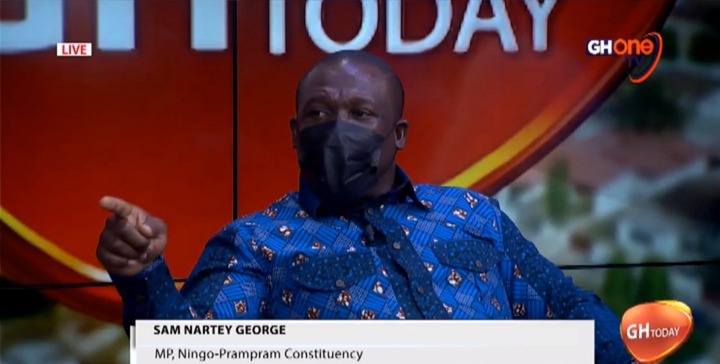 The discussion centered on Martin Amidu’s latest epistle on Godfred Dame and the NDC double salaried MPs. According to Sam George, people like Martin Amidu should not be taken serious with. He queried why Martin Amidu will allege that ministers were vetted and approved so as to cover up for NDC MPs who had taken double salary years ago. He went on to call President Akufo-Addo a colossal failure and wondered why anyone will negotiate a deal like that with him.

This did not go down too well with Stephen Amoah who felt that Sam George cannot call the president a failure. Stephen Amoah was of the view that Sam George had insulted Martin Amidu by say he needs to be checked. He went on to allege that he has information that those who started the Fix the country mantra had NDC elements backing them. 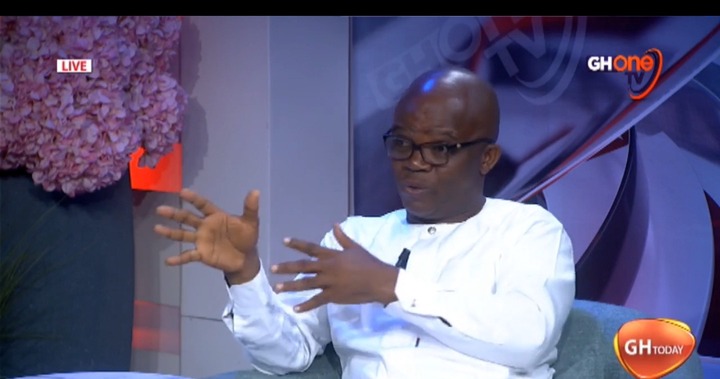 “You allowed him to insult people. He shouldn’t have done that. There is God and he knows those behind the fix the country people. Sam George insulted and his pastor will not be happy to hear this. Sam George also doesn’t speak any better English so he should allow me talk” Stephen Amoah said.

Later Serwaa Amihere calmed both communicators and Stephen Amoah apologized for some of his choice of words. He however insisted Sam George used harsh words which shouldn’t be entertained

“The man is an elderly man and so Sam cannot insult him. Me, I am from Kumasi and I don’t speak better English. My father didn’t attend school. So I agree if he says I don’t speak good English” he said

"What kind of briefing is Kennedy Agyapong giving to the president?" - Kofi Koranteng questions

“We get small allowances; our weapons have expired and leadership does not care"- Police officer

I Am Disappointed in Kuffour: Kyiri Abosom Tells Kevin Taylor.