By TheophilusAmoakoh (self media writer) | 1 year ago 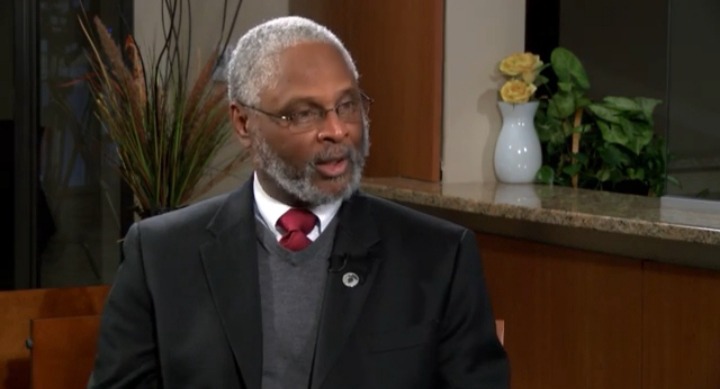 This afternoon Rev. Amoako of Church of God chapel Adabraka, on his teaching about kings and Queens that made their way on the thrones that God did not appointed, but appointed by themselves, their works and how they ended their peoples lives and themselves.

He mentioned King Ahab and his wife Jezebel on 1 kings chapter 21 up to verse 24 he narrated that king Ahab was a greedy person because what God has given him refused to appreciate, Ahab was concerning much about someone vineyard, vineyard that belongs to Na'both and this vineyard was closer to his palace, Ahab asked Na'both to give the garden to him because the vineyard was rich, nice, and closer to his palace, you see greediness of the king.

Man of God continued that when Na'both refuses his offered, King Ahab was worried, the wife Jezebel saw it and Jezebel did what she could do to killed Na'both and gave the garden to Ahab.

Rev. Amoako continued that at the end, God destroyed the families of Ahab and the wife. Man of God said NDC'S hands is full of blood and they know it, they rule by force so all their directions turns evil, and they never do what God prefers, they always pretend, he said, that is what God has reviewed to him.

He continued that even if they come to power the ndc party members many shall die, some will happened in car accidents some may die like natural death but not, He said in the spiritual realm many humans has been buried physical because of power, many also has been slotted for scrifices.

Man of God continued that anything that been done by blood or human blood turned to become calamities to those around it, nearly future, you may do it today but at the end of it, it will affect your home, you may not have peace, any party doing these must put an end to it, and allow God himself to clown you.

He said God has chosen the king already but the king and his people must remain holy and pray to remain on power, and vigilante, they should maintain focus,

Rev. Amoako said in spiritual realm the results has been revealed npp 53.8 and they should mark his words.

He said any parties members who are sacrificing for the win of their party definitely shall die unexpectedly, they should stop immediately.

He said God love Ghana and there will be peace.

Content created and supplied by: TheophilusAmoakoh (via Opera News )