Colonel Mamady Doumbouya and his military men and women arrested President Alpha Condé on Sunday, 5th September 2021. Alpha Condé has since been kept at an unknown location in Guinea. The Economic Community of West Africa States (ECOWAS) tried everything possible for Mamady Doumbouya to hand over power to constitutional but they failed.

Mamady Doumbouya was therefore sworn into office as interim President of the Republic of Guinea on 1st October 2021. Most Guineans at home became very excited on that day but it appears those abroad are not happy with Mamady Doumbouya's coup. Reports from Brussels, United States of America (USA) indicate that several Guineans on Saturday, 16th October 2021 protested against Mamady Doumbouya and his military men. 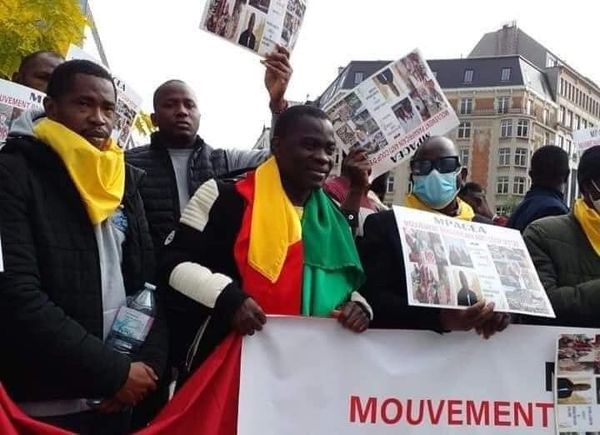 These young people, all known for their support of Alpha Condé, have called on the European institution to put pressure on the junta for a quick return to constitutional order in Guinea. Protesters, apparently very swallowed against Conakry's junta called the president of the transition of all names. Not without claiming the truth about the clashes at Sékhoutouréya Palace, on the day of the putsch. 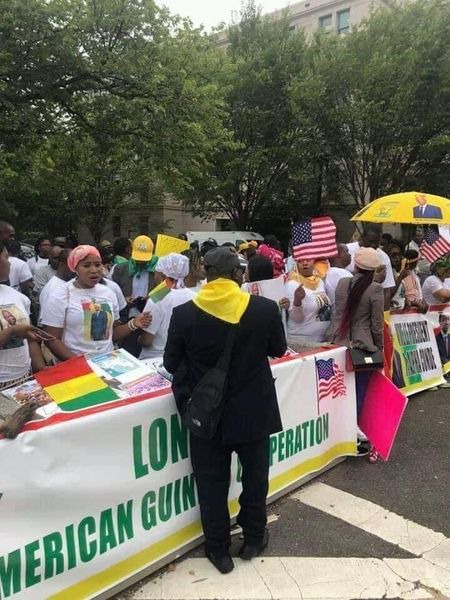 For them, Doumbouya is at the pay of a ′′mafia who wants to dominate Guinea". Political opponents Sidya Touré of UFR and UFDG's Cellou Dalein Diallo have been called ′′gravediggers of the Guinean economy and criminals who must necessarily Accountability". 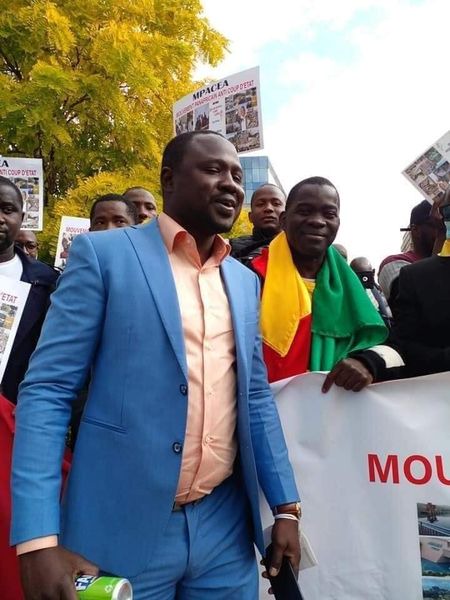 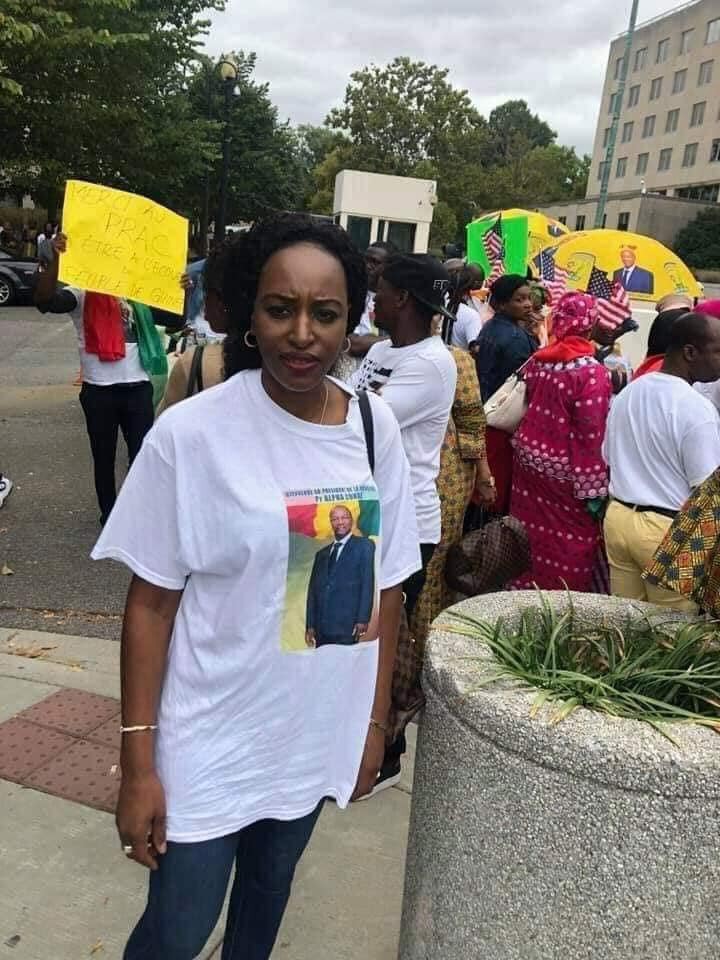 Talking about killing in Guinea under Alpha Condé, pictures on signs, protesters among them famous activist Mahmoud Sylla-also asked that opponents who killed agents on marches killed citizens and routed a train in the suburbs of the capital are able to answer for their actions before the courts.