National Democratic Congress(NDC), announces the sack of Mr.Samuel Koku Anyidoho from the party.

By NanaHeaven (self media writer) | 4 months ago

Former Deputy General Secretary of the National Democratic Congress and CEO of the Atta Mills Institute Mr. Koku Anyidoho has been expelled from the party, the announcement was made earlier today. 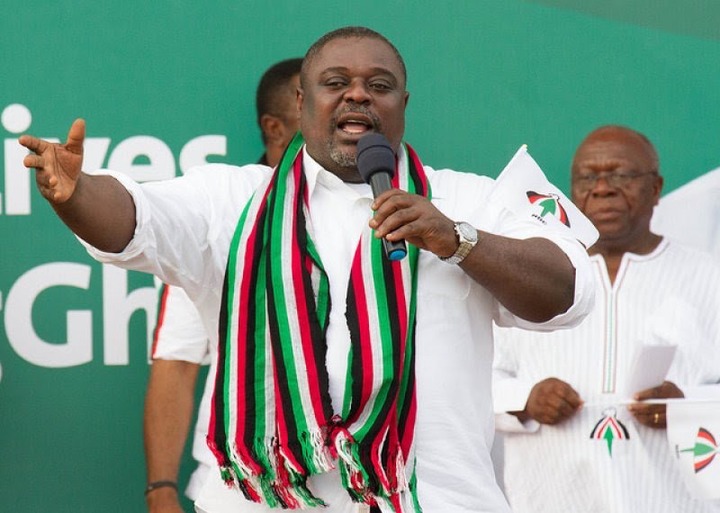 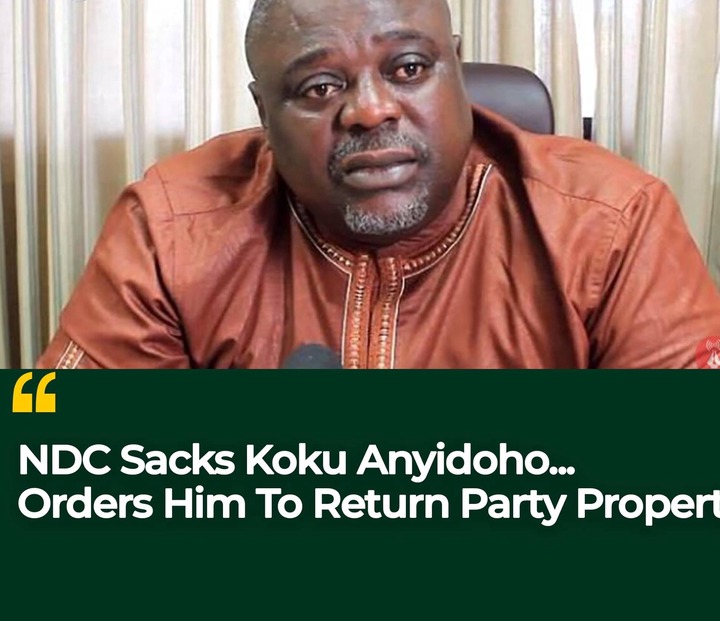 He was blacklisted on grounds of indiscipline.

A statement signed by the NDC General Secretary, Johnson Asiedu Nketia, explained that the Functional Executive Committee (FEC) of the party considered the report of the National Disciplinary Committee on the "complaint of misconduct" brought against Mr. Anyidoho.

"The FEC, acting in compliance of article 48(1) of the NDC constitution Unanimously adopted the report and accepts full responsibility for your expulsion from the party with immediate effect.

National Democratic congress (NDC), will no more recognized Mr.Samuel Koku Anyidoho, as a member of the party. After serving the party as a founder of late president Atta Mills institute. He was the Head of Communications under the late President Atta Mills government. And also the former deputy General-Secretary of the National Democratic Congress, from 2014 to 2018.

Do you think the NDC was right to expelled Mr.Anyidoho from the party, and also instructed him to return all party properties.

Content created and supplied by: NanaHeaven (via Opera News )