JFK's Biggest Challenge Ahead Of Elections 2024

By Currentworldnews (self media writer) | 28 days ago 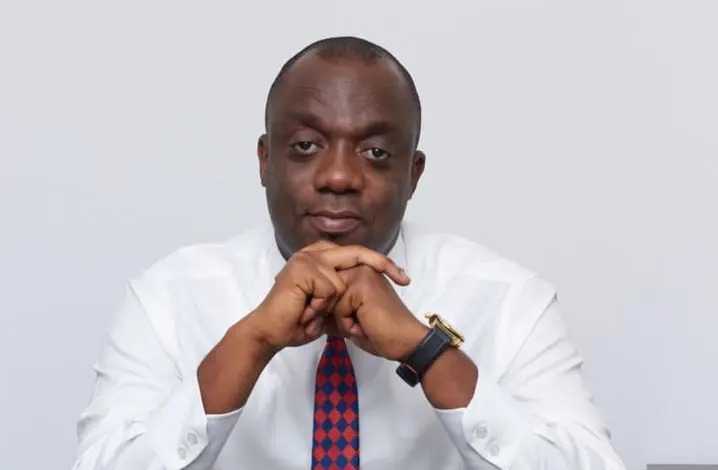 Of course, that is not the biggest challenge facing Lawyer Kodua. But to prove them wrong, he should be able to unite the party at all levels; from the roots through the trunk and branches to the leaves at the top to bear healthy electoral fruits to break the 8.

His biggest challenge is that already Chairman Wontumi and other party functionaries including parliamentarians like the Majority Leader have openly declared their support for the Vice President, Dr Muhamadu Bawumia. It is also worth noting that Bawumia's campaign team was reported to have endorsed John Boadu ahead of the just ended elections. 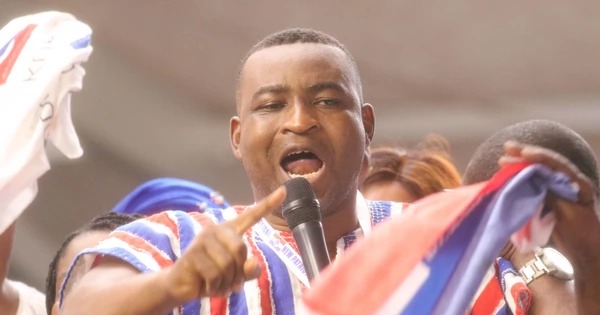 Beneath the seemingly unfair and unjust treatment of other prominent members of the party like Alan Kwadwo Kyeremanten and other aspirants by some functionaries of the establishment are very deep cracks that require tactful but firm leadership to address.

Under John Kufuor ahead of the 2007 presidential primaries, what is happening today under Akufo-Addo's leadership did not occur. Party functionaries and members of parliament did not declare their support for Alan Kwadwo Kyeremanten in same period even though it was no secret that he was John Kufuor's preffered candidate.

Then Vice President, Alhaji Aliu Mahama was also not given any preferential treat like Bawumia is getting now on staged party events to promote him against others who are equally or more competent and loyal to the party. 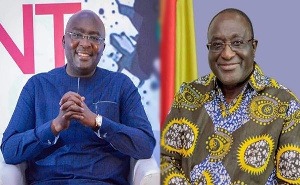 It is the fairness displayed by those party executives and the establishment that enabled Akufo-Addo to sail through even after a very tight contest in which, Kyeremanten saved the party resources and stability to allow him lead the party by stopping a run-off.

Hence Chairman Wontumi and other party executives and functionaries who are defiantly throwing their weight openly behind Bawumia against the search for unity are the biggest challenge of Lawyer Kodua and his team ahead of the 2023 presidential primaries and 2024 general elections.

Hopeson Thanks Asanteman; Captions His Video; Is He Throwing Shade?

Intriguing; The World Is No Longer Safe, Run Away From Friends That Show These Traits