Attacks on the commitment of H. E Nana Addo as a corruption fighter hasn't ended anywhere yet, as in an interview today on XYZ TV with Vitus Azeem as found here at Facebook, a renowned anti-graft campaigner has questioned the President's commitment again.

Though according to him, "I cannot use the words of Martin Amidu, I can however say that, H. E Nana Addo lacks the commitment needed to fight corruption in Ghana. He was of the view that, the President had a fine opportunity, to bring corruption to a minimal point, but due to his lack of commitment, corruption has worsened off. 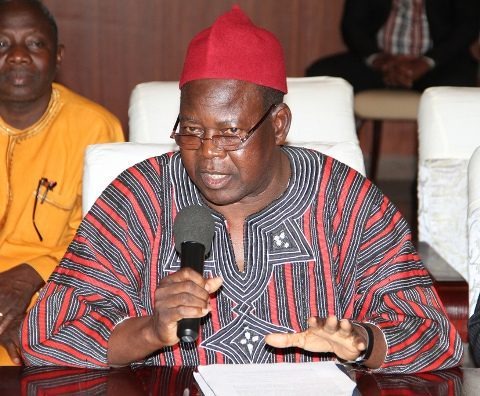 This is not the first time Vitus Azeem has made these remarks, most recently, the anti-corruption campaigner had also categorically expressed disappointment in President Nana Addo Dankwa Akufo-Addo's fight against corruption in the country. He said the President does not deserve to be applauded for fighting corruption adding that the negatives are more than the positives.

As in an interview on Accra-based Class FM in relation to a 21-page epistle addressed to the country's Civil Society Organisations, where Nana Addo insisted that his credibility in terms of fighting corruption remains intact, but Vitus Azeem said the President has not done enough to merit praises. "I wouldn't say I've not seen anything but the negatives are more than the positives. For example, he[Akufo-Addo] promised to establish an office of special prosecutor which he did, and appointed somebody from the opposition to lead that office. That is an achievement. The right to information bill that had been pending since 2003 was passed under his administration and that is an achievement... In 2017/18 the government increased the allocation to some accountability institutions, so yes, anybody that comes to power is expected to do certain things so he has done something's but they do not meet the expectations of some of us because when there's a change in government, people voted for change because they want you to do better, so if you are not doing up to what your predecessor was doing then definitely you don’t deserve any praises. We need to do better and I have always had this view that anytime there is a change of government instead of being an improvement, corruption worsens not just with this government. When you look at all governments since 1992, any new government comes, corruption seems to be higher than the one before." he had said.

H. E Nana Addo and his towering followers sees our President as a non corruptible person, but his naysayers believe otherwise., so whereas H. E Nana Addo himself, has severally accused opposition of same, claims against him had always been coming from his opponents as well, until barely a week to election 2020, the debate surrounding the controversial Agyapa Royalties Limited Transactions Anti-Corruption Assessment Reports, few weeks after Nana Addo's own appointee to fight corruption, Martin Amidu had resigned as the special prosecutor, also had ‘spit’ yet another ‘venom’ at President, Nana Akufo Addo, when in a 27 page document, the former special prosecutor described the president as the "mother serpent of all corruption". 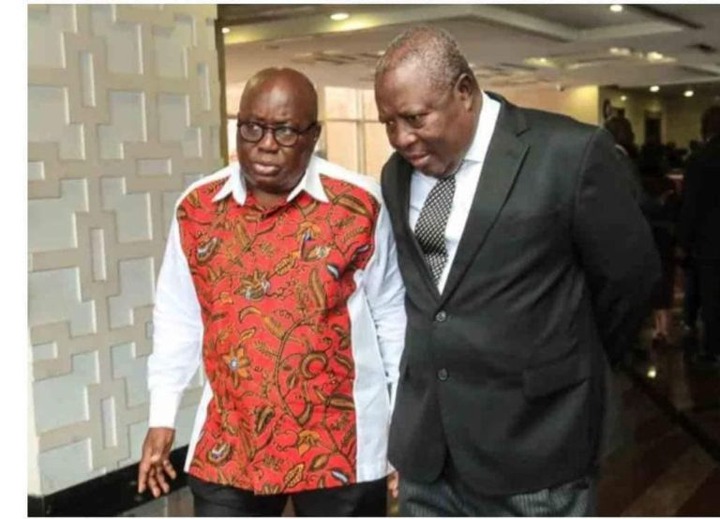 "I became convinced beyond any further reasonable doubt after my second meeting with the president in his office in the evening of Sunday 1st November 2020, when the president attempted to persuade me to shelve the Agyapa Royalties Limited Transactions Anti-Corruption Assessment Reports to allow him deal with the matter through a statement to the public , (represented by the holy trinity in my catholic faith),was in his own divine way revealing to me for the first time the president of Ghana only looked like the innocent flower of the fight against corruption but was indeed the mother serpent of corruption under the innocent looking flower of anti-corruption and may God, encompassed in the blessed holy trinity, be eternally praised for that divine revelation" he had said.

More recently this year, the renowned co-founder and Executive Director of Afrobarometer, Prof. Emmanuel Gyimah-Boadi had questioned President Nana Addo Dankwa Akufo-Addo’s commitment to fighting corruption, following the forced retirement of immediate-past Auditor General, Daniel Yao Domelevo and according to Mr. Gyimah-Boadi this only exposes the President’s lack of credibility in fighting corruption.

“As for the President’s credibility in terms of anti-corruption, I am afraid to say it is in tatters. It has been in tatters for a while but this puts a nail in the coffin. I see Domelevo as a victim of well-orchestrated actions by individuals who are [government] officials and by state institutions,” he had said. 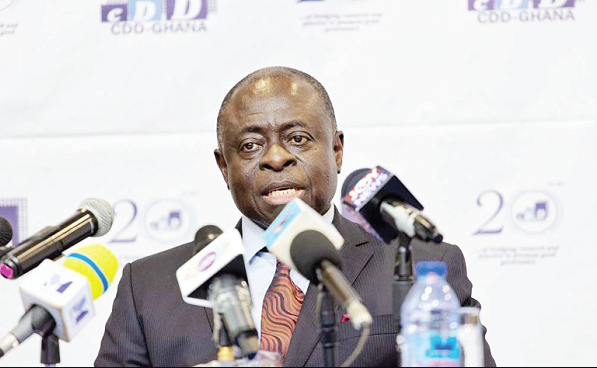 Mr. Gyimah-Boadi could not fathom why Domelevo had to suffer such a fate, having demonstrated a keen commitment to ending corruption. “Mr. Domelevo was exercising proper constitutional and legal oversight and officials and institutions that Mr. Domelevo has sought to hold to account. The man was doing his best to protect the public purse to claim surcharges for improperly spent public funds. One who is trying to fight corruption is one who is being persecuted and hounded out of office,” he said and he believed Mr. Domelevo was forced out of office because Ghana has a “presidency that is increasingly looking like it has difficulty working with [heads of] institutions that it has not appointed.” 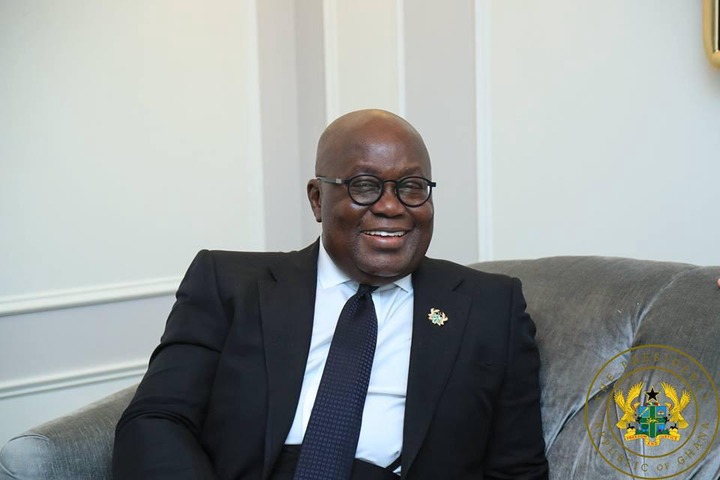