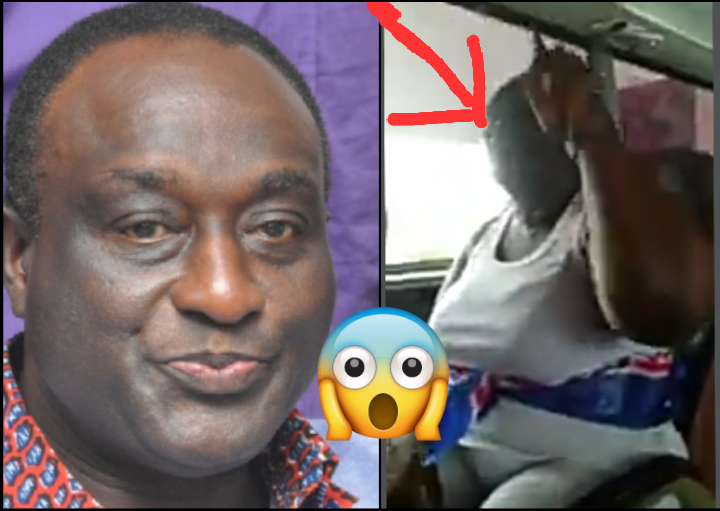 In a video which has started making waves on the internet, a female supporter of Alan Kyeremanten in the Ashanti region has expressed her disappointment in the organizers of the Adurowoso Health Walk which was held in Kumasi on Saturday.

In the video, the said woman revealed that she woke up early in the morning to join the campaign. She added that she spent a lot of money on Saturday yet the organizers of the program decided to pay each person an amount of ¢50. She made it clear that she will never take such money because it can't even cater for her feeding for that day.

Several supporters of Alan Kyeremanten who were close to the scene also expressed similar disappointments. They even made it clear that they may vote against Alan Kyeremanten in the NPP primaries if their wages or pay were not increased. Kevin Taylor, US based Ghanaian journalist has also reacted to this trending story and has made it clear that the video proves that there is hardship in the country.

"If the NPP has developed the country as their foolish leaders kept saying, why would some supporters of Alan Cash lament about getting 50 cedis which is less than 6 dollars after their walk in Kumasi"

I have consistently told you the leadership of this generation of the NPP are Nkwasiafuo, they have no idea on how to govern and thus regardless of whom they elect as Flag Bearer, they must be voted out of Power in 2024" he said.