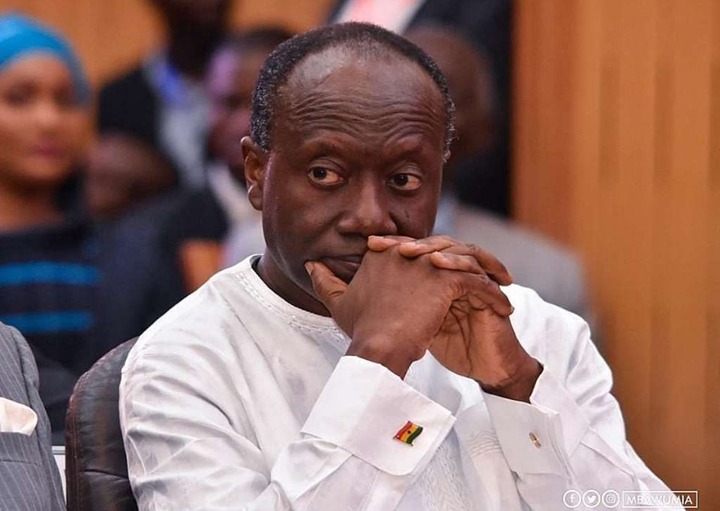 Parliament on Tuesday accepted a motion to amend portions of the 2022 budget statement presented by the Finance Minister Ken Ofori-Atta.

This was after the finance minister sent a letter to the Speaker of Parliament requesting amendments to portions of the budget presented to Parliament.

Some of the amendments included making financial allocations to the Keta Sea Defence project, an Amendment of the Aker energy deal and the revocation of the automatic adjustment of fees and levies of government services as well as the Agyapa deal.

However, on the controversial E-levy, the finance minister still maintained a 1.75% figure despite opposition from the minority and some Ghanaians.

He, however, said the finance ministry was still in talks with the minority and other key stakeholders on the E-levy.

Speaking on the new amendments, the Minority Leader, Haruna Iddrisu said his side was still opposed to the E-levy.

"We on this side [Minority in Parliament] are unable to support the government in its quest to impose an E-levy at 1.75% on Momo and associated transactions including remittances and bank transactions," he said.

"Therefore we stand opposed, and at every level that E-levy is being introduced, we will stand united to oppose it because it will inflict hardships on the core poor of the Ghanaian people," he added.