With over three years for the country to go to the polls, election 2024 has already taken center stage in discussions in both mainstream and social media. Both the National Democratic Congress and the New Patriotic Party are earnestly putting their houses together to avoid any upset come 2024. Aside from the intense competition building up ahead of the D-Day, intra-party politics to select a very marketable candidate to contest on the tickets of each of the two parties is also heated up.

Leading members of the ruling New Patriotic Party have openly announced their intentions to give the flag bearer race a shot, but the two front-runners are the Vice-president, Dr. Mahamadu Bawumia and Alan Kyeremateng.

Dr. Mahamadu Bawumia; is an economist by profession. He was the deputy governor of the Bank of Ghana before he was appointed a ruling mate in 2008. He ran as the ruling mate for the New Patriotic Party in 2008, 2012, 2016, and the 2020 General Elections. As a Vice-president he has helped digitalize the economy through paperless systems at the port, mobile money interoperability among others. 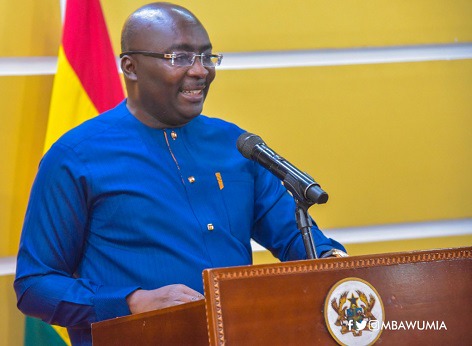 Alan Kyeremateng; is the current Minister of Trade and Industry. Alan attempted to lead the party to the polls in 2007, 2010, and 2014, but he, unfortunately, played second fiddle to the incumbent president, Nana Addo Danquah Akuffo Addo in all instances.

The National Democratic Congress, on the other hand, former president, John Dramani Mahama, and Dr. Kwabena Duffour are the two who have declared interest in being the flag bearer of the party. 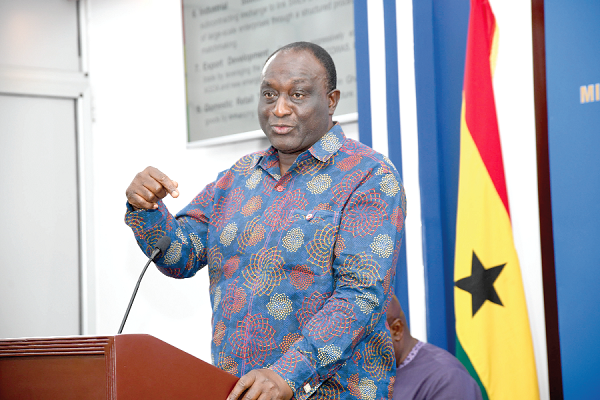 John Dramani Mahama; is a name the rings a bell in the political circles of the country. He was the Vice-president of the late John Evans Attah Mills before assuming office when the latter passed on. He went on to win the 2012 elections. He however lost the last two elections he contested in 2016 and 2020. 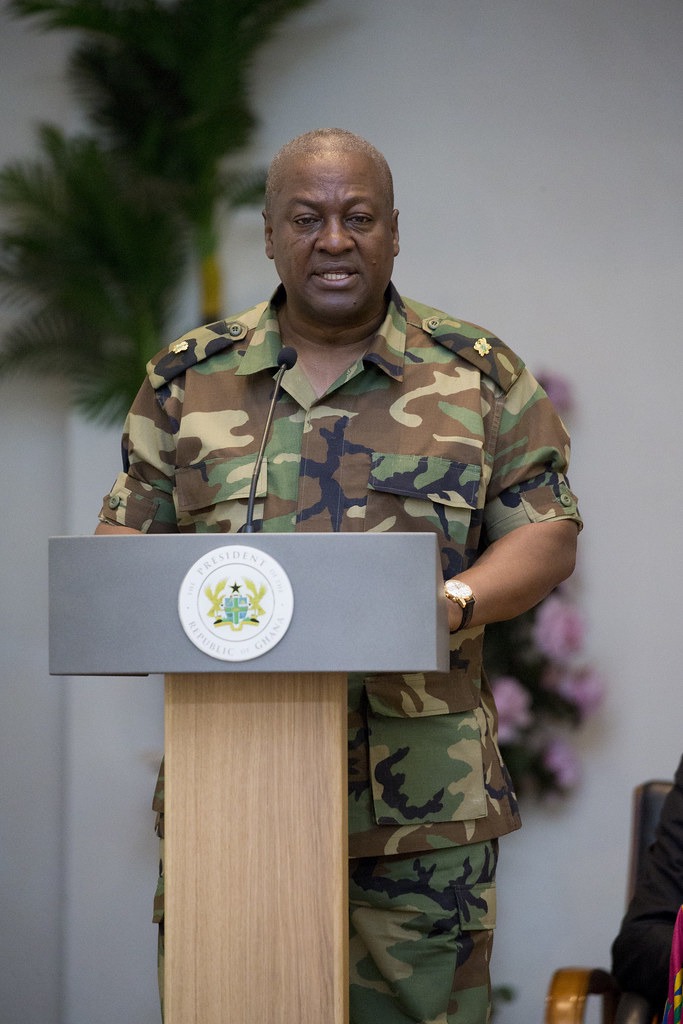 Dr. Kwabena Duffour; was the governor of the Bank of Ghana from 1997-2021. Though a member of the Convention People's Party, he was appointed as the Minister of Finance by Attah Mills in 2009. 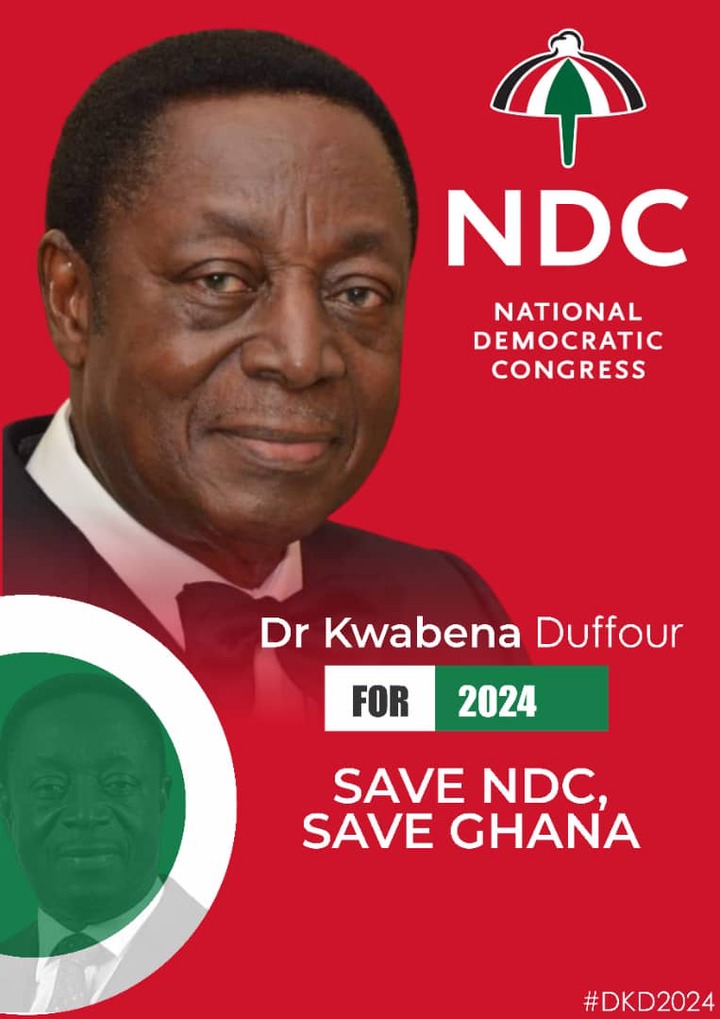 Among these equally qualified politicians, which of them will you vote for in 2024? Hit us with your comments in the comments section.

Tamale, Takoradi Waste Plants To Be Operationalized In 2022-JOSPONG CEO