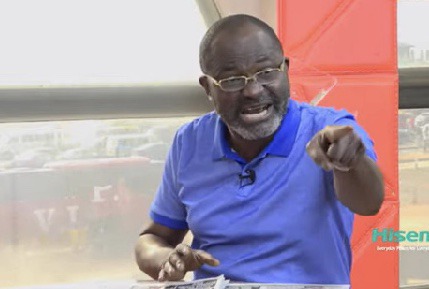 Kennedy Agyapong has no other interest than things that are about the country’s growth. Kennedy claims there are people in the national democratic congress who he thinks have nothing better doing aside sabotaging development.

Kennedy Agyapong says the national democratic congress have been doing things that they think are invisible to Ghanaians but are not.

Kennedy Agyapong says the youth are mostly influenced into most of the public outbursts that we see every day. Why was he saying this? 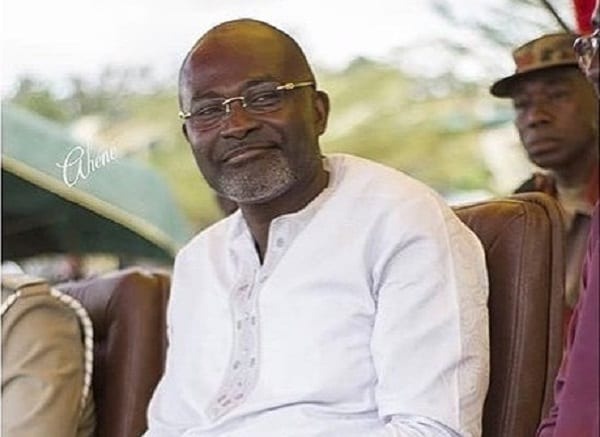 Kennedy Agyapong from close distance has observed that most of the people who are even asked about what they’re fighting for barely have any idea.

And that’s because the Ndc who are also Ghanaians are only interested in influencing the youth who are the power source at the moment and are using them against development.

They voted for you but you disappointed them and brain-washed so why are you trying to cause more harm to a government that is ready to clean your mess?

Kennedy Agyapong says this is something the Ndc have been doing over the years and he doesn’t even know how a group of Ghanaians who claim they have the country at heart be interested in destroying it instead.