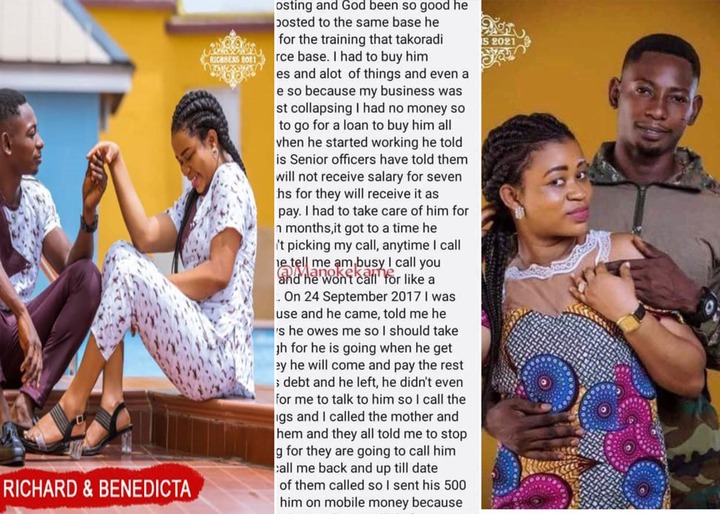 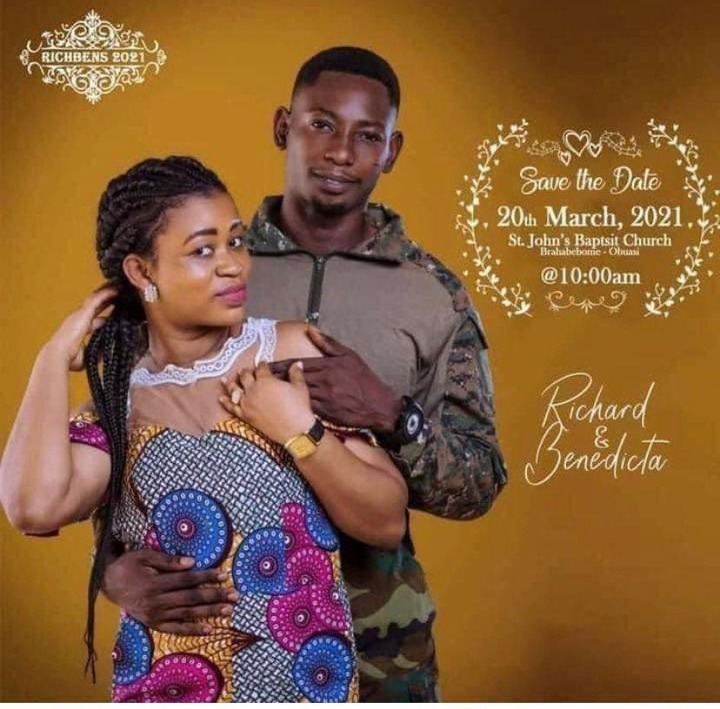 The story of Comfort Bliss and Agu Richard has won public attention and it is making waves all over Ghana. Agu Richard is a military man who is slated to marry God willing tomorrow 20th March 2021.

When the flyer of his wedding invitation came out, his ex-lover -Comfort Bliss took to Facebook the story that led to their break-up. According to Comfort, she had spent over 38k on Agu in the lead up to him entering the military. She narrates the number of sacrifices she has done for Agu and it is ungrateful for him to marry someone else. She further promised to storm the wedding ceremony and collect her money. 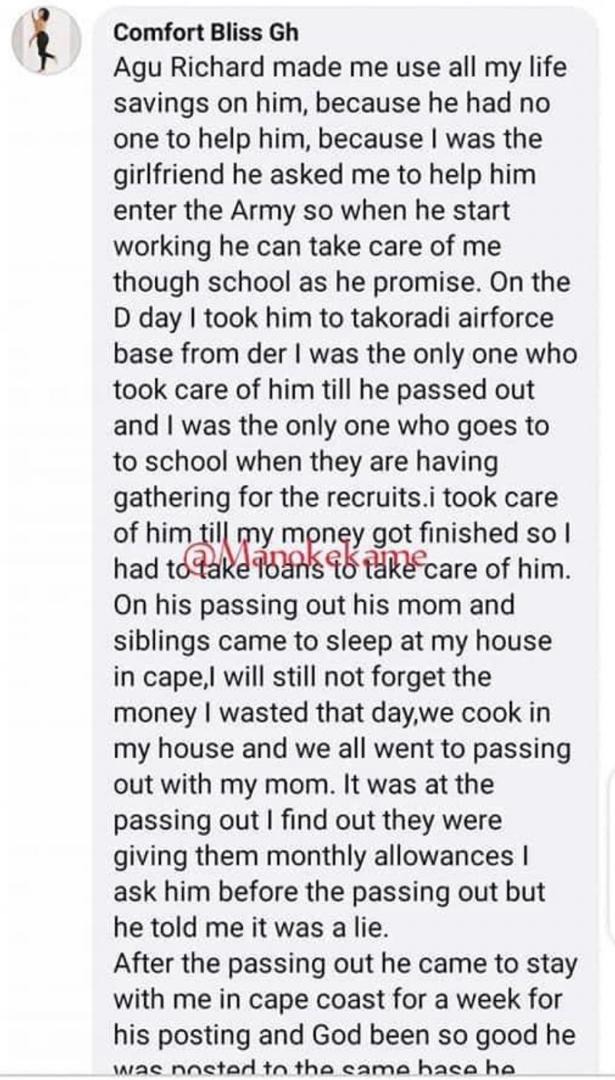 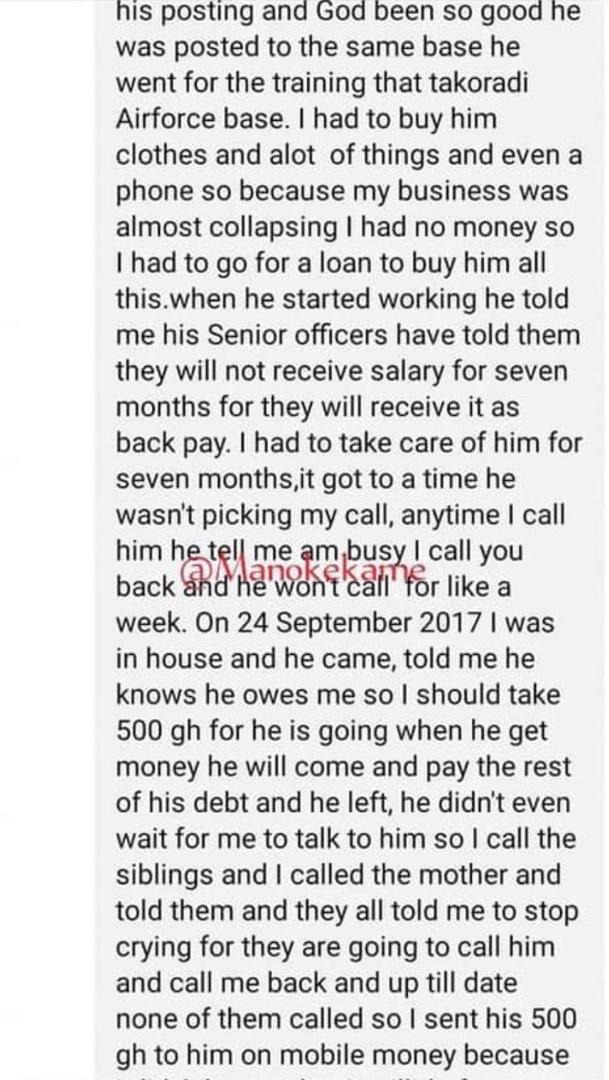 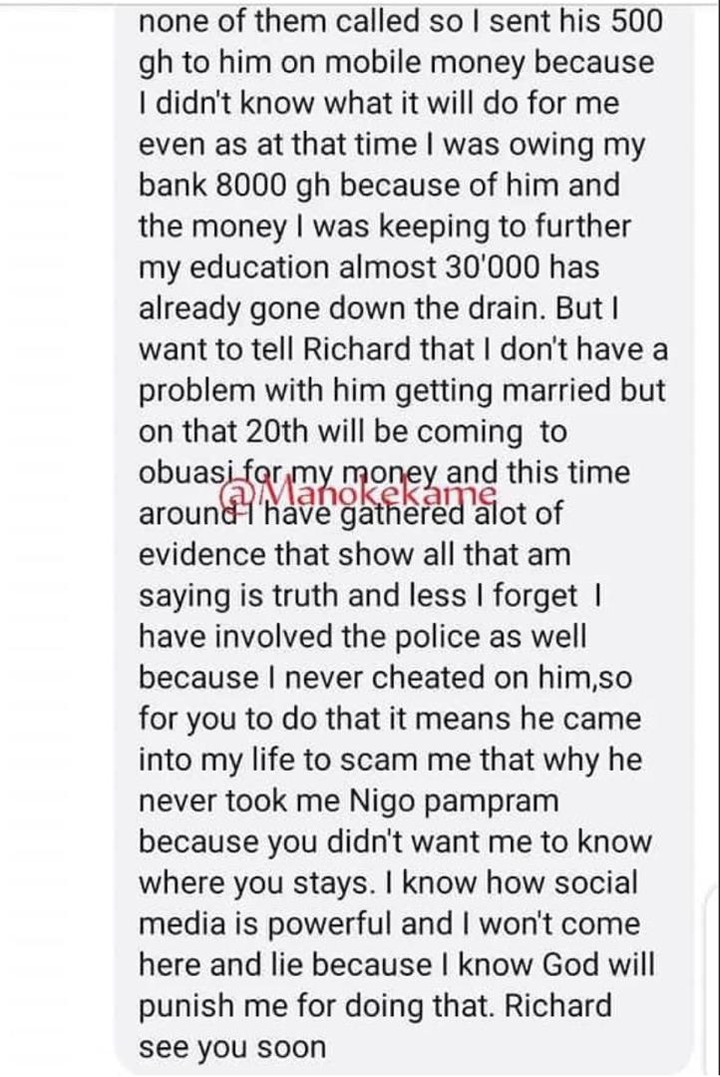 But Folkxhub had an interview with Bobby- the groomsman of Agu Richard today and this is what he had to say:

Agu Richard's side of the story according to the groomsman

So, he was dating Comfort. He was to report to training school on 7th October (no year mentioned)

On 6th October he went to the market with Comfort and the only thing Comfort bought for him was socks.

While they were in the market, a guy called Mohammed approached them and got into a physical fight with him (Agu Richard) saying that Comfort was his girlfriend.

The fight was separated and they went home.

He then went to the school on 7th October.

Fast forward he completed the training school and came back. His things were with Comfort.

They were not paid for 4 months but they paid them 405 as allowance every month and he gave Comfort 100 cedis every month.

Comfort told him that her police friend said that soldiers were paid and that he was lying about not being paid, they got into a fight and Comfort asked him to come to pack his things.

Agu swears that there is no way she gave him 30k or spent 30k on him even if she took care of him throughout school and even after school.

So, the lady is lying.

Besides, all these things happened in 2017. Why is the lady now coming out especially since she knows where he stays and works?

So according to Agu, this lady just wants to disgrace him and he will send his side of the story to Abena Manokekame to be posted. 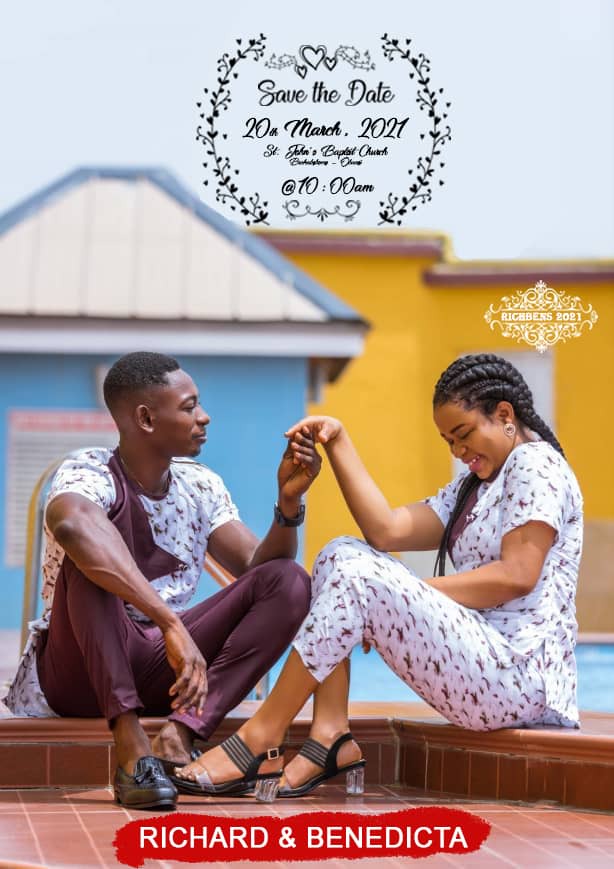 Kwadwo Asamoah Clears The Air On The “Juju” Jersey Number

Doyin Is Not My Friend - BBN Bella