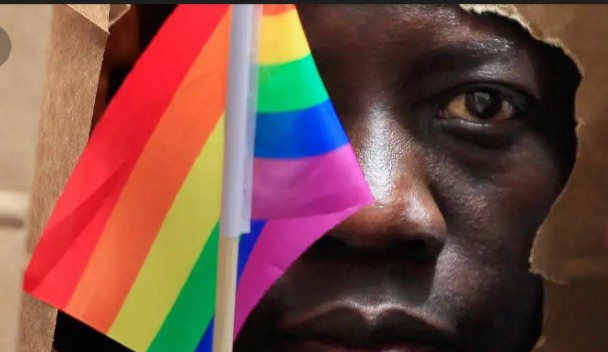 It looks like the opposition against the anti-LGBTQ bill is gaining momentum as its second reading in Parliament draws closer despite the widespread national support.

A private legal practitioner, George Bernard Shaw, has vowed to fight the anti-LGBTQ bill at the Supreme Court. 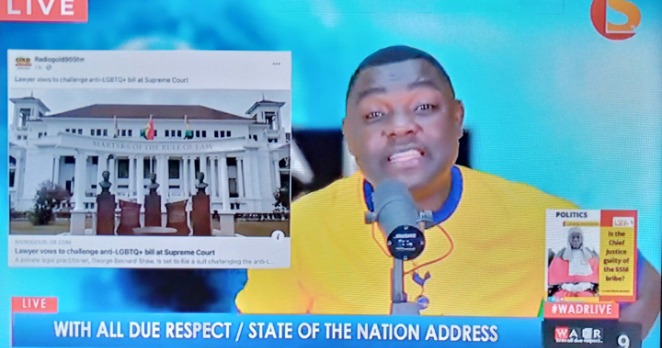 The American-based Ghanaian journalist, Kevin Ekow Baido Taylor, has indicated that President Akufo Addo will never allow the anti-LGBTQ bill to be passed and that Mr. George Bernard Shaw is among the many that the government will use to fight against the anti-LGBTQ bill in court.

Kevin Taylor made this statement on his 'With All Due Respect' program when he accused President Akufo Addo of being an LGBTQ advocate, and hence, he is against the anti-LGBTQ bill.

According to Kevin Taylor, the lawyers who will be challenging the anti-LGBTQ bill at the Supreme Court belongs to this same government, and their purpose is to delay the process of passing it.

"Akufo Addo will never pass this bill. I'm just laughing at the noise that people are making about this anti-LGBTQ bill because Akufo Addo will not allow it to be passed." 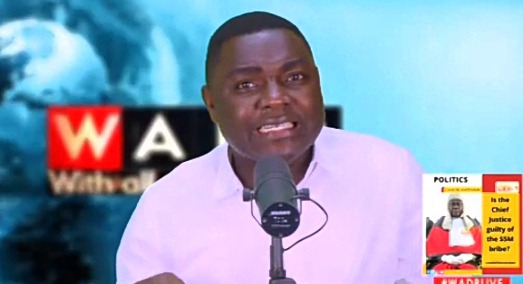 Kevin Taylor stated that it doesn't matter what the minority MPs do in Parliament, they can scream and accuse people, but what the government is going to do is that they will delay the process with supreme court injections.

Kevin Taylor added that the president knows what he is doing, he will use technicalities to make sure that this anti-LGBTQ bill is not passed because he supports LGBTQ from day one.