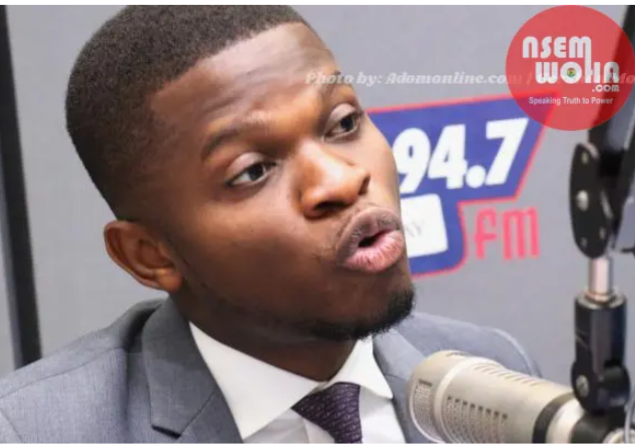 It appears that, the National Communications Officer of the opposition National Democratic Congress (NDC) has bitten what he can chew after making statements that seeks to blame the leadership of the Minority group in Parliament for approving nominees of President Akufo-Addo.

The Asawaase Constituency branch of the NDC have responded to the criticism of its Member of Parliament by the Communications Officer of the Party who is the Minority Chief Whip, Hon. Muntaka Mubarak and the Minority Leader, Haruna Iddrissu as well as the Speaker of Parliament.

In a release by the Communications directorate of the NDC in the Asawaase Constituency, the party asked Sammy Gyamfi not to try to question the integrity of the 3 leaders of the Party in Parliament.

The Asawaase Constituency branch of the NDC also called on the NDC National Communications Officer to tell Ghanaians his source of wealth.

The release further stated that, instead of Sammy Gyamfi to take steps to reorganize the party, he is rather trying to create divisions in the party. 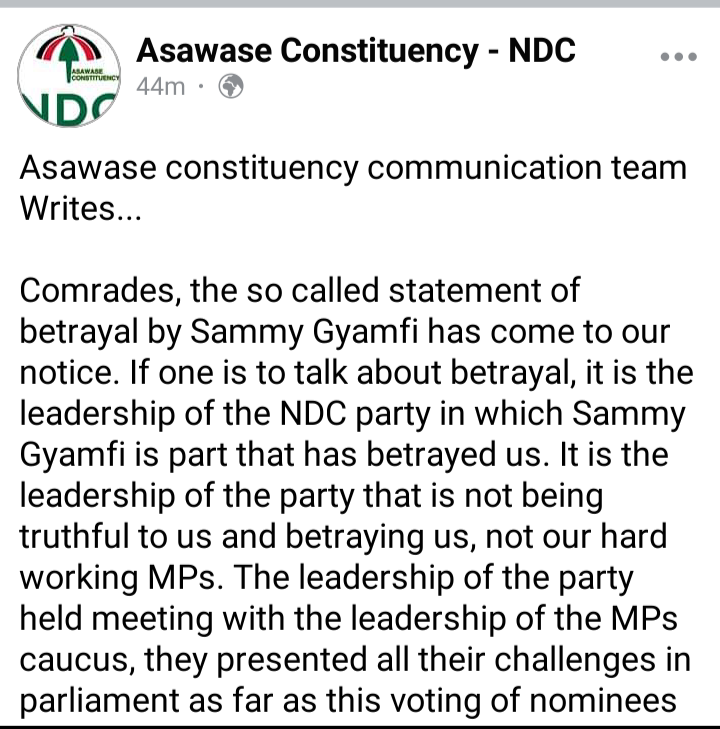 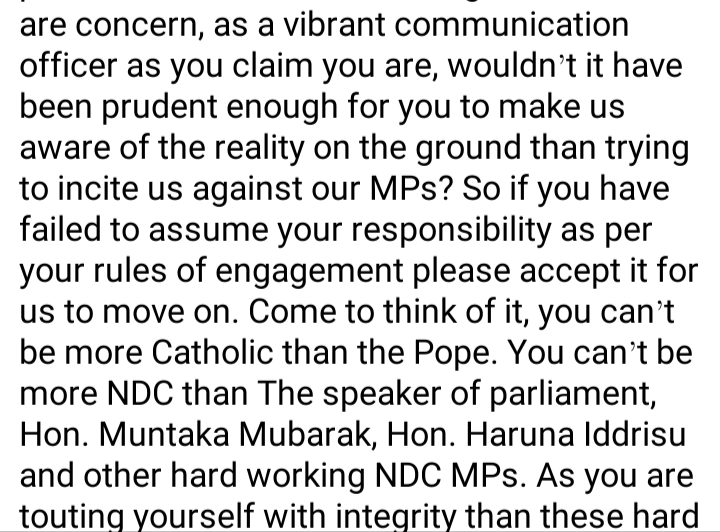 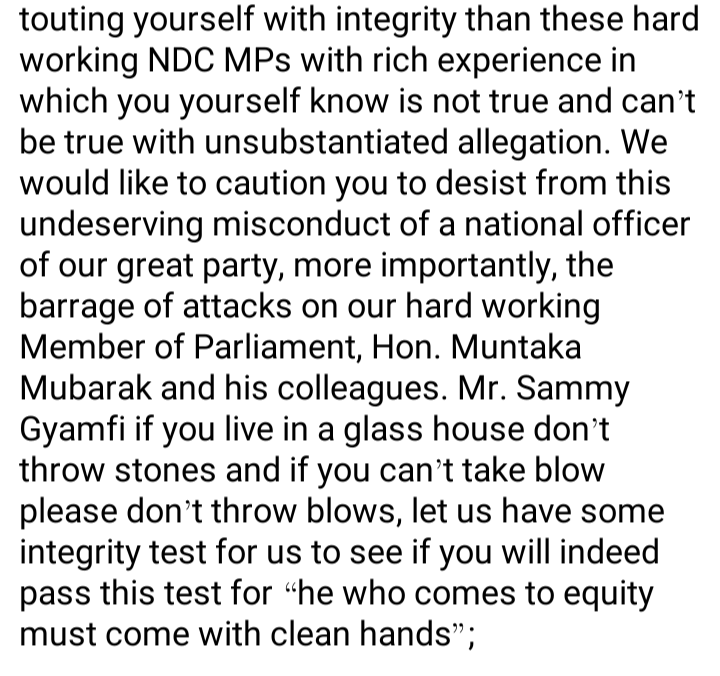 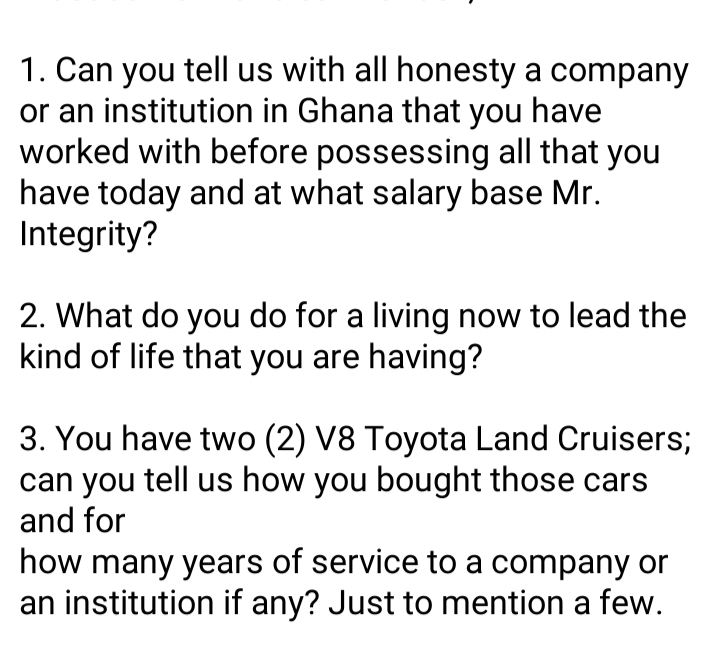 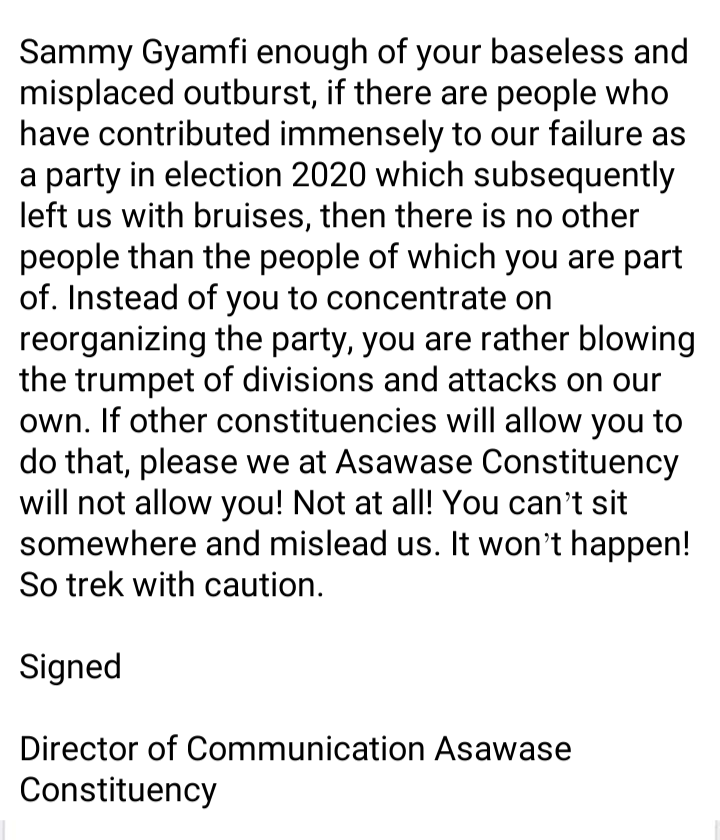 This response from the Asawaase Constituency branch of the NDC is not surprising because, the people he seeks to blame are not just mere members of the NDC, but powerful members of the Party.