LGBTQI bill brouhaha; Akoto Ampaw and Sam George set to face each other in the Supreme Court-report 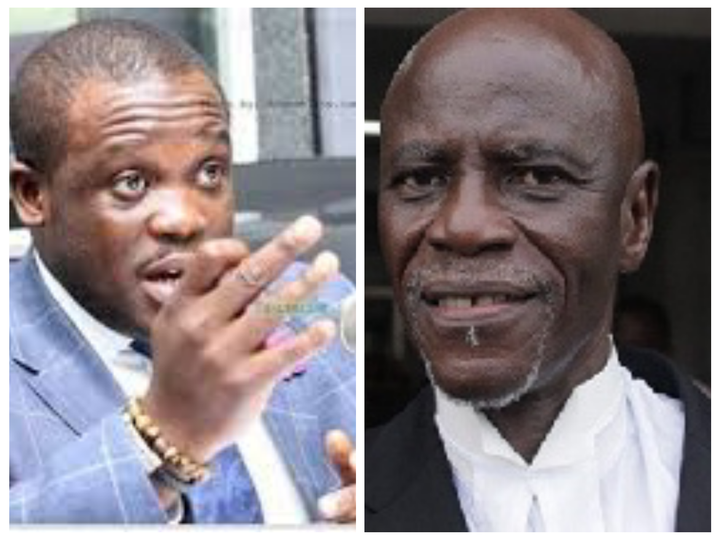 Their controversy surrounding the LGBTQ bill seems to have taken a new twist as those championing for the bill to be thrown out resort to using the Supreme Court to bring finality to the issue. The Akoto Ampaw-led group of academicians who are the crusaders seeking to have the bill quashed since they argue it is grounded on religious sentiment and not on objective. In an interview with TV3, the seasoned lawyer said that using religion as the yardstick to pass the bill is inappropriate. He continued that, they are hopeful to succeed in having the bill thrown out, and if anything, they shall go to the supreme court.

In a related activity, the Majority Leader, Osei Kyei Mensah Bonsu, speaking on the PM Express Show on Joy FM, yesterday October 13, said that sourcing opinions from his other colleagues from both the Majority and Minority in Parliament, it is no doubt that, there is a unanimous consent to have the bill passed, however, it should be properly scrutinized. According to him, if any aspect of the bill contradicts a provision in the Constitution, in infringing the basic rights of LGBTQ+, it may be nullified by the apex court of the land. He, therefore, suggests that all hands must come on deck to fine-tune the bill before it is passed. 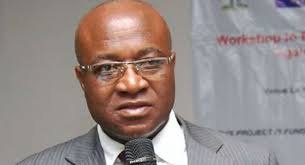 Meanwhile, in a report by The Vanguard Newspaper, the two parties in the LGBTQI bill brouhaha are to face it off in the supreme court. The Supreme Court will give a judgment on the constitutionality or otherwise of the LGBTQI bill. If the apex court determines that the bill will infringe the basic rights of LGBTQI, it may take a final decision that may lead to quashing the bill, having part trimmed, or giving the green lights for it to go through the parliamentary processes. 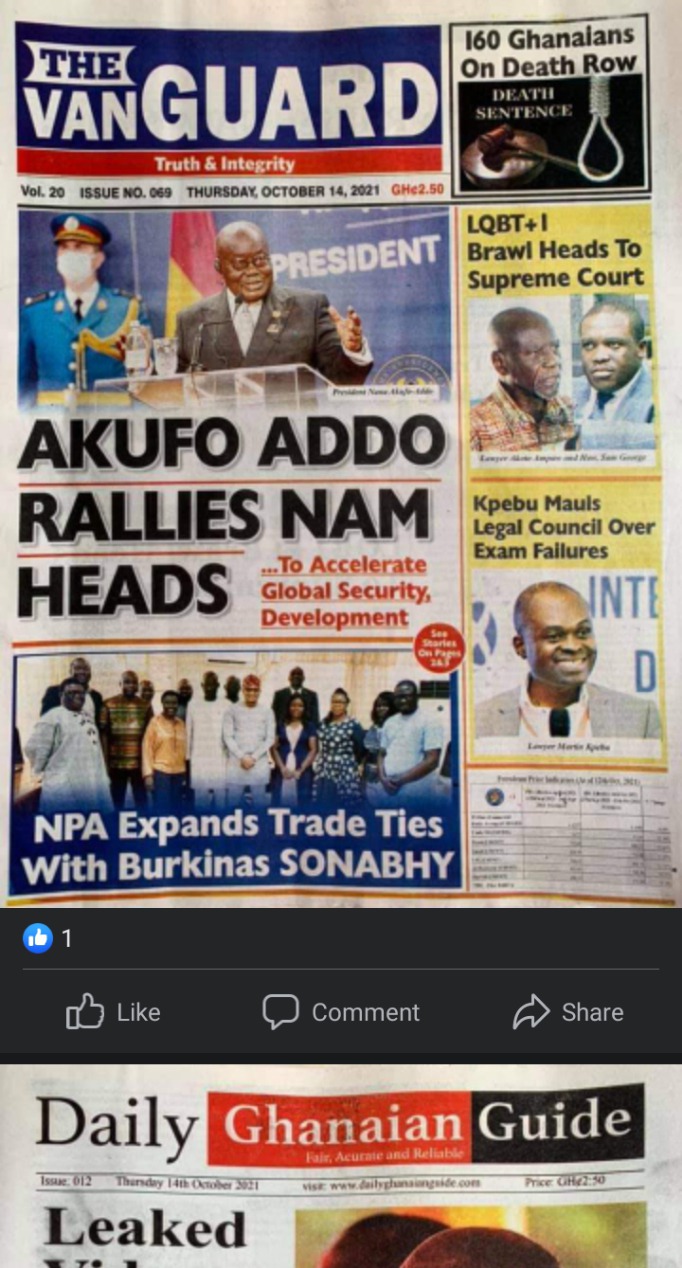