By MrsBabie (self meida writer) | 18 days

Money doubler and spiritualist, Patience Asiedua, popularly known as Nana Agradaa, has been arrested. Nana Agradaa, known for her moneymaking ritual, ‘sika gari’, was arrested by a joint team of Police and National Security Intelligence Operatives, in collaboration with the National Communications Authority on Tuesday night. 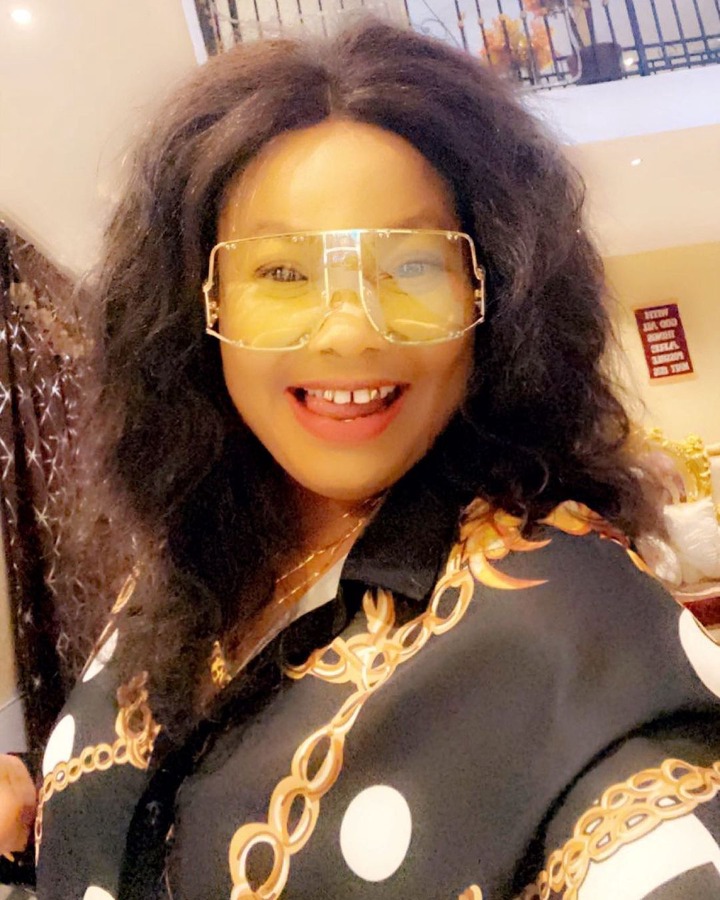 Two TV channels – Thunder TV and Ice1 TV – that allegedly broadcast money doubling content at Kasoa in the Central Region, were also shut down for operating without licenses, as the team seized two pieces of equipment each used in the illegal transmission from both premises.

This is coming on the back of the two teens of Kasoa, who had killed the 11year old friend and Muslim, Ishmael, in their attempt to deliver his body parts to a spiritualist for a money ritual, which would have made them richer before the just ended Easter celebrations. 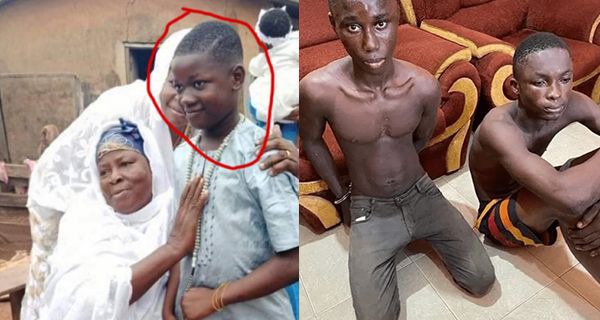 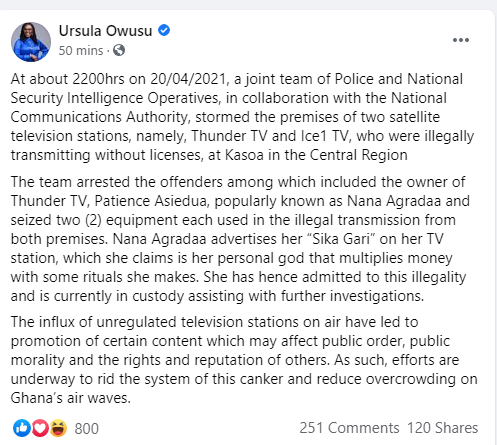 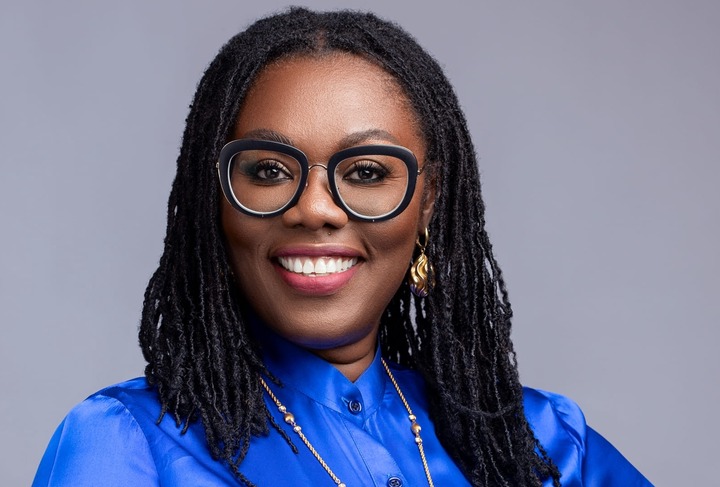 This was made known few minutes ago, when in a post by the Minister of Communications and Digitalization, Ursula Owusu, she shared how the swoop happened and writes that:

"At about 2200hrs on 20/04/2021, a joint team of Police and National Security Intelligence Operatives, in collaboration with the National Communications Authority, stormed the premises of two satellite television stations, namely, Thunder TV and Ice1 TV, who were illegally transmitting without licenses, at Kasoa in the Central Region

The team arrested the offenders among which included the owner of Thunder TV, Patience Asiedua, popularly known as Nana Agradaa and seized two (2) equipment each used in the illegal transmission from both premises. Nana Agradaa advertises her “Sika Gari” on her TV station, which she claims is her personal god that multiplies money with some rituals she makes. She has hence admitted to this illegality and is currently in custody assisting with further investigations.

The influx of unregulated television stations on air have led to promotion of certain content which may affect public order, public morality and the rights and reputation of others. As such, efforts are underway to rid the system of this canker and reduce overcrowding on Ghana’s air waves." the cabinet minister wrote. 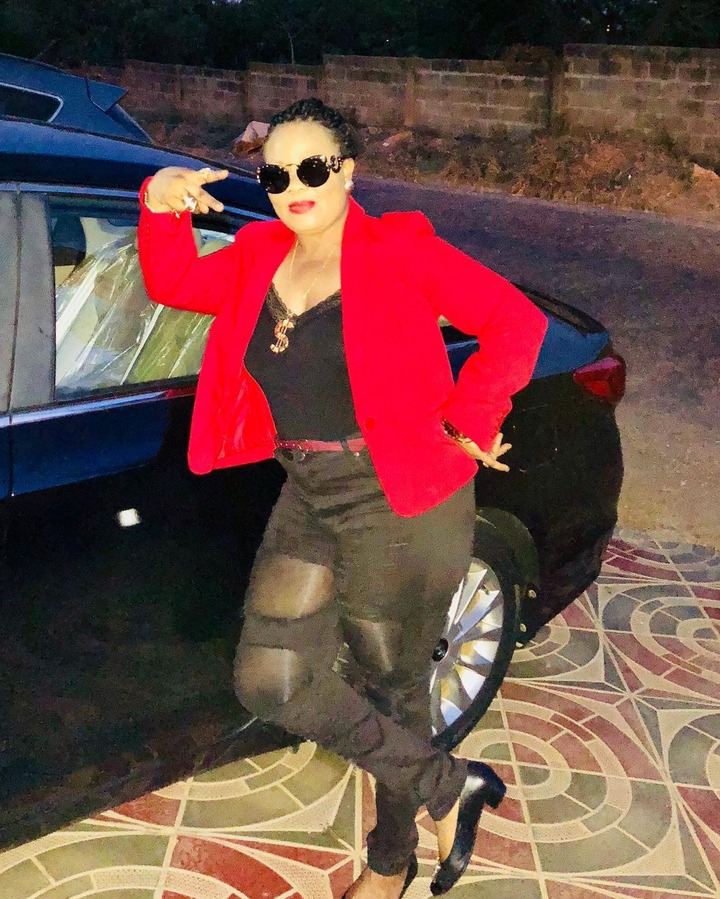 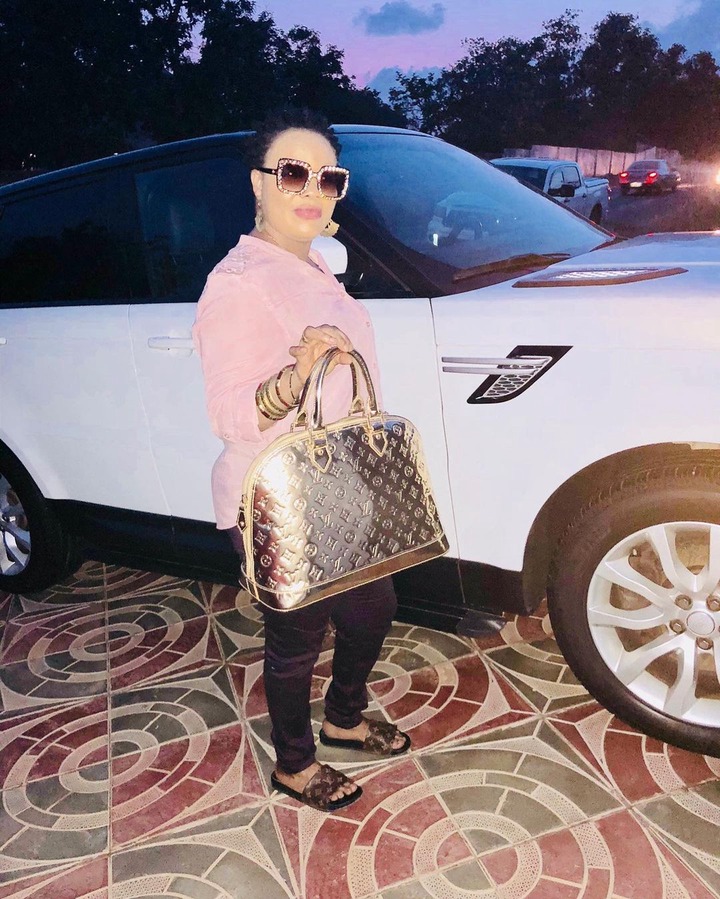 Nana Agradaa is a well known figure on her TV stations, and has greet wealth, she shows off on her social media platforms, allegedly made from such doubling money gimmicks, which is ostentatiously well advertised on her TV stations and has become the toast of many young people, who want to make great wealth easily and fast.

Internationally, she came to fame, when a news channel in the USA, in a documentary of African young guys involved in internet based love scams had reported on her, as she provided spiritual services to these guys. The report stated that, "At a shrine regarding the borders of Accra, businesswoman and celebrity priestess that is fetish Agradaa casts spells on her clients to assist them to earn money. Nana Agradaa takes 100 cedis ($26) a session from cafe guys to produce them the capacity to manipulate their victims.

"We view as Nana Agradaa invokes her spirits in the front of the wood idol, covered in pictures of westerners which were brought to her by cafe guys. She chants, spits schnapps and pours talcum powder on the idols, as she shows certainly one of her many popular incantations with an associate."

“He brought some white visitors to me personally,” she stated. “The child desires them to send him some quantity because he has got been asking for cash nevertheless they have never compensated the amount of money, therefore i give him some detergent to go and employ, when he’s deploying it to bath, he can say any such thing he wishes the white lady or even the white guy to accomplish for him.” as superstition operates deep in Ghana and several think scammers depend on juju, or miracle.

Hopefully, Nana Agradaa does not start a spiritual battle with the Hon minister, who is performing her duties. But wait a minute, if Nana Agradaa had any powers in the first place, wouldn't she had used it to avoid her arrest and closure of her stations? That is to say that, all she may have is not even enough to help herself and so why were many going to her for protection and money doubling? A sick world we live in.