The opposition National Democratic Congress (NDC) is surely at the cross road with one important organ of its structure challenging the status quo, and the direction the party will take at stage will have either positive or negative consequences going into the future.

This group of indispensable party big wigs and old guards are known as the Cadres. Who are they, what are they, and what makes them soon essential to the party? We explore.

Like we all know, the NDC evolved from the Provisional National Defence Council (PNDC). PNDC was formed after the December 31st 1981 Coup with Jerry John Rawlings as its Chairman. They steered the affairs of the nation until the country went back to Democratic rule in 1992. The NDC then was formed to continue where the PNDC left off as a Democratic Party.

The members of the PNDC, who have now evolved also, from the PNDC to now NDC, together with Chairman Rawlings who is now the President, naturally become part of the root of the NDC.

Going into a multi party democracy, these group of individuals then formed the NDC cadres.

Generally, by definition, Cadre is a group of activists in a communist or other revolutionary organization. Exactly so, that is what the NDC Cadre is.

They are those who have seen it all and been through it all right from the formation of the party at its foundation stage. They used their youth, sweat and blood to build the NDC. Furthermore, they have supported 'Chairman' Rawlings and have governed with 'President' Rawlings. Some are former council committee Chairpersons in the revolutionary era and also became ministers after the 1992.

Cadres, particularly that of the NDC is very strong due to some powerful individuals who are themselves as such. Some notable people in the NDC who pride themselves as cadres include former member of parliament and Attorney General, Benjamin Kunbour, who for the past few days has been causing unrest in the party through his utterances. 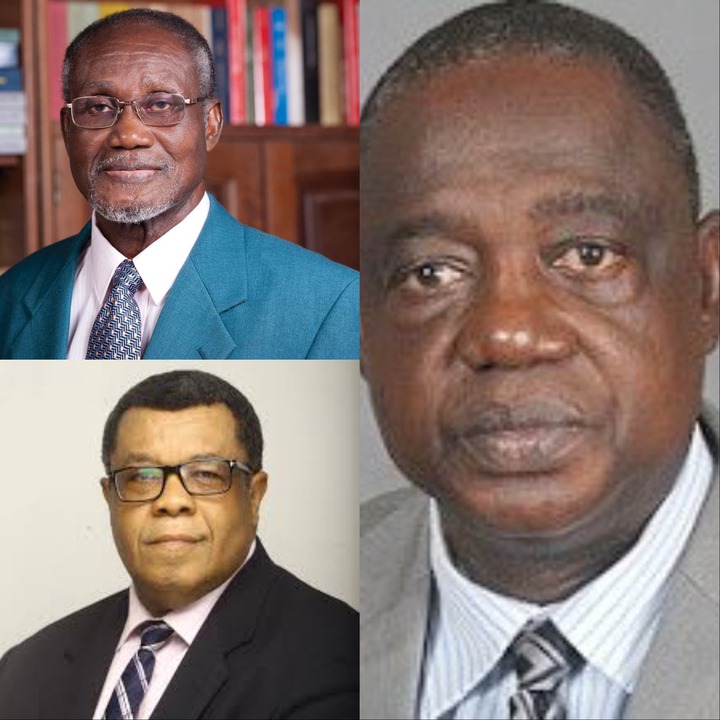 One thing about the cadre is that, it sees the latter-day saints of the party as a threat to their existence and survival. So anytime the 'new schools' with on the NDC dictates the pace, they 'piss' in to announce their relevance.