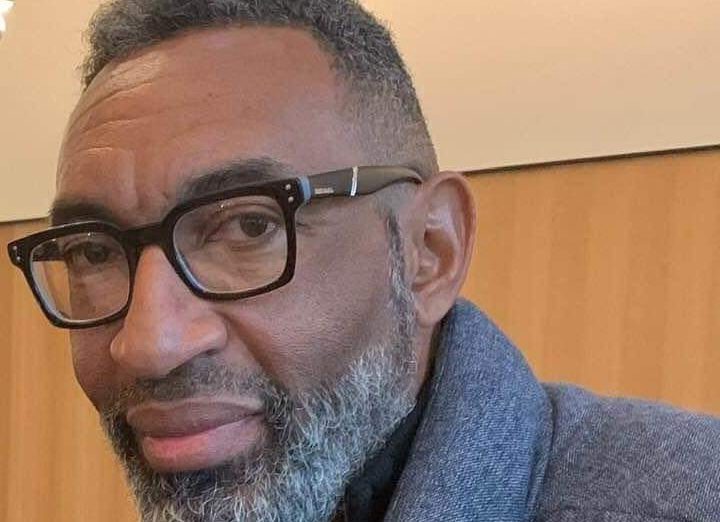 It is true that CPP was once a formidable political force, formed by Nkrumah only two years after his return to the then Gold Coast ( now Ghana).

That was in 1949, when Nkrumah realized that the UGCC leadership did not share his passion and the drive to take the liberation struggle to a different level.

By the time independence came, CPP was way ahead of the United Party, which was basically a unity of opposition parties or groups opposed to the Osagyefo. However the NLM elements remained the most dominant and powerful group in that union. The NLM agenda was to form a federation, on the impression that the Ashant region was the richest in Ghana!

Then in 1964 the one-party state made CPP the one and only available political vehicle. But the 1966 coup killed Osagyefo’s socialist path for Ghana.

After Nkrumah we had several governments: NLC, PP,NRC, SMC 1 & 2 , then came the AFRC, and it was here that the dynamics of Ghanaian politics started to change!

The significance of the PNP coming to power as the off spring of CPP and winning the 1979 elections was lost as we saw before our very eyes the beginning of the end of the CPP!

The return of Rawlings, brought about the PNDC and a new era of Ghanaian politics. It was here that the shift by the Nkrumah disciples and followers was gradually taking place, and JJ was able to transform the CPP into the NDC by 1992!

Since then we have had two dominant political parties; the NDC and the NPP that traces its roots to the UP. So on the one hand we have a party with a dynamic revolutionary background, as against another with its roots linked to the UP political tradition.

But it is also more complex than that, NPP also represents the Ghanaian elite and those with conservative and right wing political affiliations as well as the liberal middle class and anti Rawlings, anti revolutionary sentiments!

Ashanti and generally Akan dominance is also a major factor in the NPP!

On the other hand NDC represents the ordinary and grassroots folks, and tribes like the Ewes or those from the northern part of Ghana that are looked down upon by the dominant tribe (Ashanti, and to a larger extent Akan)

Many left wing leaning activist or academics also gravitate towards the NDC.

The unpleasant undercurrent tribal political sentiments have reasons. Rawlings surrounded himself with many Ewes in government and there was an impression of an existing Ewe kitchen cabinet and that gave him massive support in the Volta region. In the case of the North, his extension of electricity in many parts of the northern region made him after Nkrumah a leader who was serious about bridging the gap between the north and the south! It is significant to note here how Nkrumah’s free education policy in the north was one of his great legacies and gave him massive support from the people of northern Ghana!

CPP and NDC are linked in many ways, both founded by revolutionary leaders, yes they may be different in their ideologies and ways but they both came to represent the ordinary Ghanaian! Yes Nkrumah’s revolution was not violent as that of JJ’s but he also exhibited strong handed leadership!

So I guess at this point we can confidently say that NDC is the only option left for those thinking of an Nkrumahist revival ( not CPP revival). But here let me caution that leadership is most crucial in making that dream a reality.

Content created and supplied by: News+2 (via Opera News )