Ten Years On; Check What NDC Is Planning To Do At Asomdwee Park

By CitizenOne (self media writer) | 25 days ago 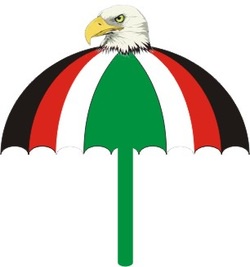 It has been ten years since the demise of Professor John Evans Atta Mills. The man who won for himself the name Asomdwee hene died after a protracted illness. He was the first president to die as president.

The party on whose ticket he rode to become President is celebrating his tenth anniversary at Asomdwee Park. 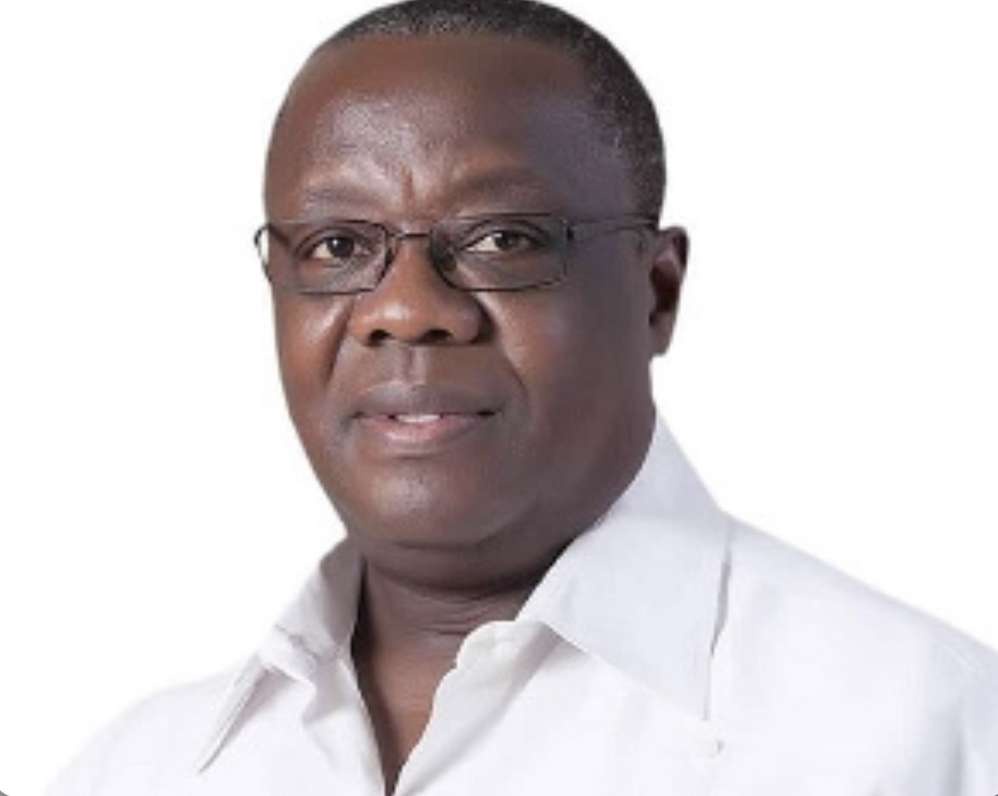 Announcing this during an interview on TV XYZ monitored by CitizenOne, the deputy secretary of the opposition NDC Mr. Peter Otukonor said a lot is going to happen at the Asomdwee Park on 24th July. He said a whole one week program has been drawn for the anniversary which will begin on Sunday. 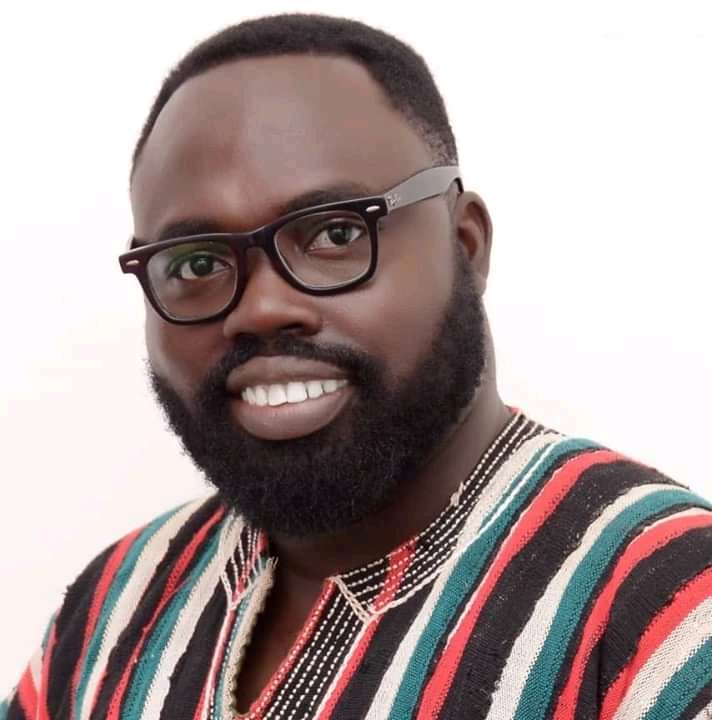 On Tuesday, 26th July, there will be a grand durba at the Asomdwee Park where a renowned lawyer Tsatsu Tsikata will give a lecture on 'The Man Ata Mills'. Other speakers include Dr. Vilary Sawyer and John Mahama.

Otukonor said other people had planned to also celebrate the man which the party cannot object. However theirs will be in the morning hours while that of the NDC will begin at 12 noon. He therefore called on lovers of Professor Mills to join the NDC in the celebration. 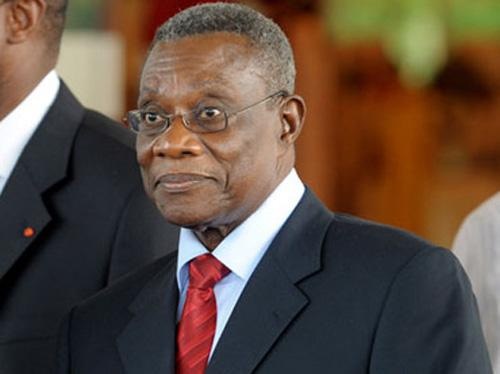 While the party makes these preparations, the Asomdwee Park has been vandalised. According to the NDC MP for Odododiodio, Hon. Nii Lante Vandapuye, checks at the tomb of the late President revealed that the grave had been tampered with and the body of the former president exumed. They suspect Koku Anyidoho and his Atta Mills Institute as culprits. The minority in parliament has also accused the government for refusing to protect the tomb of Atta Mills. 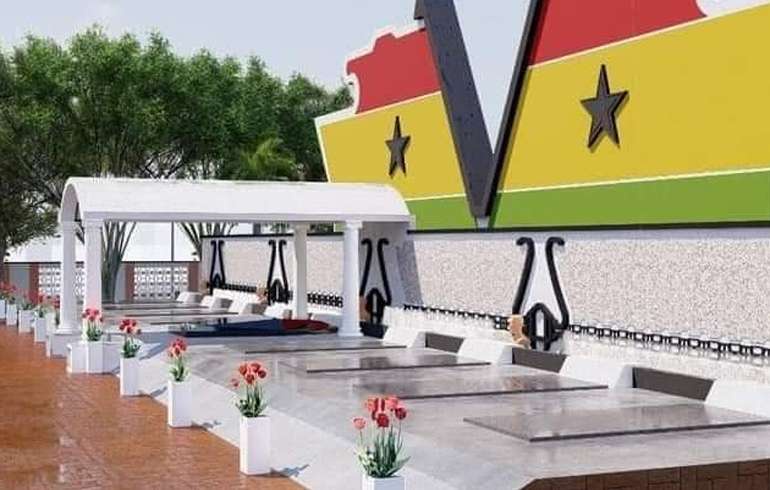 Instead of accepting responsibility, Koku Anyidoho started throwing tantrums. He accused John Mahama of neglecting the Asomdwee Park when he was president. He also accused Dr. Cadman Mills, a brother of the late President of shielding the autopsy report of the late President. Koku challenged Dr. Cadman to produce the autopsy report on Professor Mills so Ghanaians will know what killed their president.

Do you think the family should produce the autopsy report? Take to the comments section to share your thoughts.

Check out photos of wives of Abeiku Santana, Kofi Adoma and Captain Smart.

Coming From The Horse's Own Mouth - Bridget Otoo Personally Speaks Regarding Her Trending Wedding.

Popular Kumawood Actor Who Always Acted As A Dwarf Or A Ghost Reported Dead.