By Ghana'sthirdeye (self meida writer) | 23 days 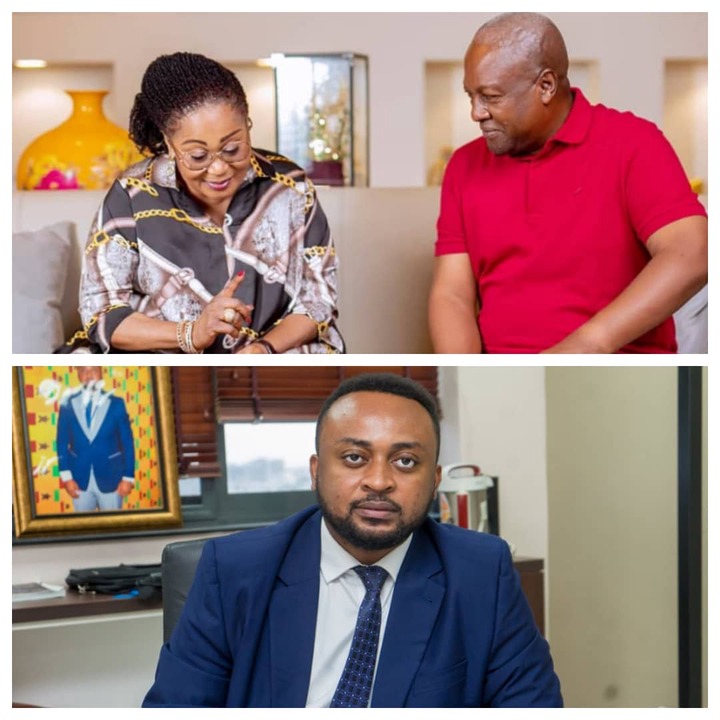 There are a lot of public outcry regarding the "misuse" of the public purse under the leadership of Nana Addo Dankwa Akufo-Addo.

There are certain events that ought not to have happened at all, in terms of our economic outlook, yet our leaders seem so lackadaisical about it, and go the extreme to commit acts that go contrary to the Supreme Law of the Land.

Obviously, most Ghanaians expect the law making public space, Ghana's 8th parliament to kick strongly against those undesirable decisions by the government, but eventually, vote massively in support of it.

Politicization of issues is gradually swallowing us, and if care if not taken, there would be no funds left for the younger generation.

This pessimistic and less concerned attitude championed by many political leaders over the years is really costing us, and I think the young people need to wake up and fight against it, for the betterment of all.

It is true that the #FixTheCountry League has taken a very great step in ensuring that Ghanaians are being given what they deserve. Through their continuous activism works, the country will achieve a feat where people's rights would be respected, and justice and fairness successfully attained in all aspects.

However, there have been several controversies surrounding the emoluments to wives of current and past Presidents and Vice-Presidents of Ghana, in relation to Article 71 of the 1992 Constitution of Ghana in particular. 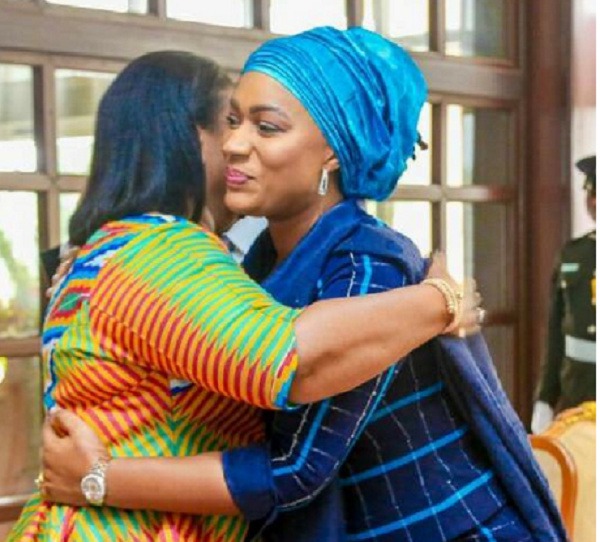 After President Akufo-Addo used to dirty path to get this initiative done, his wife, Rebecca Naa Okaikor Akufo-Addo has made an entrenched decision to refund all the allowances she was given since 2017. It is so obvious that the pressure on her was too much to bear; hence, decided to give in to what Ghanaians are saying, by refunding all the GH¢899,000. She has also rejected the subsequent salaries or emoluments slated for her.

Samira Bawumia, wife of Ghana's Vice-President has also issued a statement today (July 13, 2021), notifying the public that she is also going to refund all the allowances she was given previously.

After her action, high pressure has started mounting on Lordina Mahama to do same. 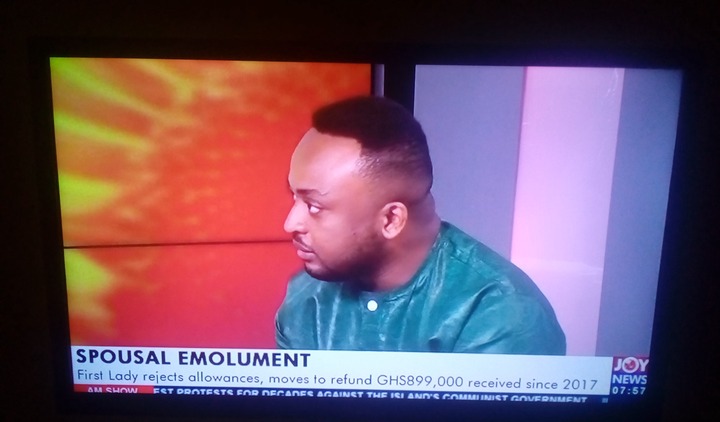 During the AM Show on Joy News on July 13, 2021, the Member of Parliament for Old-Tafo Constituency, Hon. Vincent Ekow Assafuah has charged Lordina to return all the allowances she received during her service period, worth over GH¢3 Million to the state. 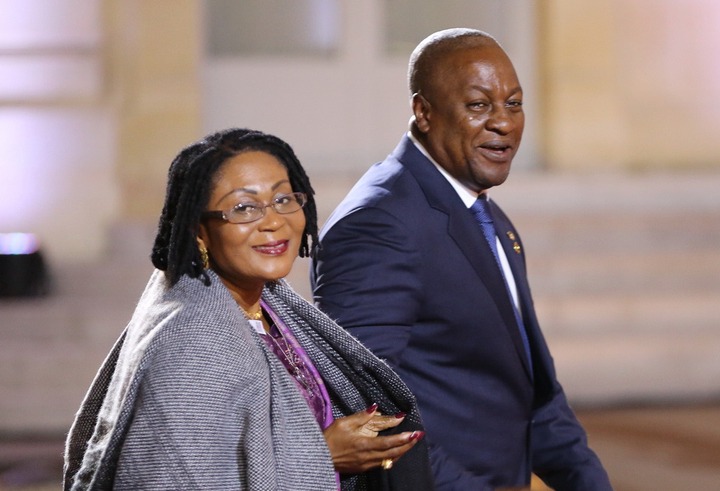 Meanwhile, some members of the National Democratic Congress (NDC) have argued strongly that the former First Lady of Ghana did not receive such allowances; hence, there is no need returning such alleged money.

Additionally, some are of the opinion that, one cannot force Lordina to follow Rebecca Akufo-Addo's steps since it is all about personal decision. Hence, one cannot decide for another.

Just in: Collins Dauda 'walks a free man' after first appearance in court

LGBTQ+ Bill: Prophet Oduro Has Finalized The Debate With A Simple Statement And A Verse.