By AlRagadawu (self meida writer) | 16 days 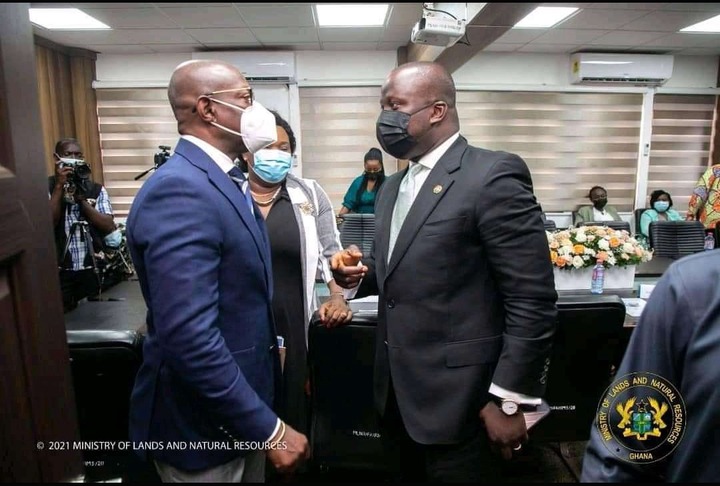 The campaign chairman of Damongo constituency independent candidate, Mr Seidu Abdul Razak on behalf of his candidate who is currently no where to be found has rendered unqualified apology to the member of parliament for Damango Constituency, Hon Samuel Abu Jinapor for opposing some of his messages during the 2020 general elections.

He added that it was after the elections that he realised Abu Jinapor had good intentions for the people of Damongo. He said in the wake of the campaign era, he doubted Samuel Abu Jinapor and branded him a stranger who will disappear from the Constituency after he wins the elections but the opposite happened.