The government's decision to go to the IMF has raised a lot of concerns from the general public including the Member of Parliament for Assin Central Kennedy Agyapong.

He thinks that the government should not have gone to the IMF for a bailout and that is just like the party surrendering power to the National Democratic Congress.

“It is just like handing over power to NDC without a contest, straight away."

The lawmaker made it clear that he has been caught by his own words because his earlier statement says that NDC went to IMF because of poor management of the economy but now that NPP is also going to IMF, what will he now say? 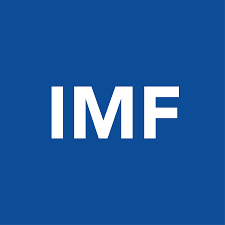 "Because of the noise we made, and I chew my own words back when I said NDC went to IMF because of mismanagement of the economy. So if NPP is [also] going to IMF, what am I going to say [now]?" He stated.

He has therefore registered his displeasure and sadness on the decision taken by the government announcing its plans to go to the IMF for help.

This is a big blow to the New Patriotic Party.

The party was earlier on advised by the opposition party to go to IMF but they declined the idea. 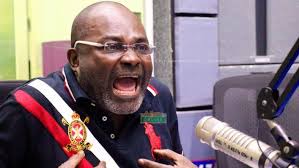