"IGP Is A Man of His Word; Honor The Invitation & You'll Be Out In Few Minutes" -A Plus Advises Sosu

Hon. Francis-Xavier Kojo Sosu, a Member of Parliament for Madina Constituency on the National Democratic Congress (NDC) ticket, has yet to honor police over a demonstration he allegedly led in his constituency. According to reports, he was a participant in the demonstration, which resulted in an illegal road blockade and property destruction.

After receiving the information, the Ghana Police Service invited Hon. Francis-Xavier Kojo Sosu to come and assist them in the inquiry. However, the Speaker of Parliament, Rt. Hon. Alban Kingsford Sumana Bagbin, issued a directive to the Police, stating that he is unable to release Sosu since he has obligations in Parliament. 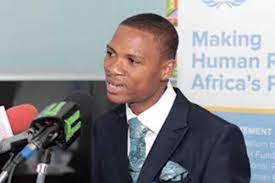 He claimed that since the current Inspector General of Police, Mr. George Akuffo Dampare, took office, there has been fair treatment and legal justice. As a result, he should not be concerned that the IGP will chastise him when he arrives at the police station. A Plus told him to ignore some NDC members who were trying to smear his good name by giving him poor advice. 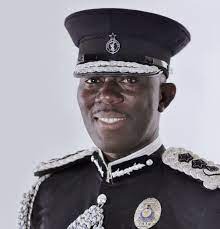 He used the Juaben DCE bribery case as an example. He claims that if Dampare was successful in inviting the Juaben DCE without being reprimanded, he will censure Lawyer Sosu. This is what A Plus had to say about it "We all want Ghana to be a better place. There are some things that make us uncomfortable, but we must all support the police. The new IGP must be backed by everyone. This is an IGP with the authority to detain members of the ruling party. Go to the police station, Hon Sosu!!! My brother, honor the invitation. Make the most of your position by leading by example ". 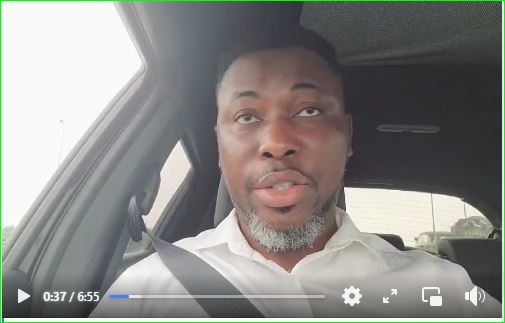 However, several Ghanaians believe that Mr Akuffo Dampare does not enjoy issuing bail on the first day of arrest or invitation, and that if Hon Francis Sosu goes to the police station, he will likely spend several days in custody before being released.