If there were any reactions President Nana Addo Dankwa Akuffo-Addo had expected after his interview with Kwame Sefa Kayi of Peace FM, one can conclude that it certainly cannot be as is happening at the moment. 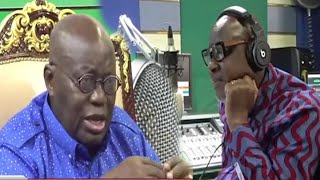 The President has been widely criticized by some sections of the public for his posture and direct "response" to the Aflao paramount Chief when the latter called gave an ultimatum to the Education Minister to complete an educational infrastructure in one of the communities under him. 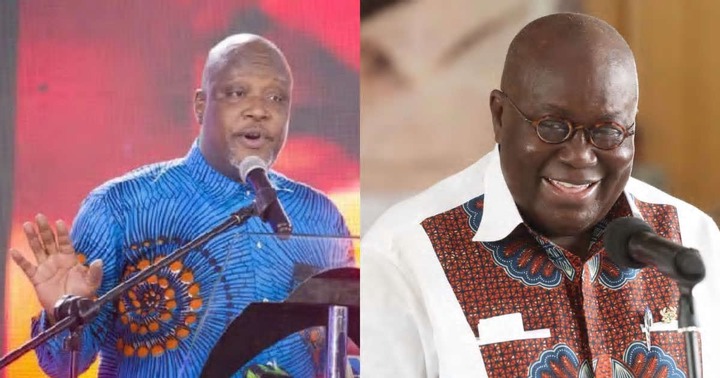 Some government spokespersons have indicated that the President make that statement in jest and must not be seen as an "attack" on the paramount Chief of Aflao, Torgbui Adzornugaga Amenya Fiti but that explanation has unfortunately failed to "douse the fire".

Youth activist and social commentator, Ivan Kyei has waded into the controversy and expressed his opinion on the matter. 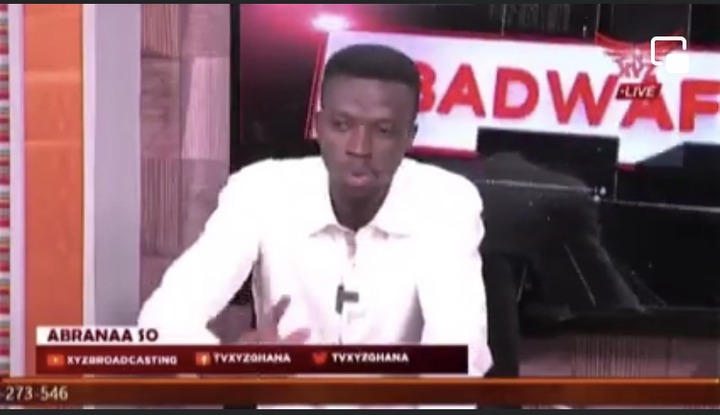 He made his observation known during a panel discussion on the "Abranaa" show on TVXY with host Okatakyie Afrifa today, October 23, 2021. 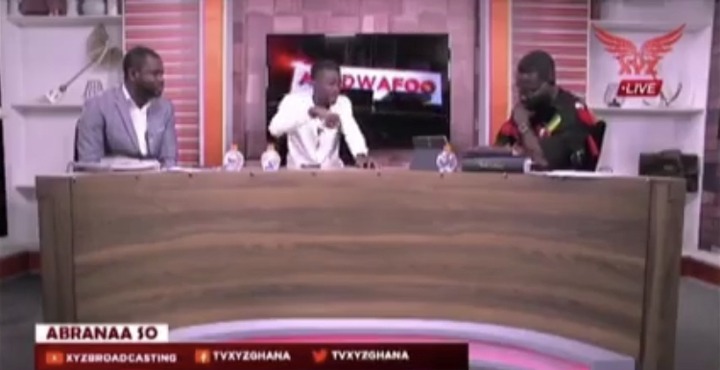 " When you are a President, you are assumed to have some knowledge and more wisdom by virtue of your position and are able to exercise a certain discretion. The statement by the President was very reckless and disparaging. His posture during the interview was problematic because the President and the Minister serve the people and they have every right to ask questions or call on the government to do their work. He begged people for votes and it is very arrogant when he speaks like that. Who is advising the President? There is something wrong somewhere. The interview appeared like a comedy because the whole country was behind the Sefa Kayi to ask probing questions on issues that concern the ordinary Ghanaian. Unfortunately, it was as if the two of them were just having a conversation in a bar. The interview was a joke because he failed to ask critical questions" he said.

A lot of people have suggested that the President apologize to Torgbui Fiti but others disagree.