JM Likely To Come Back: These Are The Reasons Why 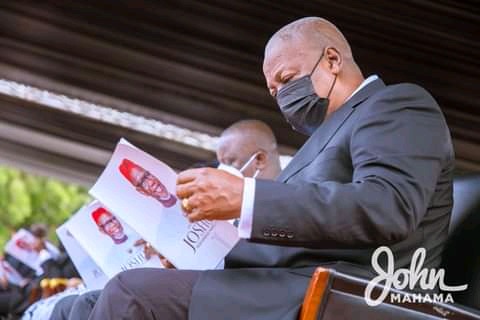 Facts and information gathered so far suggest that the likelihood of the erstwhile President of the Republic of Ghana and the former Commander-in-Chief of the Armed Forces, John Dramani Mahama, making a comeback in the upcoming presidential elections in 2024 is very high and tight.

John Dramani Mahama who was the President of Ghana from July 24, 2012 to January 6, 2016 is likely to represent the largest opposition National Democratic Congress (NDC) in the 2024 general elections because everything seems to be hovering around him and him alone.

Just recently, Mr John Mahama celebrated the 77th birthday of his boss, Late President John Evans Atta-Mills, from whom he took over following his untimely departure before legitimately winning the December 7, 2012 presidential election. The comments that followed his birthday wishes all suggests that Ghanaians are fond of him and yearning for his comeback. 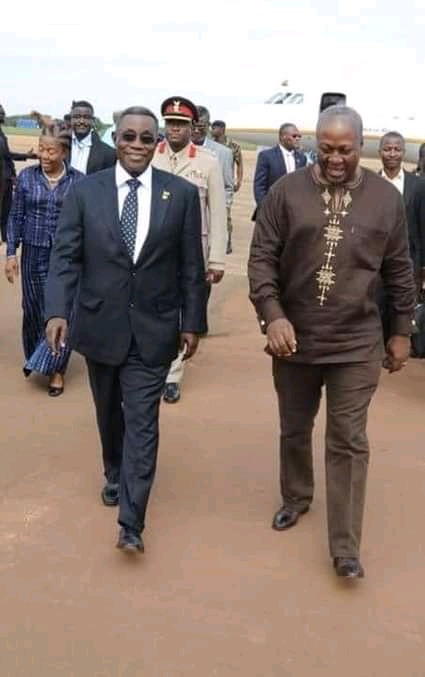 In another story, the Eid message from John Dramani Mahama to all Ghanaian Muslims in the just-ended Eid ul-Adha holiday celebrated by Muslims all around the world, saw an avalanche of comments calling on him to come and rescue Ghana from the clutches of the current government led by President Nana Akuffo-Addo.

Additionally, considering his level of experience, knowledge of governance, exceptional talents and leadership qualities, dedication, commitment and love for the country, there's obviously no known match for John Mahama both in the NDC and the NPP alike. This also suggests that all paths lead to JM.

Another reason why it highly feasible for John Mahama to embark on the road to 2024 is the fact that most Ghanaians feel disappointed after voting him out and choosing Nana Akuffo-Addo over him. This is because they believed that the latter would make a better president than the former. This reflected in the results of the 2020 presidential and parliamentary elections. 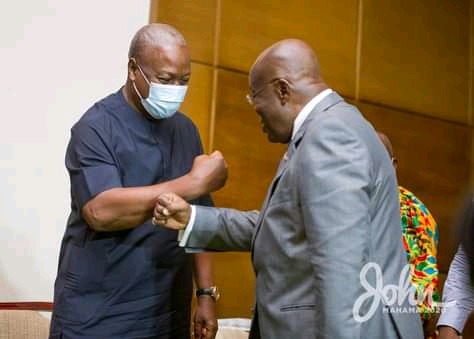 Mr. John Mahama and his NDC government were described by the NPP [in opposition] as incompetent and not fit-for-purpose. This was because they claimed that they borrowed too much [when it is possible to generate revenue internally] with only infrastructure to show for it. They also said that John Mahama was not a good economist and corrupt.

However, after tasting the government of the NPP nearly 5 years on, there seems to be a performance that completely denotes the inverse of what was promised 5 years ago. All these point to the fact that John Mahama is likely to leverage on such and coupled with considerable performance in the 2020 presidential election, he is highly likely to make a comeback.