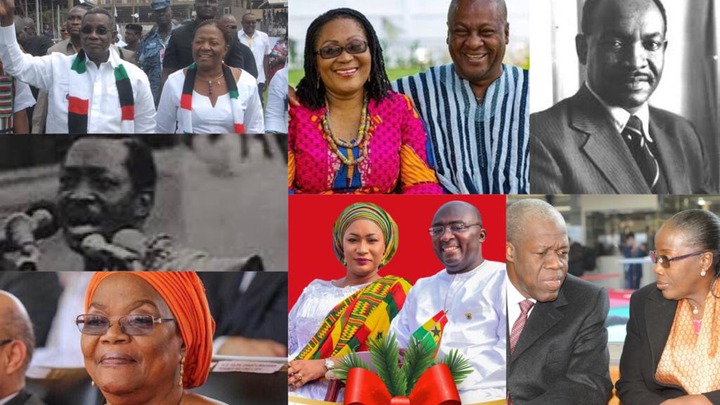 The second highest office holders, well-known in the political arena as Vice Presidents have over the years been very instrumental and resourceful in championing the developmental affairs of our mother Ghana.

Their wives also continue to stand with them through the thick and thin to ensure that Ghana becomes a better place for living.

In this article, we are going to clearly learn about all the Vice Presidents and Second Ladies Ghana has been blessed with since independence.

Follow me, and let's together do this in the subsequent paragraphs. 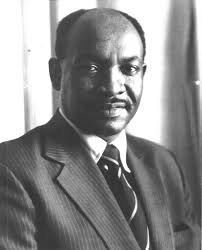 Born on October 6, 1933 in Cape Coast, Gold Coast (now Ghana), Dr. Joseph William Swain de Graft-Johnson served as the 1st Vice-President of the Third Republic of Ghana from 1979 to 1981, under the leadership of Hilla Limann.

He was also an engineer and a lecturer at the Buildings and Roads Research Institute of the Kwame Nkrumah University of Science and Technology, Kumasi, Ghana.

He was married to Her Excellency Lily Anna de Graft-Johnson. 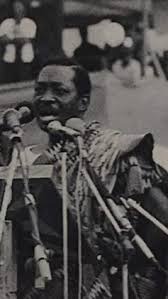 Born at Senya Breku in the Central Region of Ghana (then Gold Coast), Kow Nkensen Arkaah served as the Vice-President of Ghana from 1993 to 1997, under the leadership of late President Jerry John Rawlings.

After obtaining his Ordinary Level Certificate and Advanced Level Certificate from Mfantsipim School and Achimota School respectively, he then obtained his First Degree from Tufts College in the United States of America.

Kow additionally obtained an MBA from the World's prestigious Harvard University in 1954.

In the traditional leadership arena, Kow Arkaah served as the Tufuhene of the Senya Breku Traditional Area.

In the industrial/corporate environment, Kow served as a Business Consultant in Yugoslavia, Sierra Leone, Ethiopia and The Gambia.

Prior to that, he served as the Director of Mobil Oil Ghana Limited.

Kow died in Atlanta in the United States of America on April 25, 2001.

He was married to Her Excellency Marian Arkaah. 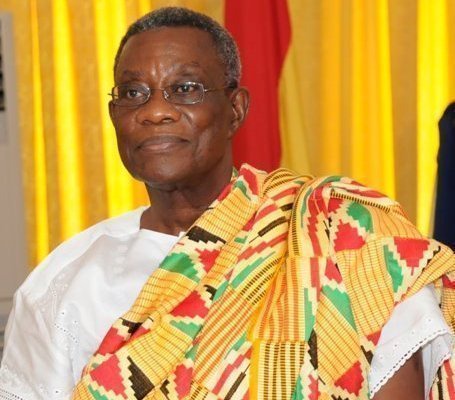 Born on July 21, 1944 in Tarkwa in the Western Region of Ghana (then Gold Coast), Professor John Evans Fiifi Atta-Mills served as the Vice-President of the Fourth Republic of Ghana from 1997 to 2001 under the leadership of late President Jerry John Rawlings.

After obtaining his Ordinary Level and Advanced Level Certificates from Achimota School, Accra, Ghana, Atta-Mills then further his education at the University of Ghana, Legon, where he graduated with a Bachelor of Laws Degree.

He additionally obtained an LL.M from the London School of Economics and Political Science in 1968.

Atta-Mills further did his PhD in Law at the School of Oriental and African School of Law, University of London, United Kingdom.

Professor John Evans Atta-Mills died in Accra, Ghana on July 24, 2012 as a sitting president of Ghana at the age of 68. 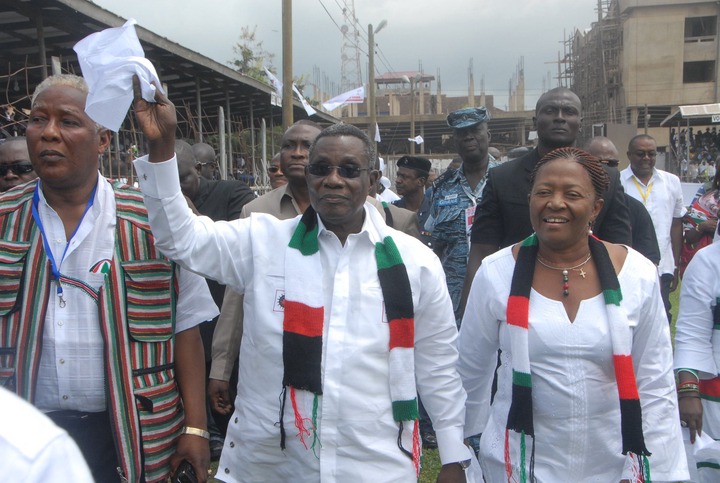 He was married to Her Excellency Ernestina Naadu Mills. 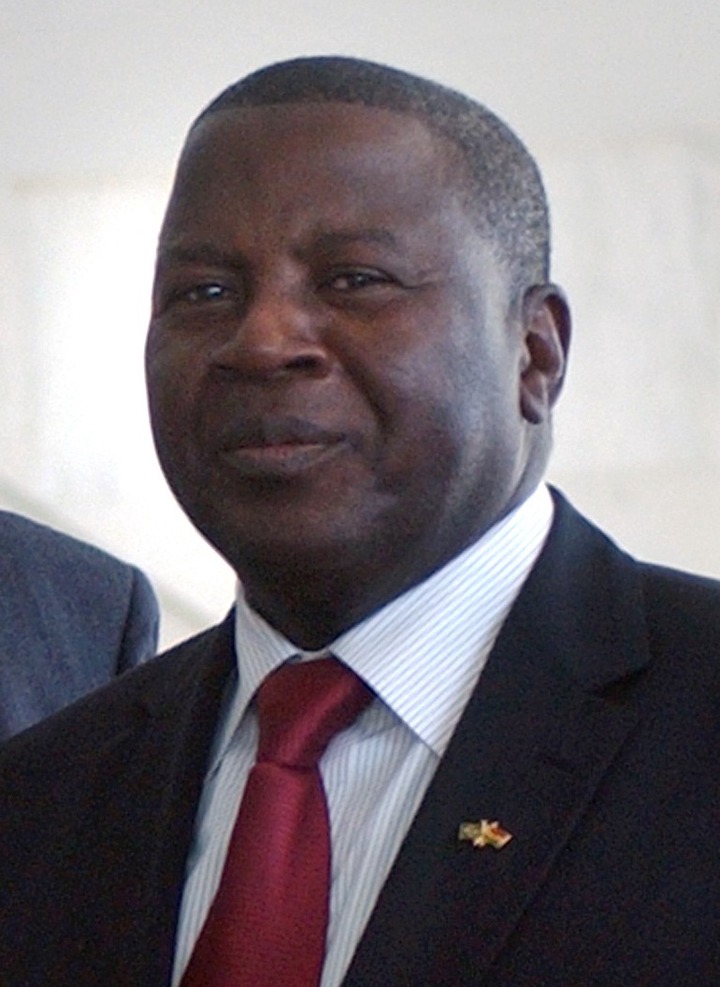 Born on March 3, 1946 in Yendi, Gold Coast, Alhaji Aliu Mahama served as the Third Vice-President of the Fourth Republic of Ghana from 2001 to 2009.

He was also a Quantity Surveyor, Civil Engineer and a Contractor.

After he obtained his Ordinary Level and Advanced Level Certificates from the Government Secondary School in Tamale in the Northern Region of Ghana, Aliu Mahama additionally obtained a Bachelor of Science Degree in Building Technology in 1971. 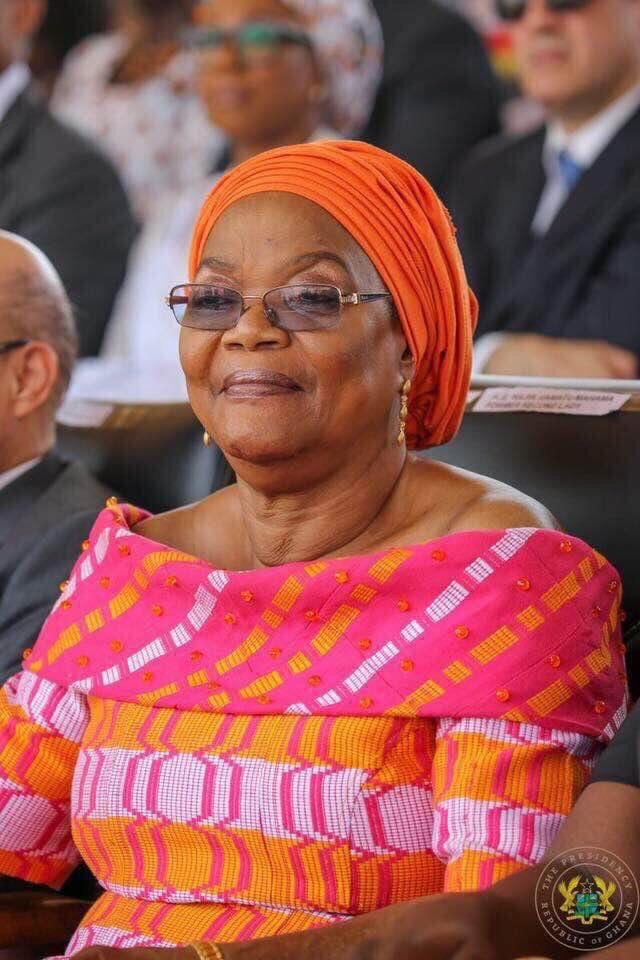 He was married to Her Excellency Ramatu Aliu Mahama. 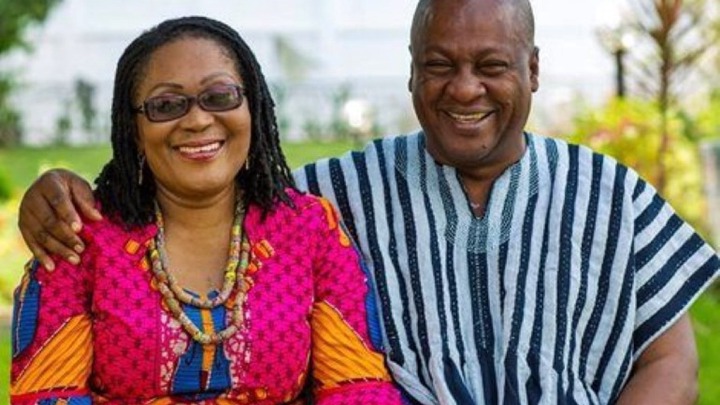 He is an alumnus of the University of Ghana, Legon, and Institute of Social Sciences in Moscow in the Soviet Union.

Mahama is also an old student of Ghana Secondary School in Tamale in Ghana's Northern Region. 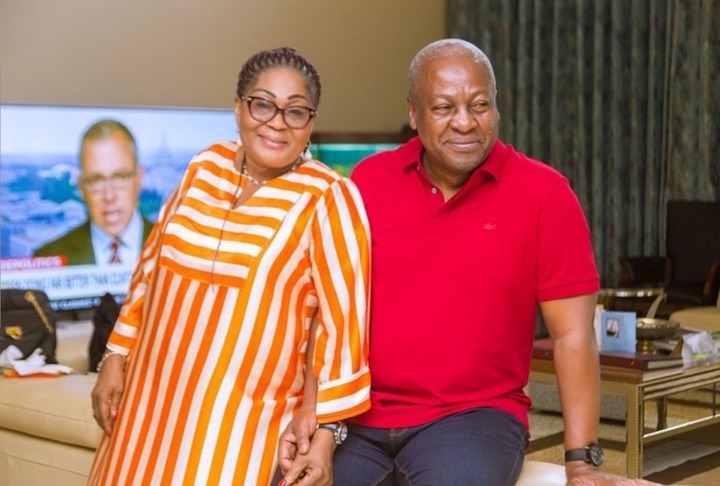 He is happily married to Her Excellency Lordina Mahama, and blessed with five children. 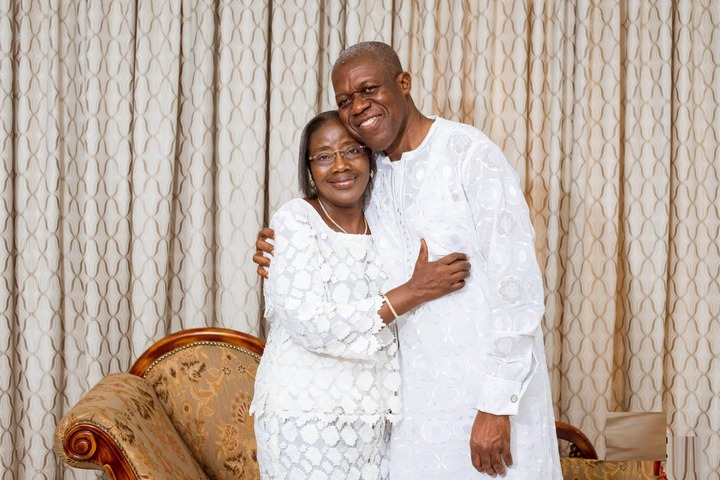 Amissah-Arthur was an old student of Achimota School, and an alumnus of the University of Ghana, Legon. 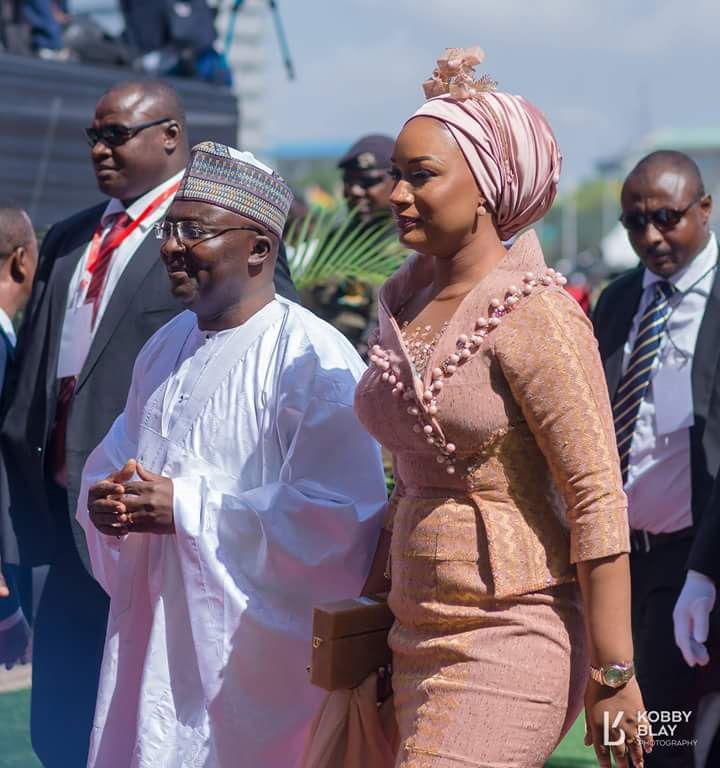 Born on October 10, 1963 to Alhaji Mumuni Bawumia and Hajia Mariama Bawumia in Tamale in the Northern Region of Ghana, Dr. Mahamudu Bawumia is currently the Vice-President of the Fourth Republic of Ghana under the leadership of H.E Nana Addo Dankwa Akufo-Addo, a role he assumed in 2017. 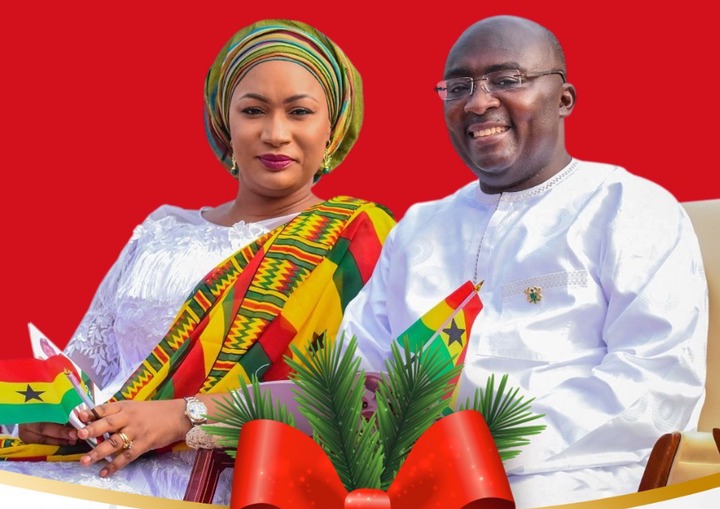 Mahamudu Bawumia is married to Her Excellency Samira Bawumia, and they are blessed with four children.