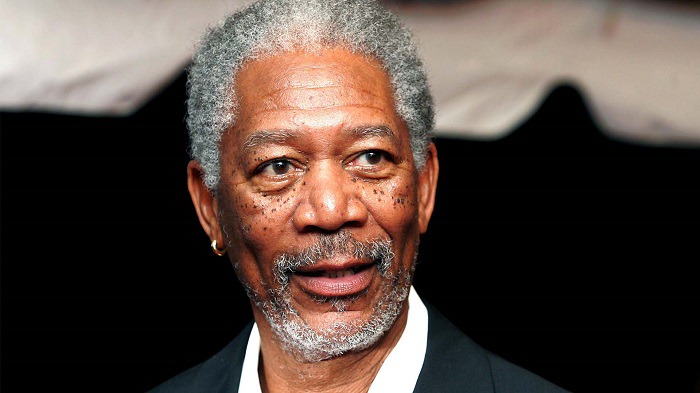 Morgan Freeman, an actor, has been barred from entering Russia indefinitely by Kremlin officials.

He is one of at least 960 Americans on the list of people who have been barred from entering the country because they are "anti-Russian."

For a video he made regarding the 2016 presidential election cycle, Freeman is ranked at number 840 on the list.

Officials on the ban list noted, "[Morgan Freeman is] a well-known film actor who in September 2017 produced a video message accusing Russia of conspiring against the United States and advocating for a war against our country."

Freemen directed and narrated the video, which expresses his fears about Russian electoral meddling. "We have been attacked... we are at war," he said, advocating for a committee to probe Russia.

The short clip included actor Rob Reiner, who, predictably, is also on the no-fly list.

The decision, according to a Russian official, is in response to the US's "constantly enforced anti-Russian sanctions."

Since Russia's invasion of Ukraine, the United States has teamed up with at least 30 allies to impose harsh sanctions on the country.

Sanctions include the freezing of the central bank's assets and the restriction of exports.

As a result, Russia has begun the process of barring Americans.

"We underscore that Washington's unfriendly acts, which have retaliated against the United States itself, will continue to be met with a proper rebuke," Russian authorities said in a statement.

"Russian counter-sanctions are forceful and intended at forcing the American ruling system, which is attempting to impose a neocolonial 'rules-based world order' on the rest of the globe, to change its behavior and recognize new geopolitical realities," according to the Russian Foreign Ministry.

Here are some steps negro pepper can help prevent pregnancy.