By Ghlinks (self media writer) | 1 month ago

There has been intense scrutiny on the will of the late Kwadwo Owusu Afriyie, the former CEO of the Forestry Commission.

There are 75 properties on the list, including houses, land, bank accounts, investments, businesses, guns, and clothes.

Mr. Afriyie, who was more commonly known as Sir John, served as General Secretary of the ruling New Patriotic Party (NPP) from 2010 to 2014.

There has been some controversy surrounding his will, following the discovery that he owned lands inside the Achimota Forest.

The reason for this is that President Akufo-Addo recently signed an executive instrument declaring part of the Achimota Forest was no longer a forest reserve.

The move was criticized as a ploy by critics to put the land into the hands of the ruling elite, a claim the government vehemently denies. 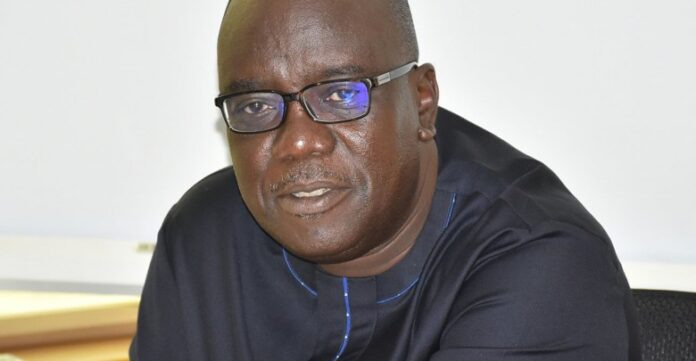 Sir John owning properties in the Achimota Forest appears to heighten deep-seated mistrust towards the government and its actions.

Some have also suggested that Sir John's ownership of the lands might constitute a conflict of interest, as he was the Forestry Commission's CEO from March 2017 until his death on July 1, 2020.

Here’s a full list of the properties in Sir John’s will as compiled by The Fourth Estate:

5.A 6-bedroom house located at Patangbe, Ogbojo, near East Legon.

12. Two plots of land located in Ahenema Kokoben in the Ashanti Region

13. Two plots of land with registration number GA56921 located in Oyarifa, which were acquired on November 6, 2018.

14. A 5.541-acre land located in Achimota Forest held in the name of Jakaypros Limited

15. A 0.987-acre land located in Achimota Forest held in the name of Fasoh Limited

17. An unspecified piece of land held in the name of DML located in the Achimota forest 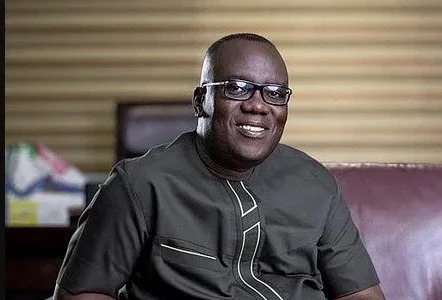 21. Two plots of land approximately of 0.40acres located at No.7 ARS Lane, Ogbojo, near East legon

22. One plot of land near the Chain Homes Estate at East Airport Hills.

23. A piece of land numbered plot 139 located within the Adentaman District (aka Aviation land).

46. GT Bank- in the name of Ruth Korkor Odonkor

49. ADB, in the name of Jakaypros Limited

59. A fuel Station located at Kentinkrono in the Ashanti region

70. One teak plantation located at Nkawie in the Ashanti Region

72 Stalls located at the new Kejetia market, Kumasi (3 in number)

75. Farms at Ejura in the Ashanti Region.

Clear Reasons You May Feel An Itchy Sensation on Your Vagina

Qatar 2022: 10 Teams That Have High Chances Of Making It To The Quarter Final Stage