Forgiveness is very important in our line of work: Kelvin Taylor sends a bold message to Kennedy 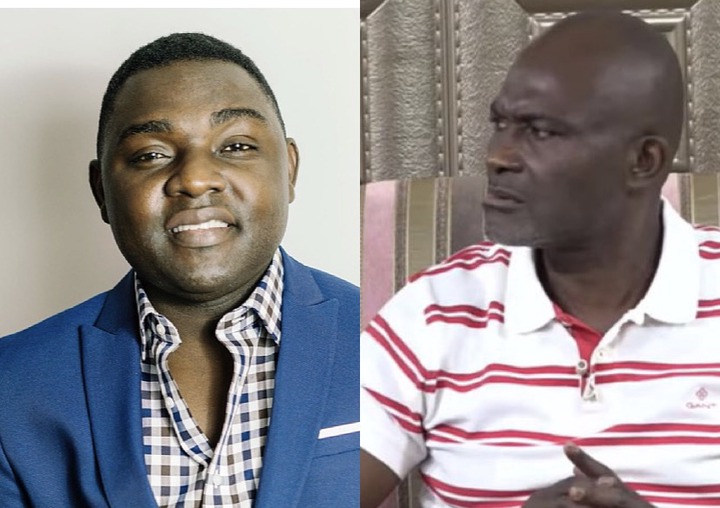 Kelvin Taylor aside being called controversial and a critic has given people a reason to oppose bad leadership and governance. One of the few things people love about him is the desire for a change in this country. However, one of the major and disturbing facts about him and his way of speaking is the insults that many people people claim he uses in his statements. According to concerned persons, Kelvin can express himself in any possible way but shouldn’t involve the abusive language that we mostly see.

Kennedy Agyapong on the other hand is a man who doesn’t let his critics go scot free. He has been seen in a very angry state recently as he challenges Kelvin Taylor and decides to take him to court for the defamatory and ill comments he made about him. Kennedy had earlier threatened to hire the best of lawyers to take down or battle the loud silence media personality whiles the loud silence radio host had allegedly decided to do same.

In an episode of the just ended loud silence program by Kelvin Taylor, he refused to let the issue go and that he will continue to speak about anyone or anything provided it has something to do with the government of Ghana. Forgiveness is very important in our line of work but Kennedy Agyapong or no other government official should be forgive for what he or she does to the country- he boldly declared. Kelvin Taylor revealed that the Npp being in office does not guarantee them a free passage to anything immoral or illegal.

The brawls seems to have fallen on very controversial grounds with two very controversial personalities who seem to have a track record of not letting their critics or people who they’re beefing rest until they’re dealt. We currently pose as spectators as we hope for an end to this brawl and which is probably ending in no time.