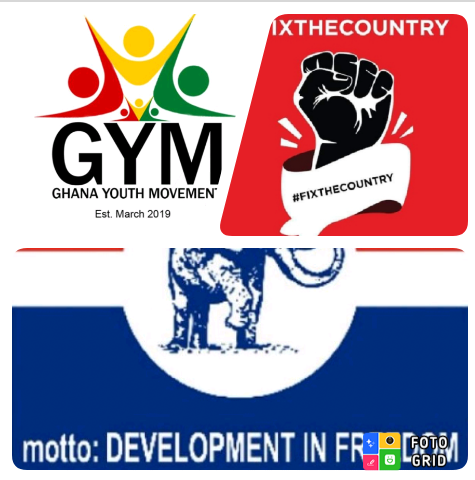 Picturing the momentum at which Osagyefo Dr. Kwame Nkrumah spearheaded the developmental agenda of his motherland alone is motivational enough to fight for the welfare of Ghanaians in the 21st Century. It is just hilariously annoying when current politicians like members of the New Patriotic Party (NPP) claim to be doing better than him.

I was personally surprised when former President John Agyekum Kufuor asserted that Ghana is suffering from Nkrumah's visionless agenda. To me, it so degrading and disrespectful for a leader like Kufuor to make such statement. We are all aware, and very much convinced that Osagyefo is the kind of leader we needed after independence, and even today, most young people are feeling his impactful initiatives and projects. They left behind all his good programmes and embraced evil practices, just to get hold of the public purse, and misuse it, to fulfill their personal aggrandizement and hedonistic tendencies.

Several things have changed, but unfortunately, these changes have not been well felt by the young people in this country. Most of the time, it is the old folks who chance on the fortunes generated by our democratic and political environment to benefit themselves, and their families.

It appears young men and women in Ghana have been silient for too long, and because of that, political leaders have been taking them for granted. If they do not get up from their deep sleep, there will be nothing significant left for them, very soon.

Fortunately, there are two upcoming youth groups that are toeing an A-POLITICAL path, to redeem Ghana from the hands of the failed political parties and leaders.

Since the inception of the Fourth Republic, these two political parties (National Democratic Congress and New Patriotic Party) have been playing with our minds, with nothing to show us. They continue to make this country so unbearable for many young people, thinking they can lure us with some peanuts during electoral periods to win our political rights.

This has been their plans, and there is no way they are going to change. That is why we need A-POLITICAL Movements, to revive the nation, and chart a new course in our political climate. 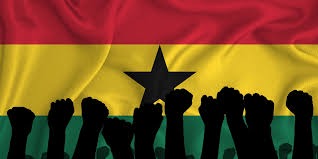 The #FixTheCountry Movement is undoubtedly doing a great job, and with time, they will make these two crooked parties so unpopular in the country. With this, more youth will be enlightened, to fight for what they deserve, as citizens of mother Ghana. Demonstration should not be their only focus; they must strive to educate Ghanaians on the canker in the system, expose and shame corrupt individuals, and set a better agenda for citizens of this country because they deserve better living conditions. 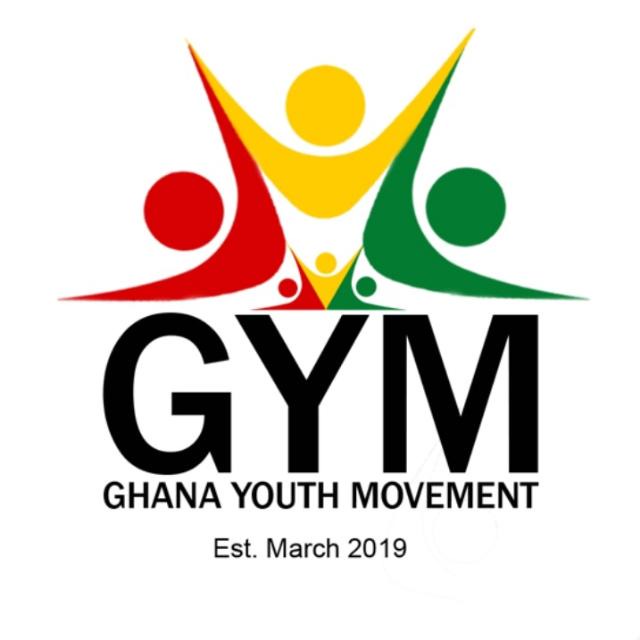 Another power youth group in Ghana at the moment is Ghana Youth Movement (GYM). This group has a lot of Ghanaians from various parts of the world, with diverse educational, professional, and sociocultural background to shape the lives of the youth. They are A-POLITICAL in nature, and their main mandate is to get all in Ghana involved in a life-changing activity, and groom them enough to change and shape the existing Partisan Politics in our democratic environment.

It seeks to achieve the following objectives:

1. Empower young people through their talents and capacity building

2. Advocate for youth into governance

5. Advocate for the creation of sustainable environment for the youth.

6. Fully participate in governance and decision making in Ghana.

These two groups will inarguably combine forces to make the political journey so difficult for the NPP in the next election, in contrast to what President Akufo-Addo said in the party's 29th Anniversary.