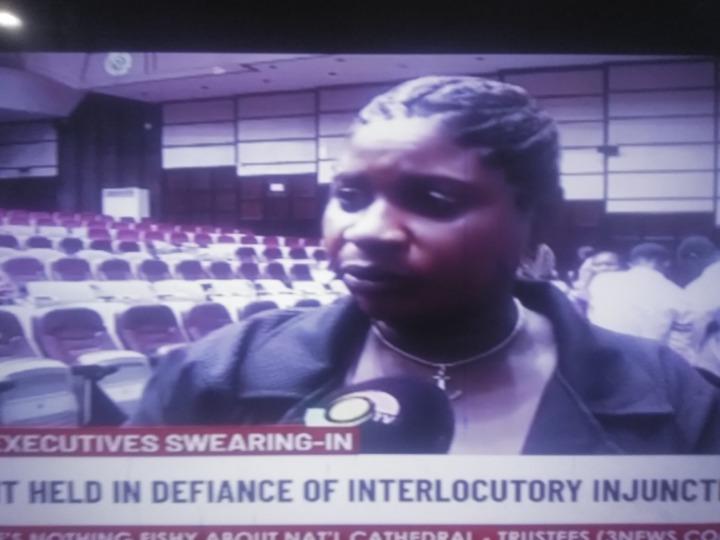 Readers can recall how there was so much excitement amongst some Ghanaians when Mr. Albert Dwumfour was named as the President-elect after an intense GJA elections. The results of the elections had shown that he had won by an overwhelming majority. Readers can also remember how the said victory attracted various congratulatory messages from the length and breadth of the country. 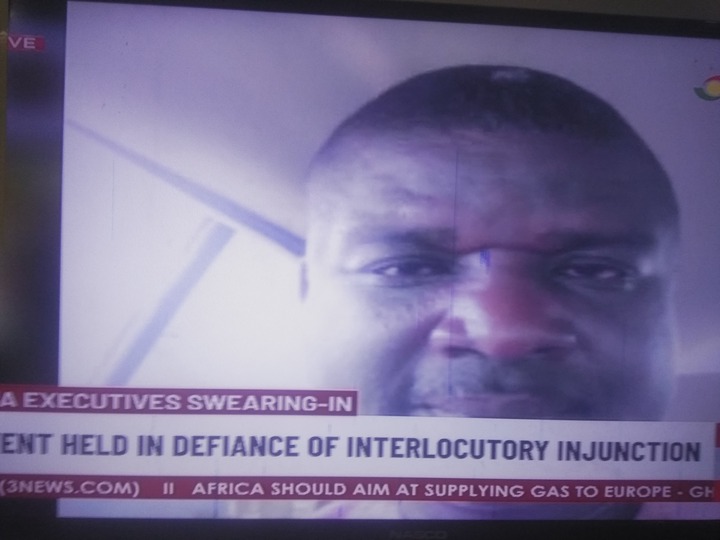 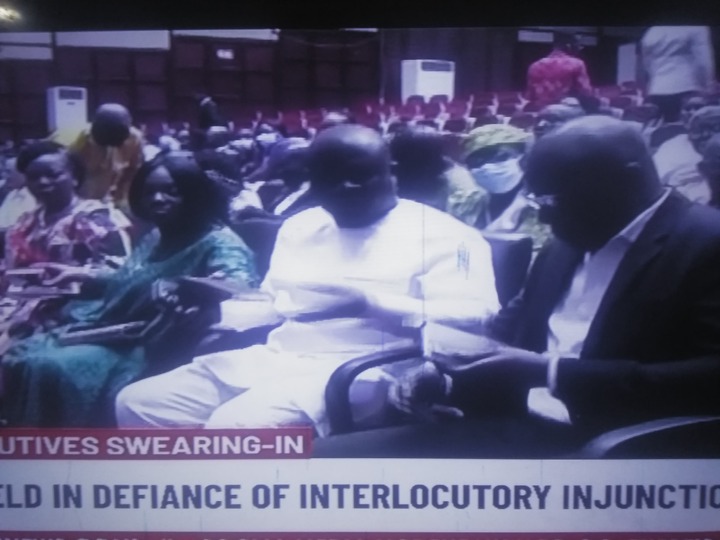 Readers can also reminisce that not long after the jubilation, Justice Lee Adoboe informed TV3 that Mr. Albert Dwumfour should not have been allowed to have contested in the first place because he had violated the GJA constitution.

It can also be remembered that Justice Lee Adoboe also informed TV3 that he had already filed an injunction against the swearing in of Mr. Albert Dwumfour . He had explained that ,even before the said elections, some allegations of bribery were forwarded for attention but since that did not work, the swearing in should not take place . 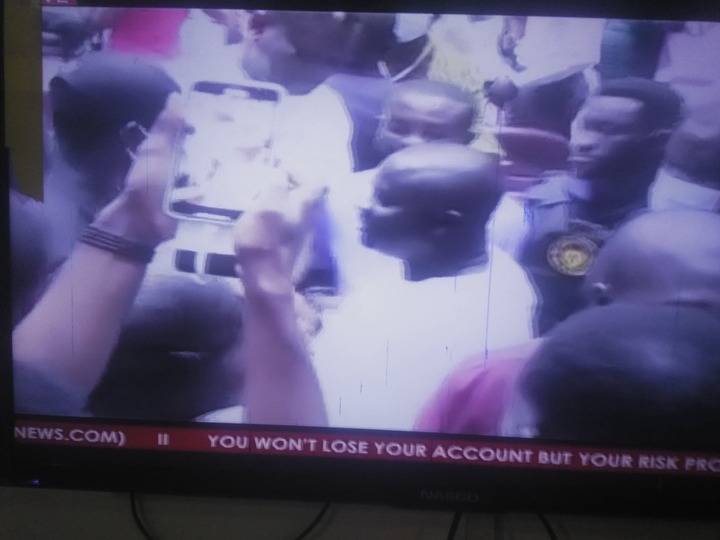 After he was sworn into office, Mr. Albert Dwumfour promised to hold the GJA awards in November 2022. He also thanked members for their warm support.