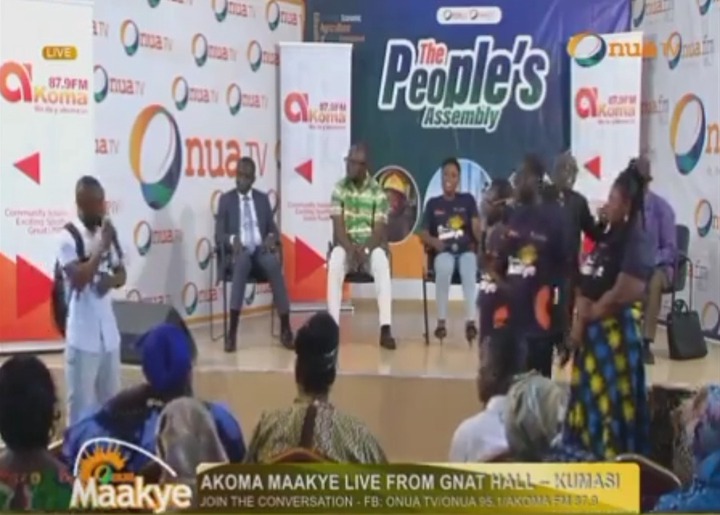 Captain Smart and Onua team endured a torrid time last week when they visited Kumasi. As part of the People’s Assembly Project, Godsbrain Smart and his entourage organized their programme as they have done in other areas with the intention of getting the views of the residents on their problems and the way forward.

Things didn’t however go as expected as the people who attended the show ended up rather praising the government for the developmental works brought into the Ashanti Region by Captain Smart. After the programme, many pro-NPP communicators and supporters blasted the journalist saying that he had finally met his match on his own show. 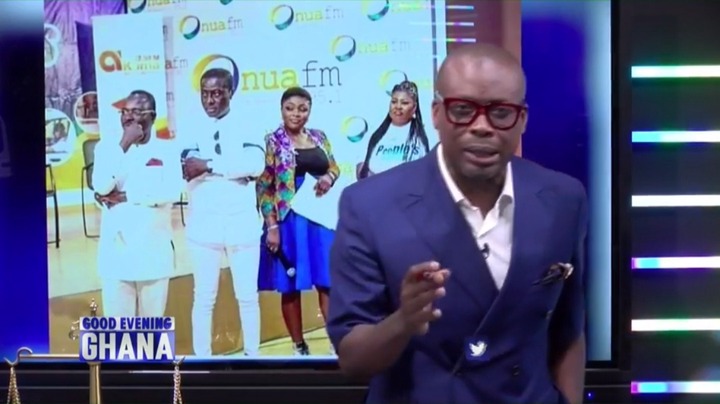 Paul Adom called on Captain Smart to do objective journalism and stop propagating untruth against the government. Look at their faces. They were confused. They planned to speak against the government but the Kumasi people dealt with them. I wish I had their phone numbers so I send them chocolate. Onua FM you need chocolate. Look at their faces again.” Paul Adom said. 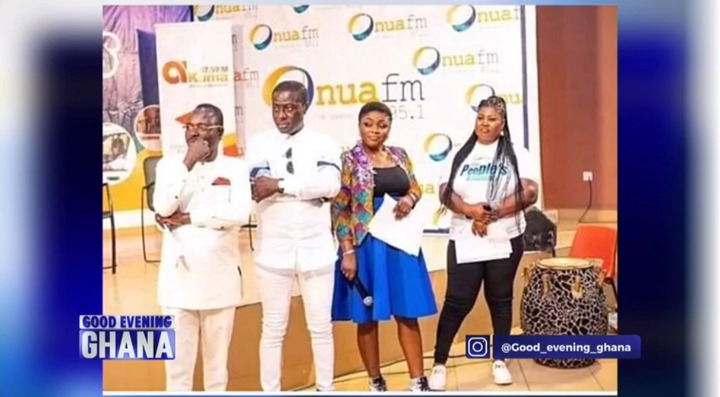 It is no secret that Paul and Captain have a waging tussle over issues pertaining to journalism. Whereas Captain Smart has called Paul a stomach journalist, Paul has returned the favour and also called on Captain Smart to start reading to enlighten his audience. Paul has even sued Captain for certain comments made against him and this caused Captain to apologize. It will be interesting to see how Captain Smart will respond tomorrow.