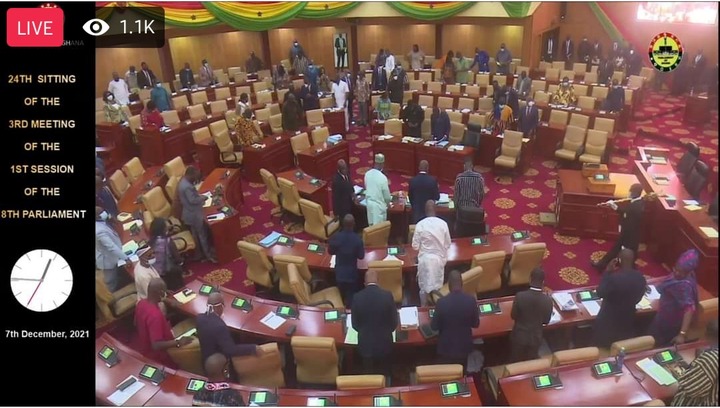 Parliament got to a blistering start today as Minority Leader, Haruna Iddrisu and First Deputy Speaker, Joseph Osei Owusu clashed over events of last Wednesday. Today was expected to be a tense day in Parliament as both sides of the house are yet to arrive at a consensus over the contents of the 2022 budget. A week ago, the Majority side approved the budget. The following day, the Minority Leader made an application/motion to get the approval rejected. 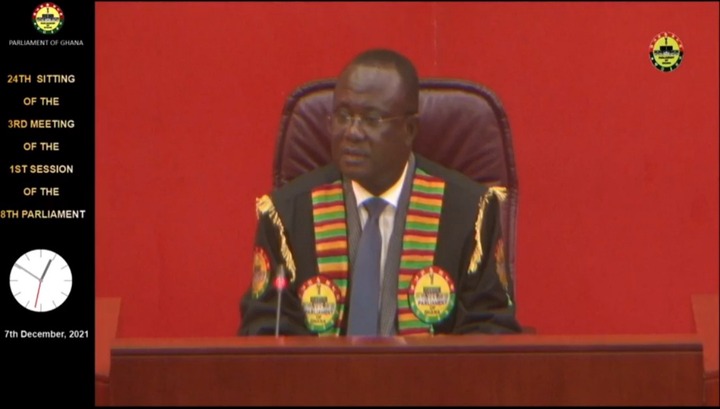 It can be recalled that First Deputy Speaker made the two sides debate on the issue raised by Haruna Iddrisu. As the First Deputy made a ruling, there was an uproar causing Parliament to be suspended. The Parliamentary proceedings recorded that there was some confusion and so no ruling was made. This was however contradicted by Joe Osei Owusu himself. According to him while addressing the House today, Tuesday, December 7, 2021, he claimed he made a ruling by rejecting the application of Haruna Iddrisu for the budget to be rejected again.

The sitting Speaker then went on to direct the table office to change the earlier record that no ruling was made. Haruna Iddrisu then rose from his seat to tell Hon. Joseph Owusu that the records bear witness that there was no ruling. He also reminded the MP for Bekwai that he himself had announced that he was not the speaker and so had no authority to direct or give orders to the table or records office to amend their earlier record. 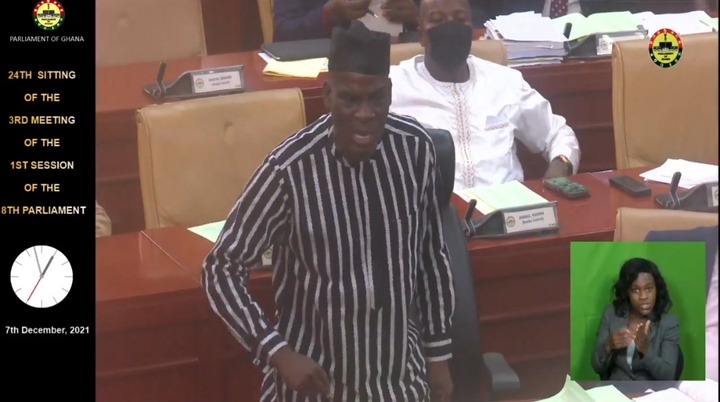 The Minority Leader questioned the powers of Joe Wise because he himself had maintained that he was just an MP for Bekwai. Haruna Iddrisu told the First Deputy that he will move a motion to challenge the conduct of the First Deputy because it had become apparent that he was being biased and was acting in an inappropriate way.